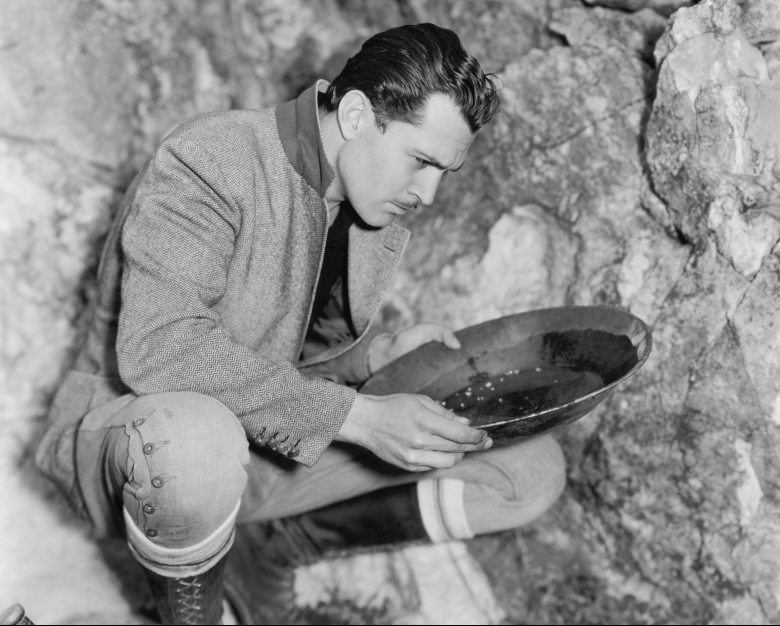 Egypt plans to develop industrial mining “cities” for the extraction of gold, copper, and phosphate, Bloomberg Asharq quoted Oil Minister Tarek El Molla as saying yesterday at the Future Minerals Forum in Riyadh. The zones would extract and process gold in the Eastern Desert, phosphates in the Western Desert, and copper in Sinai, El Molla reportedly said.

Marsa Alam to see our first gold refinery as part of the plan: El Molla said at the forum that work is underway to establish the country’s first accredited gold refinery in the Eastern Desert’s Marsa Alam, according to a ministry statement.

Gold worth USD 1 bn? The area housing the gold refinery is thought to hold more than 1 mn ounces of gold, the ministry announced in November. The deposit could be worth up to USD 1 bn if estimates are proven correct. The area has an average gold concentration of 1.5 grams per tonne of rock, according to El Molla. Iqat Gold Mining Company — a joint venture company set up by the Egyptian Mineral Resources Authority and the military-owned Shalateen Mining Company — holds the concession.

The ministry aims for the mining sector to grow tenfold over the next two decades, which would ultimately see it contribute 5% to annual GDP, El Molla said.