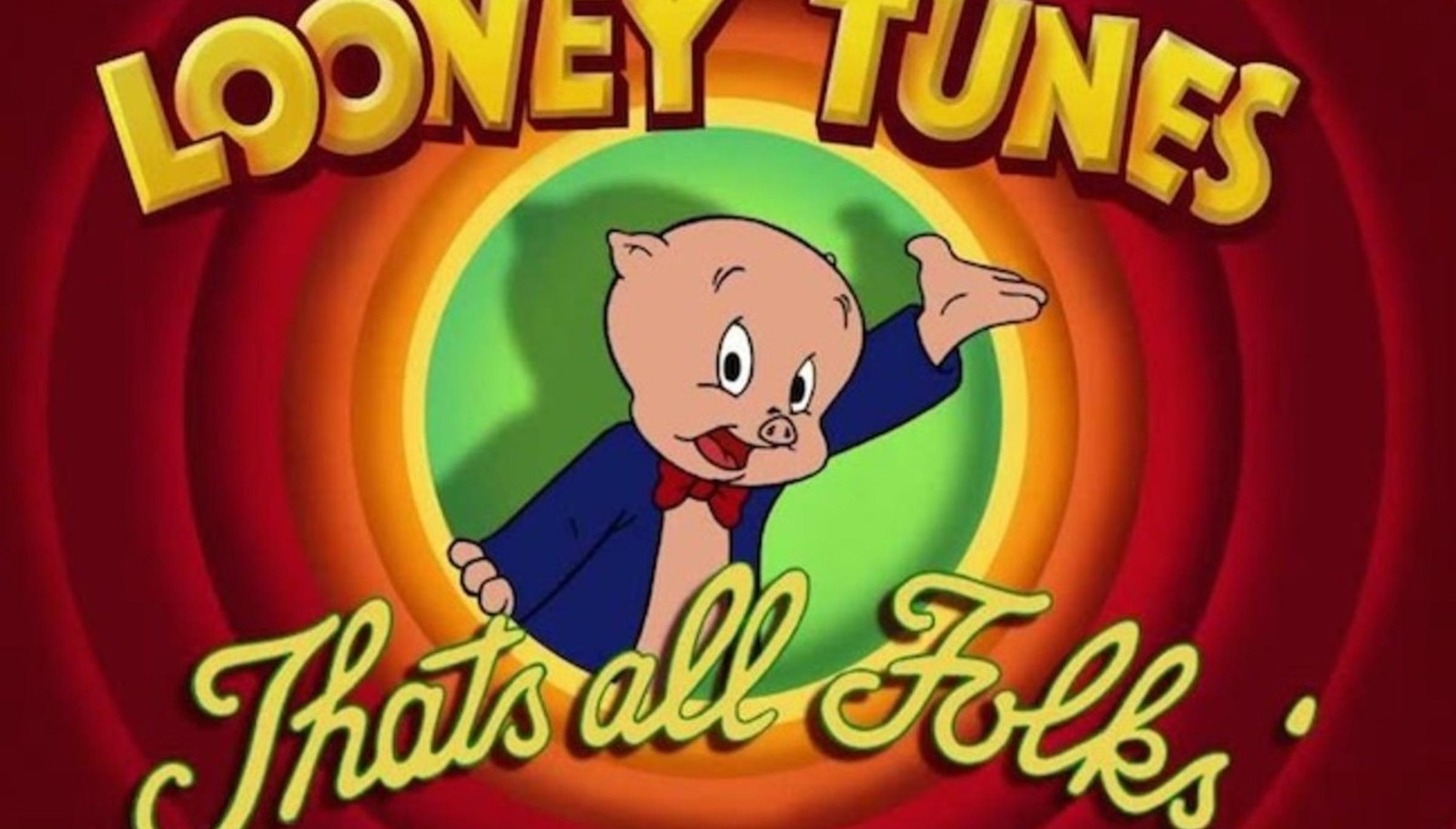 A genetically-modified pig heart was transplanted into a Maryland man, in a historic first that has the potential to have larger implications for organ transplant surgery, reported the Wall Street Journal. The surgery was the first evidence that a human heart can be replaced with a genetically-modified animal heart without immediately being rejected by the human body, although the coming weeks will be critical to prove the success of the surgery. Pig heart valves are regularly used to replace human ones. Doctors at the University of Maryland Medical Center have called the transplant a breakthrough in a field called xenotransplantation, or successful animal-to-human transplants, that researchers have been working to advance for decades.

Like Kramer, PETA is worried about pig men: PETA VP spoke out against the surgery, calling it unethical and dangerous, particularly with the risk of viral transmission between animals and humans.

You’ve had color-changing accessories, but have you had a color-changing car?: The German car manufacturer unveiled last week a new concept vehicle called the iX Flow that comes with “E Ink” that can change colors through an application, according to a press release. The car’s paint uses electrophoretic technology which when stimulated by electrical signals brings different color pigments to the surface — similar to the tech used in the Amazon Kindle. At the moment, car owners will be able to choose between black, white, and gray, but more color options could be available in the future. The iX Flow will also come equipped with a 31-inch BMW Theatre Screen with Amazon Fire TV that has 5G connectivity, 8K resolution, and surround sound.

You can check out the transformation for yourself with this video from BMWBLOG (watch, runtime: 04:41).