Egypt now has a regulatory framework for the fintech industry 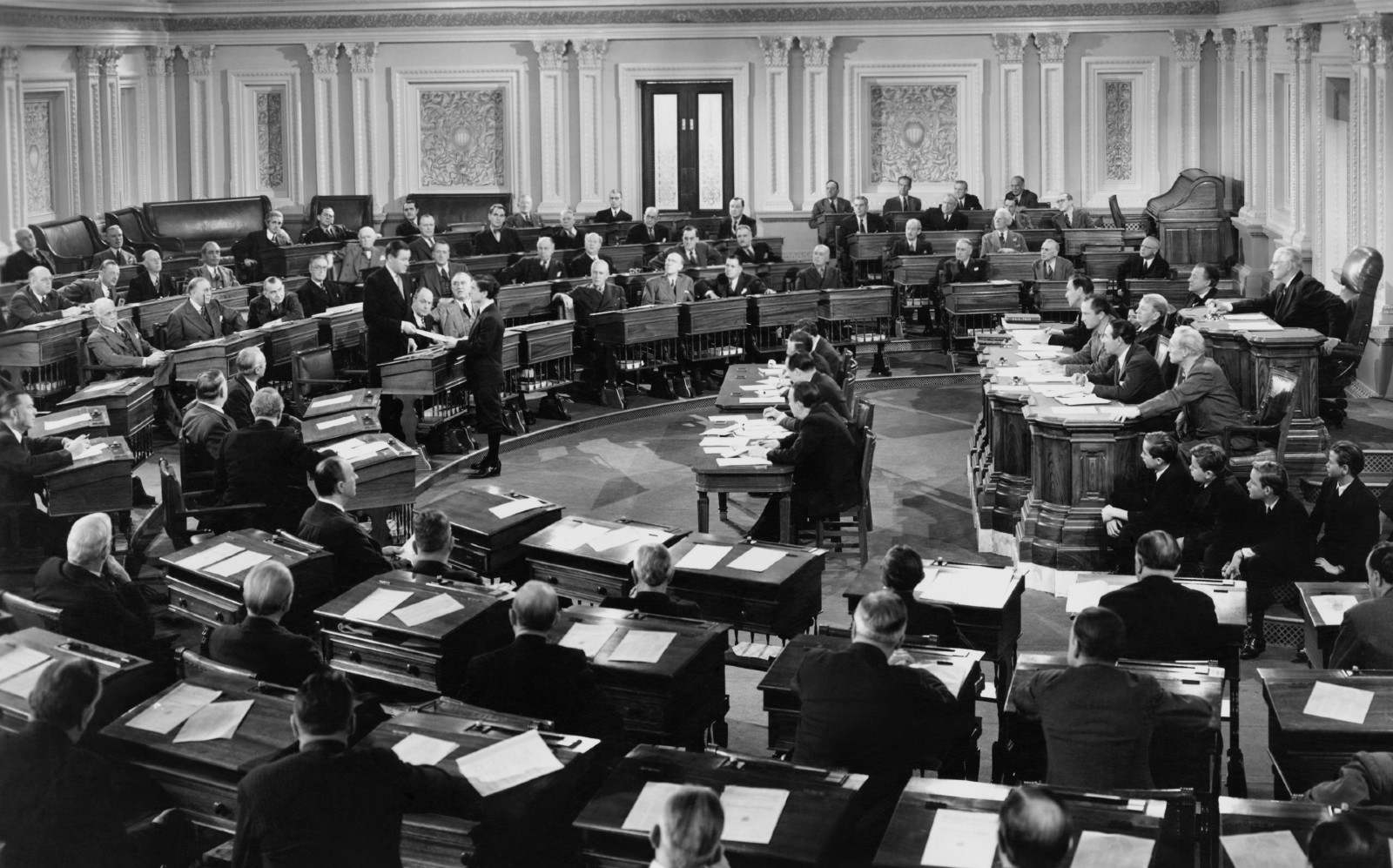 Fintech, consider yourself regulated: Legislation to regulate the fintech industry received final approval from the House of Representatives on Wednesday, according to Al Borsa. The bill, which was first drawn up by the Financial Regulatory Authority (FRA) in 2020, hands the regulator broad powers over licensing and corporate governance in the sector, as well as the power to penalize firms that breach legislation.

What other activities count as fintech? Robo-advisory, nano-finance, insurtech, and (tech-enabled) consumer finance, among others, according to the bill.

The law grants the FRA the power of regulation for the fintech industry, including issuing licenses and approvals for fintech businesses and services, according to the House CIT Committee report (pdf) on the bill. The FRA is also mandated with taking steps to using fintech tools to promote financial inclusion, which the law defines as expanding the use of banking and non-banking financial services (NBFS).

Want to apply for a fintech license? You’ll need to submit a standard request form, along with proof of sufficient issued capital for the product / service you’re providing and of having onboarded an auditor. NBFS players seeking a fintech license will also need to have the necessary tech, database and data protection infrastructure, as per FRA requirements.

It seems there will be a separate, time-limited fintech license for startups. Startups can apply for a short-term fintech startup license that is valid for a maximum of two years, the law stipulates. We expect the final executive regulations to make clear where the dividing line is for regular vs. startup fintech licenses.

What other powers will the FRA have? The act will also see the FRA lay out data protection regulations, task it with protecting users who rely on fintech products or services, and “raise awareness” of the fintech services available to consumers. The FRA will also need to prepare and publish studies and statistics to help encourage fintech activity. It will also regulate a testing environment (akin to the Central Bank of Egypt’s sandbox) to test new fintech products.

The act empowers the regulator to set out further requirements pertaining to businesses’ governance, including ownership and board of directors’ structure, the price of each license (although the law sets an EGP 50k ceiling), and the experience that will be required to register with the FRA as a service provider. Providers will also need to comply with anti-money-laundering regulations and procedures.

Penalties: A business that is no longer compliant with one or more of its licensing requirements, or otherwise violates the law, can see the FRA issue a warning; decide to hold a board or general assembly meeting to assess and resolve the issue; disband its board and temporarily instate an FRA delegate to manage the business for up to one year; suspend the business’ activity for six months; and / or revoke the license altogether. Unlicensed operators face minimum prison terms of six months, and / or fines ranging from EGP 200k-1 mn. License holders who fail to comply with data privacy regulations also face prison sentences of at least three months and / or an EGP 200k-1 mn fine. Any disputes that arise from implementing the law will be mediated by the nation’s economic courts.

Fintech players have a six-month window, starting from the date the executive regulations are published, to comply with the requirements under the legislation. The FRA has the right to grant three further extensions of six months each, with the law setting a maximum of two years in total for compliance. The prime minister has the right to grant a further two-year extension.

What’s next? President Abdel Fattah El Sisi will need to sign off on the legislation before the executive regulations are made public in the Official Gazette.

ALSO IN FINTECH LEGISLATION- The ban on brokerages using fintech firms’ payment solutions only applies to transactions carried out online. Transactions processed at fintech firms’ branches are accepted as long as the proper identity checks are carried out, according to an FRA statement (pdf).

ALSO ON THE LEGISLATION FRONT-

Annual surplus from ministerial funds going to state coffers: The House of Representatives also approved in its Wednesday plenary session a bill to funnel a percentage of the annual surplus generated by ministerial “private funds” to the state treasury, according to Al Borsa. The bill is expected to generate a combined EGP 2.5-3 bn for state revenues, Al Borsa reported, equalling some 7-8% of the annual EGP 36 bn surplus. The legislation, which was first approved in 2018 and provides for between 5-15% of surplus ministerial funds to be channeled to the treasury, sunsets each year and requires renewal.

A bill that will scrap the Hydro Power Plant Authority was passed by the House on Wednesday, Al Borsa reports. The law, which now requires ratification from President Abdel Fattah El Sisi, will put the New and Renewable Energy Authority in control of the country’s hydroelectric assets. Cabinet proposed the legislation two years ago.

The draft Labor Act earned a preliminary thumbs up from the Senate last week. The bill would lay out new rules on how employees can be dismissed, making it harder for employers to fire staff for illnesses but allowing workers to lose their jobs if convicted of a felony. The bill would also set a minimum annual raise requirement equal to 3% of the amount covered by social ins., according to Masrawy. It is unclear to us where the dividing line is between the private and public sectors as regards the amendments.

What’s next? The Senate is set to finish discussing the law when it resumes plenary sessions on 16 January, according to Ahram Gate.

EDITOR’S NOTE: This story was corrected on 12 January, 2022 to reflect that the body responsible for the country’s hydroelectric assets after the scrapping of the Hydro Power Plant Authority is the New and Renewable Energy Authority.