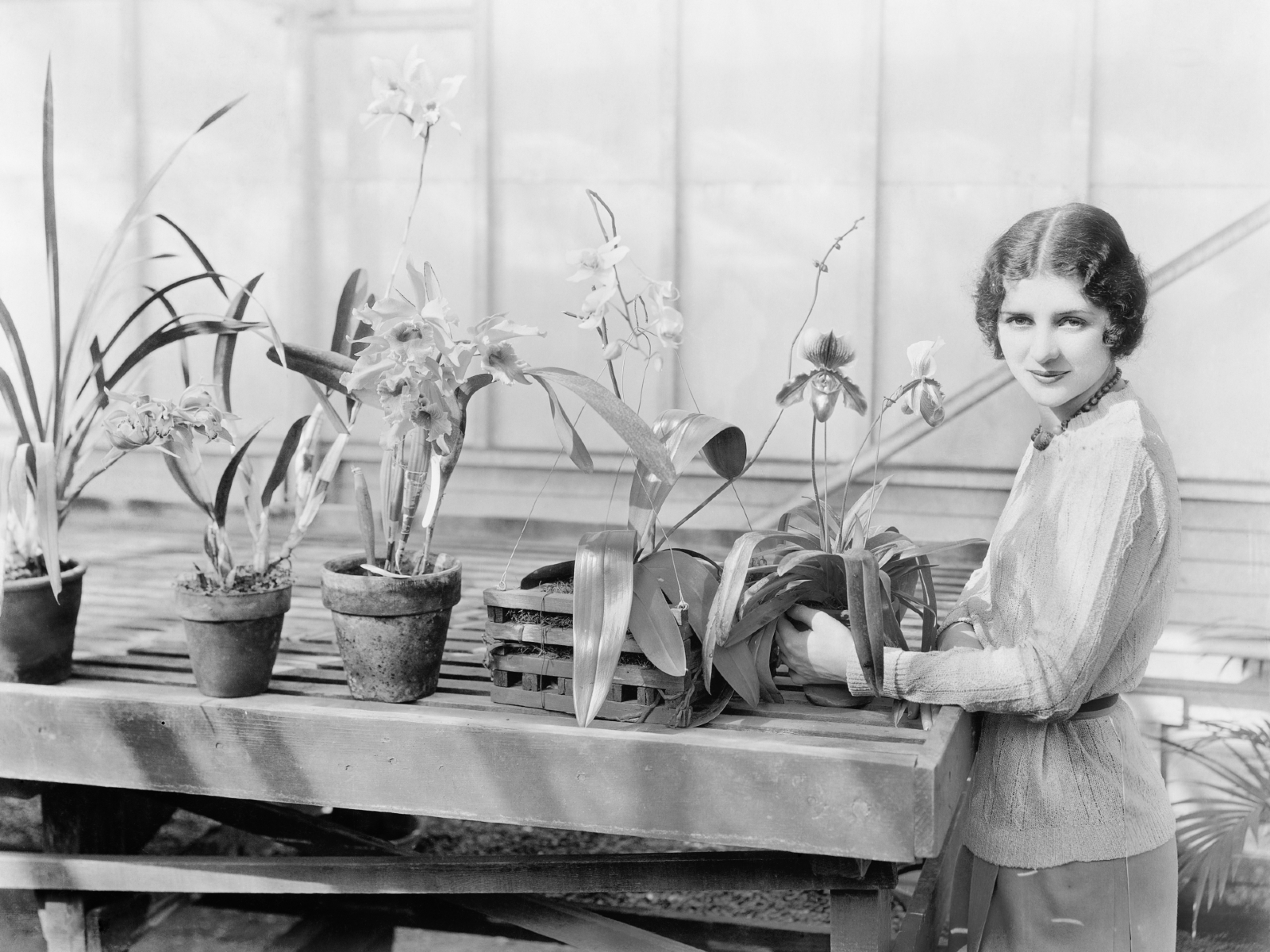 Egypt’s green economy: What’s to come in 2022? Since Egypt’s selection as host of COP27 in November, questions have abounded about what to expect from the climate summit itself, as well as the run-up to the global event. Experts say it could push the government to set new targets in areas like emissions reduction, while renewable energy players hope it might spur reforms that bolster their industries, which remain squeezed by high imported material costs. Meanwhile, the summit will likely prioritize offering Egypt and other emerging markets chances to secure large-scale climate financing, officials have signaled.

By virtue of being the summit hosts, our climate action will come under the spotlight: COP27 will probably see the government commit to new targets for fossil fuel reduction, renewables generation capacity and energy efficiency, Mohamed Mansour, the co-founder and CEO of renewable energy solutions provider Infinity, tells us. As the summit host, we’ll face big questions about updating our Nationally Determined Contributions (pdf), says Mahmoud Abouelnaga, an energy and environment analyst and solutions fellow at the US-based, independent Center for Climate and Energy Solutions. “I’d say we need to be more quantitative in our targets. Our indices are more descriptive — we talk about what we need to do, but not how much we need to do,” Abouelnaga notes.

Case in point: We still don’t know much about the Environment Ministry’s 2050 climate strategy, launched in early November.

The private sector will also feel the heat: Businesses in the region will come under pressure as Egypt hosts COP27 and the UAE hosts COP28, says Abouelnaga. While the Sisi administration has become more ambitious with its climate targets, and the UAE and Saudi Arabia are targeting net zero emissions by 2050 and 2060 respectively, “we haven’t seen similar announcements from businesses in the region, even though they try to compete with their peers on all other development indicators,” he adds. “I’m looking forward to seeing the pressure on these businesses and how they’ll react to it.”

Egypt will launch several climate-related initiatives at COP27, according to Oil Minister Tarek El Molla. These include joint initiatives between the Oil Ministry and Italian energy firm Eni on carbon capture, which, if similar to Eni’s HyNet North West project, could aim to capture and store 10 mn tons of industrial CO2 annually by 2030. Eni will provide support on technical and economic feasibility studies for the Egypt project. Representatives of Mitsubishi have also discussed working with the government on carbon capture projects.

And the summit will help continue pushing the drive for cleaner transport: All cars and buses in Sharm El Sheikh and Hurghada will be converted to run on natural gas or swapped for EVs by the time COP27 kicks off, indicating the natgas transition scheme and push towards local EV assembly and charging infrastructure will remain priorities. “The fact that you have half the country covered with EV charging stations today is a big statement, and hopefully when COP27 comes around, we’ll have the whole country covered,” says Mansour. Infinity is building the infrastructure of EV charging stations across Egypt.

A key regulatory change renewables players want to see is a rework of tariffs and fees: The solar industry wants to scrap a proposed merger fee of EGP 0.10-0.40/kWh on net-metered solar systems announced last year, for solar stations under 500 kWp, and decide what the merger fee will be for stations over 500 kWp, Tawfik says. WtE companies have said selling electricity at the current feed-in tariff (FiT) rate of EGP 1.4/Kwh simply isn’t profitable. And EV charging tariffs — set at 1.69 EGP/kWh for public charging stations and 1.89 EGP/kWh for charging stations within privately-owned establishments, with a fast-charging tariff set at 3.75 EGP/kWh for public and private establishments — aren’t particularly lucrative, both Mansour and Shams Abdel Ghaffar, managing director of Infinity EV, have told Enterprise.

These players are facing cost crunches from supply chain disruptions, expected to continue in 2022: Solar panel prices remain very high, and suppliers closely connected with Chinese manufacturers don’t expect them to decrease until at least June 2022, due to stagflation, says Tawfik. “I’d expect we might reach pre-covid prices by 2H 2023,” he adds. Supply chain disruptions are a major issue, EnviroTaqa’s Elnoubi agrees: “For wind, WtE, hydropower and other renewables, we’re dependent on imports. Supply chain disruptions will affect pricing in 2022.”

Several Egypt-focused green funding prospects are already on the horizon: Egypt could be targeted in BlackRock’s new USD 673 mn climate-focused infrastructure fund. We could receive up to EUR 1 bn from the EU over the next six years, focused on water security. And Allianz Global Investors and the European Investment Bank are establishing a new EUR 500 mn emerging market climate-focused fund, though it’s unclear if Egypt is targeted.

Along with new ESG and sustainable development bonds: CIB became the first in Egypt to issue corporate green bonds last year, selling USD 100 mn of the climate-linked securities to the International Finance Corporation. However, CIB remains the only company to-date that has issued the bonds. Companies will soon be able to list ESG and sustainable development bonds on the EGX, and a fresh offering of corporate green bonds are coming, with unnamed private sector players planning to issue USD 120-200 mn-worth of the climate-friendly securities.