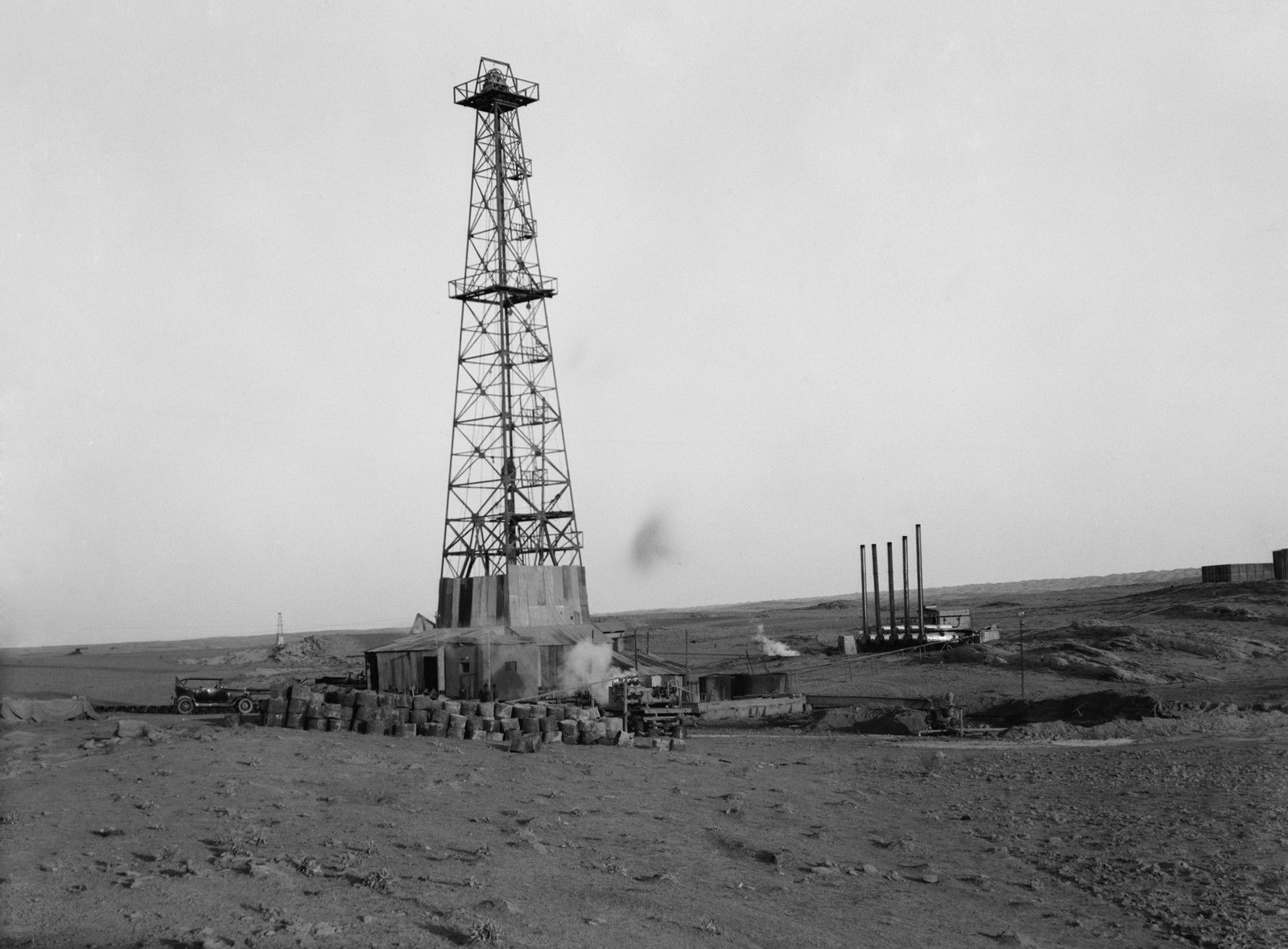 Seven international energy companies have been awarded eight of the 24 oil and gas exploration blocks included in the government’s bid round held last year, the Oil Ministry said in a statement yesterday. BP, Eni, Apex International, Energean Egypt, United Energy, Ukraine’s INA Naftaplin, and Chile’s Enap Sipetrol all received blocks in the tender, which saw two blocks awarded in the Mediterranean, four in the Western Desert, and two in the Gulf of Suez. The firms will invest a combined minimum of USD 250 mn in the initial exploration phase and drill at least 33 exploration wells in the blocks, the ministry said.

What happened to the other 16 blocks? The ministry didn’t disclose the status of the other 16 concessions put up for auction in the bid round, which ran between mid-February and the end of July last year. Nine blocks in the Mediterranean, 12 in the Western Desert and three in the Gulf of Suez were all up for grabs.