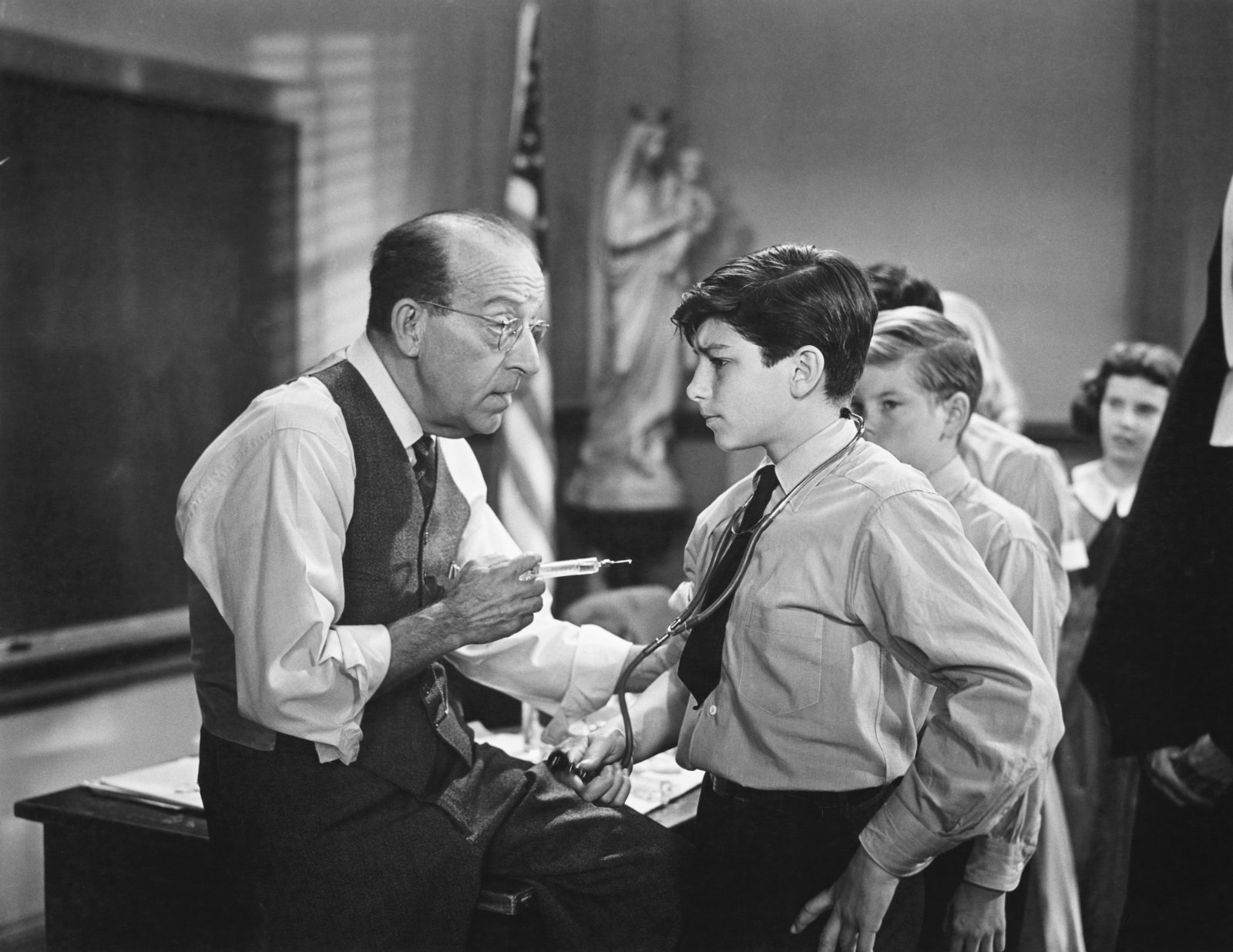 The year did not start well for us, with daily cases reaching the highest number since early July 2020 and the Health Ministry reporting 1,409 new daily infections. We had hit 140,878 total cases as of the start of 2021 with a death toll of 7,741 at the beginning of the year, prompting the government to institute more lockdown measures. These numbers, coupled with fears of new variants had landed us on several countries’ no-flight and red lists, including a number of important markets such as the GCC, the UK and Russia, severely impacting tourism. As with all nations, Egypt had to reckon with the fact that any recovery would mean a mass vaccination campaign.

Egypt spared no effort to ensure it got its hands on enough covid jabs: Egypt signed an agreement with the World Health Organization’s (WHO) Gavi/Covax initiative to receive 40 mn vaccine doses in 2021, including AstraZeneca, Moderna, Johnson & Johnson, and Pfizer. Back in May, Russia and the Health Ministry signed a contract granting us 10 mn doses of the Russian Sputnik V covid jab, which we began receiving in June. We also inked a 20 mn dose agreement for China’s covid-19 vaccine Sinopharm. As of this week, Egypt had received a total 15 mn Pfizer shots from the US, who to date, also gave us 3.5 mn Moderna shots and over 1.3 mn Johnson & Johnson shots. We’ve also been receiving doses from a number of other countries, including an undisclosed number of jabs from Japan and 1.3 mn shots from Spain.

We started making our own vaccines: Back in May, Minapharm was contracted to produce some 40 mn doses per year of Russia’s Sputnik V jab, with production initially expected to begin 3Q2021. It appears the company hasn’t started manufacturing the jabs yet, with Russia’s ambassador in Cairo saying yesterday that Minapharm will begin producing the jabs for Egypt and Africa. We started producing locally-made Sinovac in our Vacsera facilities, with a target total production of 40 mn doses from June through year-end. Eva Pharma also got the green light to produce the Chinese jab in June, but it remains unclear when manufacturing is set to begin. And we could be looking at more locally made jabs with authorities in talks to locally produce the Moderna and AstraZeneca shots.

And our very own locally made covid jab Covi Vax made it to clinical trials last month after being in the works for almost a year.

The government kickstarted the year with its covid vaccination campaign, setting a target of having 40% of the population vaccinated by the end of the year. The campaign kicked off in January, targeting frontline medical staff working in fever wards, isolation facilities and chest hospitals. The program was then expanded to include those at risk from among the eldery and chronically sick in March and weeks later vaccine registration was open for all adults. To expedite the process, the government expanded the number of vaccination centers available, began offering same-day vaccination at walk-in clinics, and rolled out on-site vaccination kiosks in several locations, including at the Cairo Metro.

The government also got tough on anti-vaxxers, imposing new restrictions on the unvaccinated. Government facilities became off limits to the unvaccinated as of 1 December, with members of the public obligated to show proof that they’ve received at least one dose of a covid-19 vaccine in order to enter government facilities. Two weeks earlier, civil servants were not allowed to go to work unless they were vaccinated.

…and is pushing for vaccines for children as young as 12: Egypt authorized the use of the Pfizer-BioNTech covid vaccine for children aged 12-15 late November, only weeks after it greenlit vaccinating children between 15-18.

Now, the Health Ministry is offering booster shots to qualified individuals, including senior citizens with chronic medical conditions as well as medical staff. To make things easier, the ministry is shooting text messages to everyone in its database who qualifies for a booster with the date and center for their next jab.

Where do we currently stand? By our calculations, we have received a total of around 66.8 mn vaccine doses to date. Some 55 mn doses of various jabs have been given so far, at a rate of 551k vaccines per day, according to the Madbouly cabinet. The World Bank puts that number at 50.8 mn, with 19.6 mn (or 19.1% of the population) having received both doses.