2021: The year of a recovering tourism sector 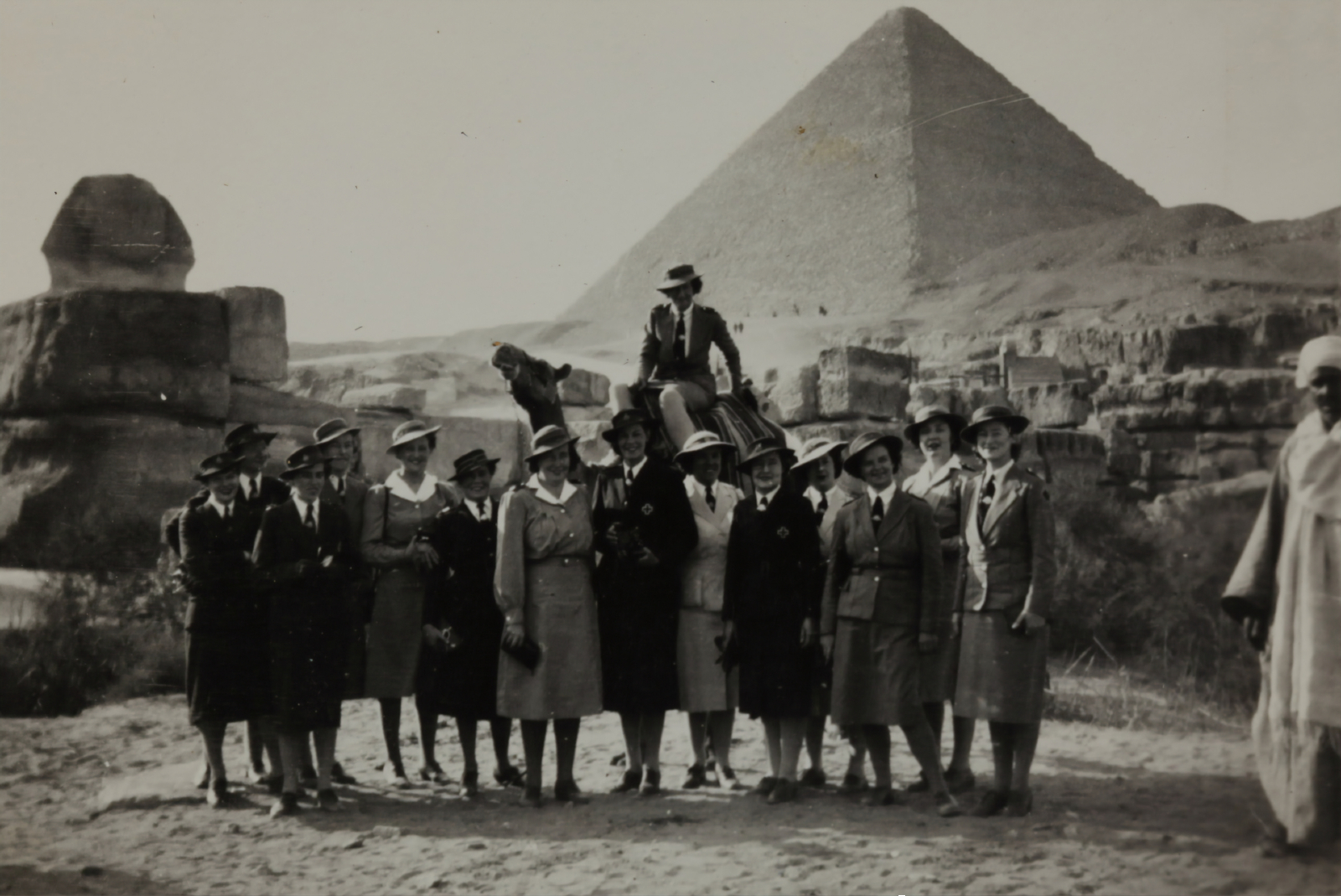 Tourism has been slowly recovering over the past year, driven by the lifting of travel restrictions worldwide and mass vaccination programs at home and abroad. A number of key tourism markets lifted covid-19 travel restrictions, including the UK, which took us off the red list last month. Only a month after we were taken off the UK’s red list, bookings to Egypt and Turkey from the UK have soared 400% since our removal from the red list. In July, Russia finally lifted its six-year ban on direct flights between Russia and Egypt’s Red Sea destinations. Last month we started welcoming Russian tourists into the country once again after Moscow resumed charter flights between Russia and Hurghada and Sharm El Sheikh after

The government continued to give the sector a helping hand, with the central bank extending the Opex program — an initiative giving operators access to 5% interest loans to cover wages, maintenance expenses, and operating costs — until 31 December. And in a sign that the sector is indeed in recovery, CBE stimulus for capex was launched in May. Under the program, subsidized loans designed to help tourism companies fund capex can now cover up to 90% of a project’s renovation costs, up from 75% under the ongoing EGP 50 bn tourism support program.

Hotel operators then got a major boost back in October, when the government allowed them to operate at full capacity for the first time in 18 months. Hotels have been operating at 70% capacity since July, when the government eased the 50% limit imposed since June 2020. The Tourism Ministry is also launching a three-year international promotional campaign, while the Madbouly Cabinet is looking to hiring tourism operators to manage a number of tourism facilities and services at key landmarks.

This has done wonders for our arrival numbers: While we have no recent data on arrivals, around 3.5 mn tourists visited the country during 1H2021, which is around the same number who visited during all of 2020. Arrivals averaged 400k per month during the first five months of the year, which is nearly 40% of pre-pandemic figures. At the time, around 60% came from Eastern Europe. And this was before Russia lifted its flight ban.

…Not to mention revenues: While tourism revenues dropped by half during FY2020-21 (which ended last June) to record USD 4.9 bn, according to the CBE’s most recent balance of payments report, quarterly data shows that we are nearing pre-pandemic levels. 2Q2021 saw tourism revenues reach USD 1.7 bn, up from USD 305.0 mn in 2Q2020, and up from USD 986.5 mn in 4Q2020. Tourism Minister Khaled El Enany had said back in May that tourism revenues are expected to reach somewhere between USD 6 bn and USD 9 bn in FY2021, up from USD 4.4 bn last year.

Then just as we started to breathe a sigh of relief, along came Omicron: Late November and early December gave us major deja vu with Egypt being put on a number of no-fly lists by countries including Canada and Ecuador following the emergence of the Omicon variant. Canada has since lifted its ban.

But the sector seems to be unaffected (so far): Travel to tourism hotspots were largely unaffected by recently introduced travel restrictions. Average occupancy rate at hotels across the Red Sea — in Sharm El Sheikh and Hurghada — are expected to reach 70-75% by the end of 2021, while Sinai hotels could end the year with an average occupancy rate of 55-60%, Al Borsa says, citing unnamed government officials.

And we’re looking to rollout boosters: Registration for booster shots for at-risk Egyptians kicked off earlier this month. As of last week a total of 400k qualified individuals were contacted to receive their booster shots. The Health Ministry is aiming to administer 23 mn booster shots by 1H2022.