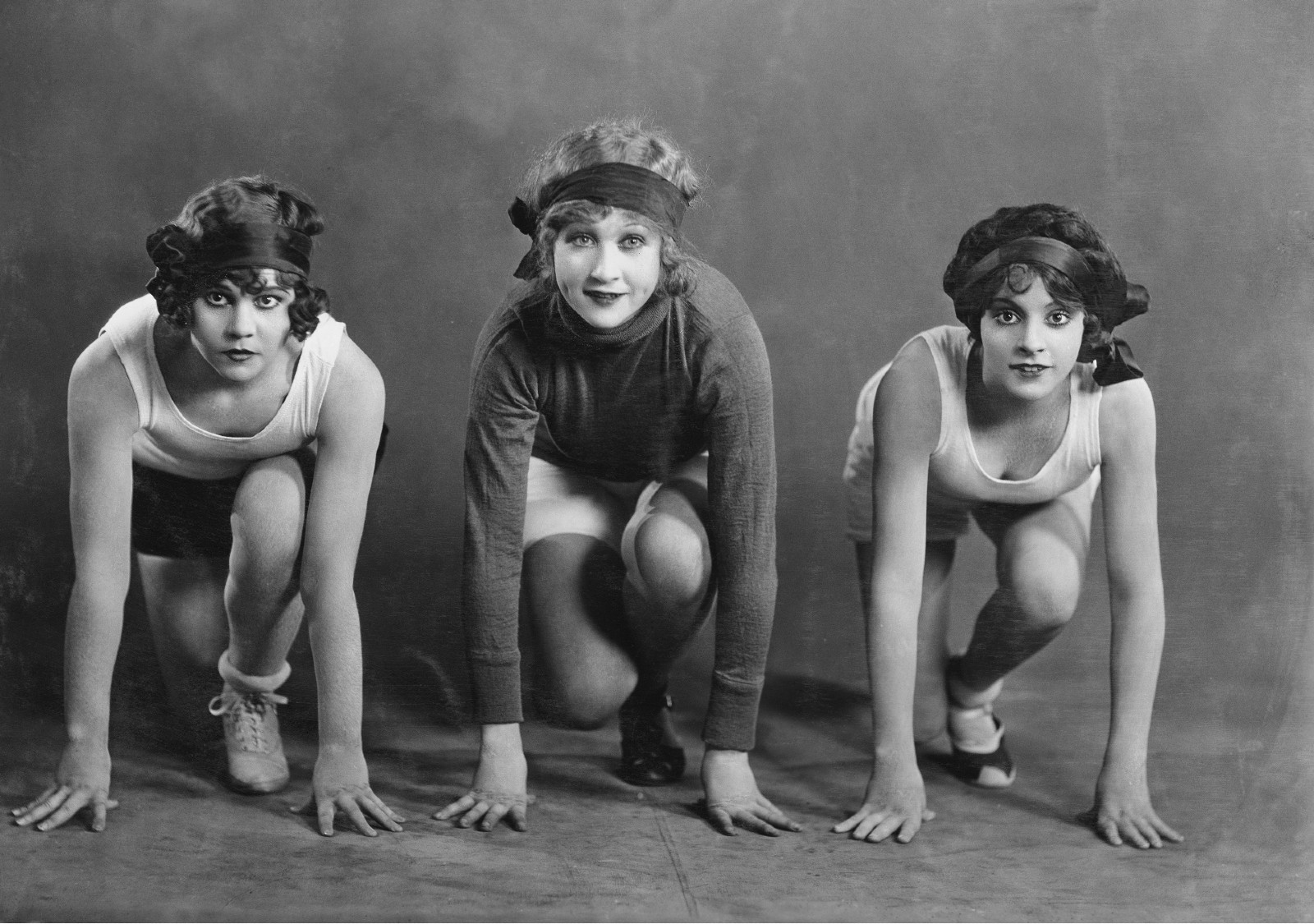 The Sovereign Fund of Egypt (SFE) and Mobica broke ground on two schools in the Cosmic Village, the Planning Ministry announced in a statement yesterday. The schools will be established by the SFE and Mobica and run by GEMS Egypt. No details were given about the costs involved in the project.

What’s the Cosmic Village? The now-closed village sits on a prime piece of real estate spanning 190 acres in Sixth of October city, housing cultural, scientific, and historical zones that are meant to deliver an educational experience. The village includes a planetarium, smaller-scale models of major Egyptian monuments such as the Giza Pyramids and the Citadel of Salaheldin, and models of prehistoric life.

We got a hint that the two schools were coming earlier this year, when a source at GEMS told us the company would collaborate with the SFE on at least two schools in Cosmic Village to redevelop the state asset. At the time, the projects were expected to be open for admission starting September 2023. Yesterday’s announcement is the first we’ve heard of local manufacturer Mobica’s involvement.

Another SFE-private partnership in the Cosmic Village: A joint venture between CIRA and Elsewedy Capital will partner with the SFE to set up another two schools in the Cosmic Village, it was announced last month. The partnership will see EGP 350 mn invested in the project, which will set up a branch of Futures Tech and another branch of Regent British School. The new Cosmic Village schools join a number of slated projects that aim to utilize the PPP model to expand education provision for middle-income families.

The SFE and GEMS are becoming firm friends: The SFE signed an MoU with GEMS to build and operate two national schools in the west of Cairo, each with a capacity of 2.5k students, in March of this year. That same month, the EFG Hermes Education Fund, set up as a 50/50 JV between EFG and GEMS, made its third and final close when the SFE committed EGP 250 mn.