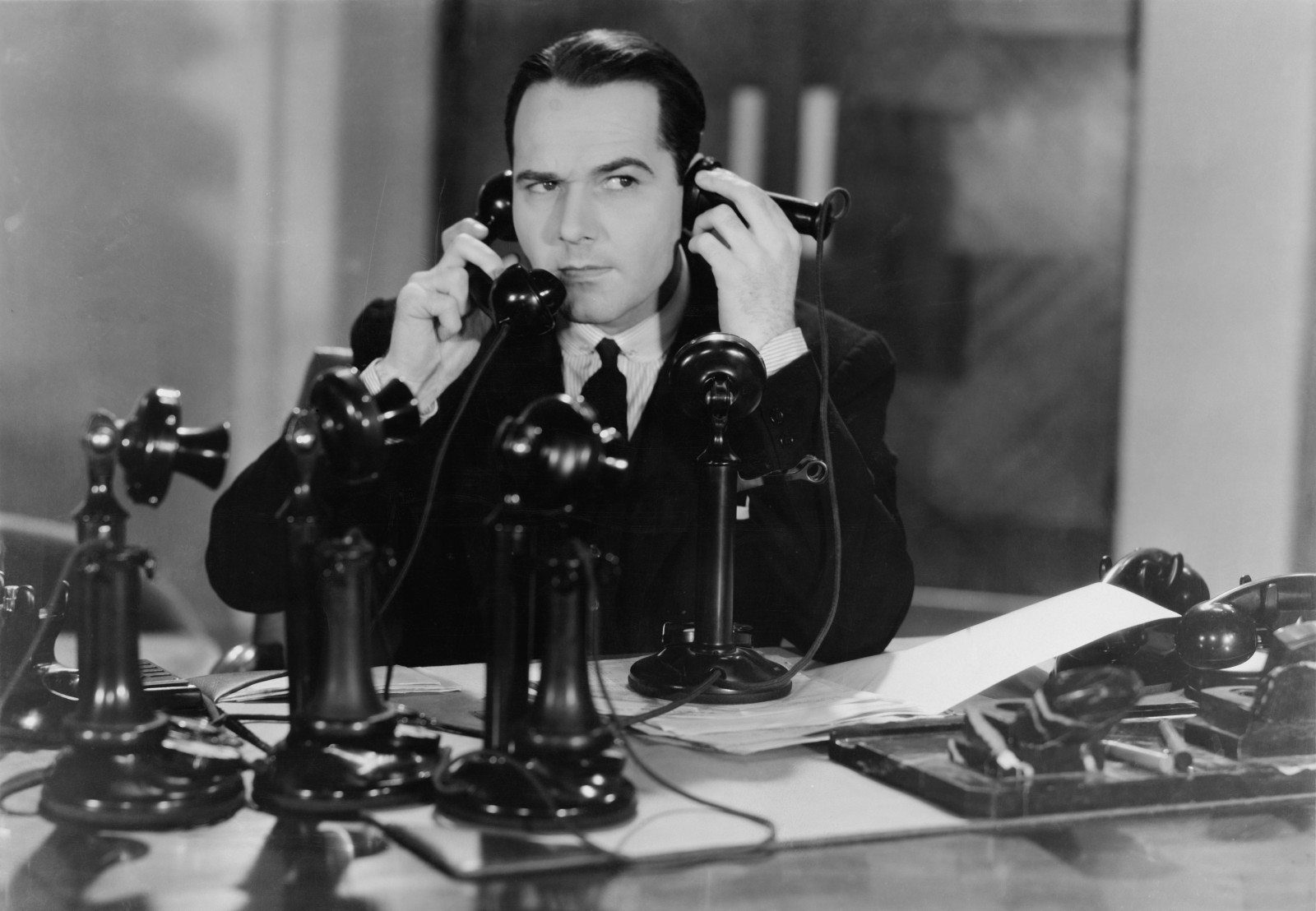 Thousands of companies will be given a six-week reprieve from the new private sector minimum wage requirement coming into force at the beginning of 2022 under a decision by the National Council for Wages (NCW), the Planning Ministry said in a statement yesterday. Thousands of companies had filed requests for exemptions from a requirement to start paying all employees a minimum wage of EGP 2.4k per month from 1 January.

What’s changed? Companies that have filed for an exemption can continue with their salary structures unchanged until mid-February, by which time the council aims to have finished ruling on requests.

Some 3k companies have already gotten approvals on their requests for exemptions and will be notified in the coming days, Planning Minister Hala El Said told Kelma Akhira’s Lamees El Hadidi (watch, runtime: 14:32). All of those businesses are in industries that faced either partial or complete closures because of the pandemic, the minister said.

Who’s angling for postponement or exemption? The council received requests from companies in the textiles and readymade garments, tourism, paper, and retail industries, among others, as well as some private schools with annual tuition fees below EGP 10k, according to El Said.

Companies have been pushing back against the new minimum wage since it was announced earlier this year, with thousands of firms telling their government they will not be able to afford the wage hikes. Companies have claimed that high employment counts, increased production costs, and the pandemic have left them unable to pay for the additional labor costs.

So what happens in the middle of February? There hasn’t been a decision yet on whether or not companies whose exemption requests are tossed out will then be required to retroactively pay their employees the minimum wage, NCW member Magdy El Badawy told Enterprise.

And what happens in cases of non-compliance? The government will ensure the minimum wage is being enforced through regular inspections from the Manpower Ministry, as well as by relying on complaints and reports of noncompliance filed to the council, El Said told Lamees. The penalties for proven cases of non-compliance will be outlined in the Labor Act, which is currently with the Senate for its opinion, advisor to the NCW Hanan Nazir told Masaa DMC’s Ramy Radwan (watch, runtime: 9:03).

SMART POLICY- Companies need to pay a liveable wage, and if anything, we think the EGP 2.4k line probably isn’t high enough. El Said and her team have handled the minimum wage file with aplomb — we hope they stay the course. Grant as few exceptions as possible. And if a company gets an exemption, it should have to commit to a clear deadline by which it will meet the minimum and pay a living wage.

In addition to the minimum wage, private sector companies will also need to provide periodic raises, for which the NCW has set a minimum threshold of 3% of the social insurable amount (known in most financial departments as “agr ta’meeny”) — which is equivalent to EGP 70 in the case of the new minimum wage.

The wage is inclusive of bonuses, incentives, and other allowances companies give their employees and is not the base amount, El Said told Lamees. The private sector minimum wage is in line with the same floor set for the public sector, which rose to EGP 2.4k from EGP 2k at the beginning of FY2021-2022.