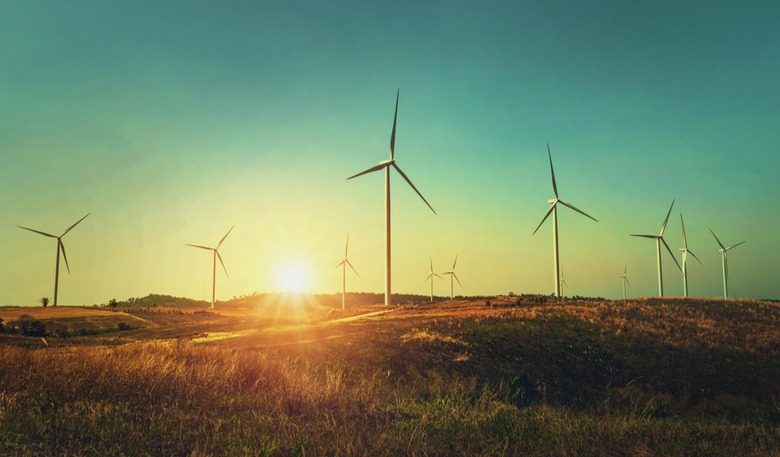 AUB is getting USD 82 mn to on-lend to SMEs + green projects: Ahli United Bank Egypt (AUB) will receive an USD 82 mn financing package for on-lending to SMEs from the European Bank for Reconstruction and Development (EBRD), the EU and Green Climate Fund (GCF), according to an EBRD press release. The funding will be divvied up between SMEs working on green projects and others “that remain underserved despite their crucial role to the Egyptian economy,” the statement reads.

What’s in the package? The financing package consists of a USD 10 mn value chain loan under the EU-funded Trade and Competitiveness Programme and a USD 12 mn green value chain loan supported by the GCF and the EU, both of which were first announced by the lender back in August. The package also includes a USD 30 mn credit line for on-lending to SMEs, and a USD 30 mn trade facility under the EBRD Trade Facilitation Programme (TFP).

The package is aimed at boosting access to finance for small businesses and encouraging green projects, with the two value chain loans earmarked for SMEs in agribusiness, manufacturing, logistics and IT with projects related to “climate change mitigation and adaptation technologies and services.” The credit line will see AUB lend to underserved SMEs, including located in areas other than Greater Cairo and Alexandria, while the trade facility will be used to support AUB’s trade-financed instruments to “fund trade-related loans for pre-export and post-import financing and local distribution of imported goods.”

The EBRD has been very active in SME lending, especially for green projects, in Egypt: Its green economy financing facility (GEFF), which has been up and running in Egypt since 2017 has channeled some EUR 140 mn to green investments by private companies through local banks. An EUR 150 mn extension, financing business in agriculture, construction and manufacturing, was announced in November 2020. The EBRD greenlit a USD 25 mn loan to the National Bank of Kuwait Egypt in April, a USD 50 mn loan to QNB AlAhli in June, and two loans to Intro Sustainable Resources (IRS) and Banque Misr announced in November.