CBE leaves rates on hold in final meeting of 2021 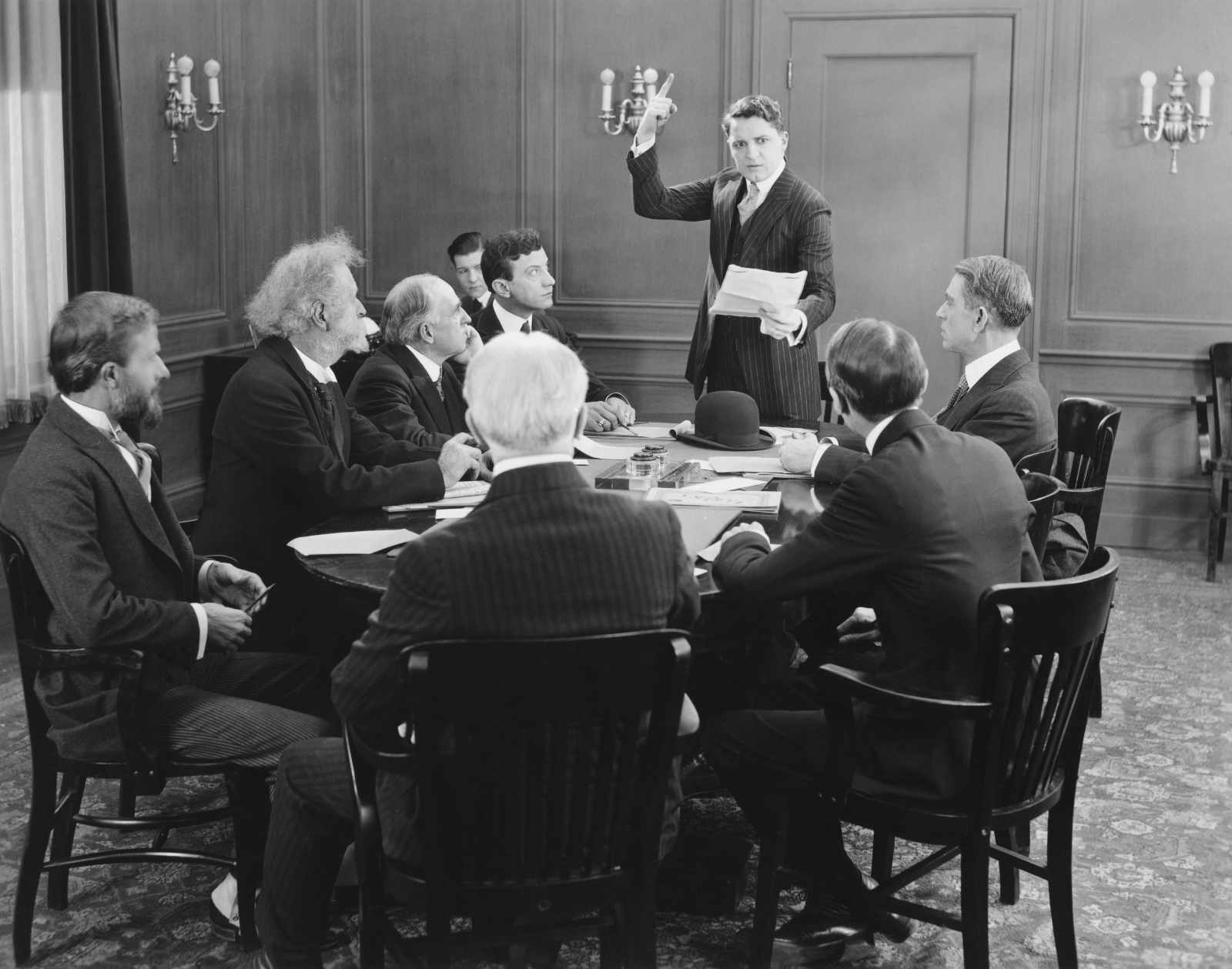 The Central Bank of Egypt (CBE) left interest rates on hold for the ninth consecutive meeting on Thursday as policymakers weighed the possibility of sooner-than-expected US rate hikes in 2022 and the economic impact of the Omicron variant of the virus that causes covid-19. The central bank left the overnight deposit rate at 8.25% and the lending rate at 9.25%, while the main operation and discount rates are still at 8.75%, it said in a statement (pdf) following the meeting.

This lines up with what we were told last week: All 11 economists and analysts we surveyed in our regular interest rate poll predicted the CBE would leave rates unchanged due to uncertainty generated by Omicron and the possibility of global rates. Lower-than-expected November inflation figures would also give the bank space to hold off any changes, poll respondents said.

What the Monetary Policy Committee said: The bank attributed the hold to a slow-down in global economic activity thanks in large part to supply chain disruptions, explaining that global recovery still depends on covid vaccine efficiency and countries’ ability to limit the spread of the virus.

The decision means that Egypt holds onto its status as having one of the highest real interest rates in the world, maintaining the attractiveness of the EGP carry trade for foreign investors. “We believe Egyptian treasuries will remain attractive, underpinned by EGP stability and maintained real interest rates,” Beltone Financial’s head of macro Alia Mamdouh wrote in a note following the meeting. “Among emerging markets with comparable yields, Egypt still stands out with a relatively less impacted economy from the repercussions of the covid-19 pandemic as it provides growth potential.”

Inflation has slowed in recent months, raising real rates: Annual urban inflation slowed for the second month running in November and dipped to its lowest since July as pressure on food prices continued to ease. The CBE said that its current policy will see prices stabilize in the medium term, and is consistent with achieving its inflation target of 7% (+/-2%) by 4Q2022.

But expect it to trend upwards over the next several months: Naeem Brokerage is forecasting inflation to rise to 6-7% during the first quarter of next year as recent increases in food and energy commodities filter through to consumer prices and the favorable base effect that has brought down figures over the past two months goes into reverse. HC Securities expects consumer prices to rise further due to persistent global inflation, the possibility of easing subsidies on basic food items, potential electricity price increases, and a rise in demand following higher employment rates, Monette Doss, chief economist at the firm, told us.

Analysts disagree on what happens next: Capital Economics is expecting inflation to fall back below the central bank’s target range by the middle of the year. HC Securities doesn’t see the trend being so short-lived, and expects inflation to average 8% through to the end of 2022.

The high rate-low inflation combo will be increasingly important as we head into what is expected to be a rocky 2022 for the EM-verse: A hard hawkish turn by the Federal Reserve a day before the CBE meeting saw the US central bank signal that it could hike rates at least three times next year to combat soaring inflation. The Fed will also double the pace at which it’s tapering covid stimulus, which will now see it stop purchasing treasuries and mortgage bonds completely by the end of the first quarter.

This is going to cause serious problems for some emerging markets, particularly those with high debt obligations, a lack of market access, and their own inflationary struggles, Harvard economist Kenneth Rogoff told Bloomberg last week. Emerging markets are “very sensitive to the hiking-more-quickly scenario,” he said, warning that just a one percentage-point increase next year could shut countries out of the debt markets, name-checking Egypt along with Pakistan and Ghana. The risks of rising rates were articulated by Fitch last week, which said that tighter credit conditions are a “key risk” for Egypt due to its dependence on external financing.

Decisions made in Washington may prompt the CBE to reverse course on its easing cycle: “The low-rate environment that dominated the world in the past decade is coming to an end,” EFG Hermes’ head of macro research Mohamed Abu Basha told Enterprise. The central bank will likely leave rates on hold through to the middle of 2022, but “if they do change, it’s going to be upwards,” he said.

This would be carry trade-positive: “Rates are projected to remain on hold with the risks skewed in favor of rate hikes as the Federal Reserve pushes ahead with its policy tightening,” analysts at emerging-market research firm Tellimer wrote on Friday. “This suggests that Egypt is likely to maintain one of the highest real interest rates in the world in 2022, which should continue to underpin demand for Egyptian bonds.”

Others aren’t quite ready to pronounce the end of the easing cycle: Capital Economics still thinks there is a “good chance” of a one-off 50 bps cut should inflation moderate by the middle of the year, while Goldman Sachs economist Farouk Soussa told Bloomberg that lower inflation over the medium-term would allow the central bank to resume easing.