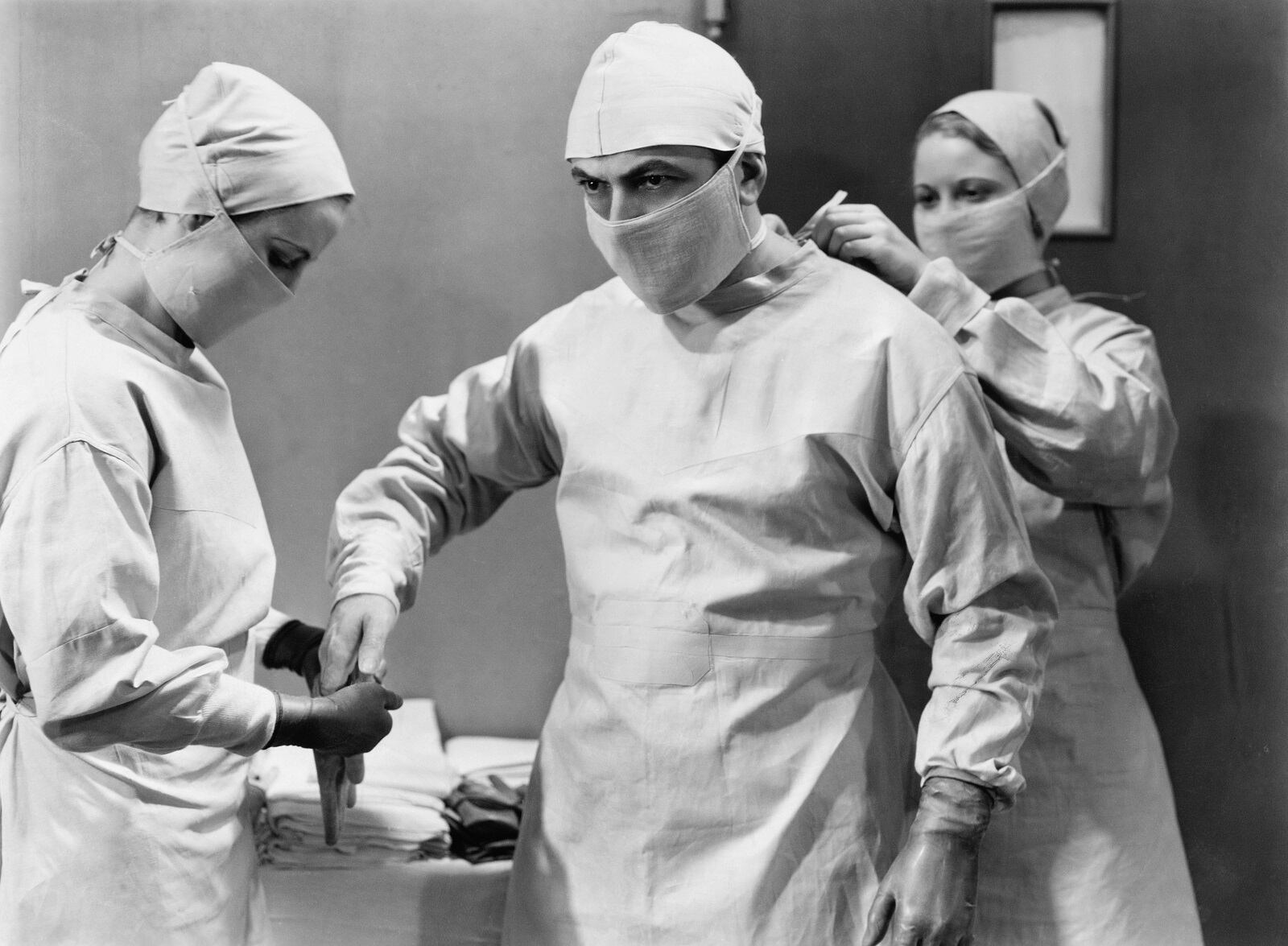 CI Capital is staking its claim in Egypt’s healthcare sector with a bid to acquire more than a quarter of Cleopatra Hospitals Group (CHG), the country’s second-largest healthcare company. MCI Capital Healthcare Partners, a subsidiary of the state-owned financial services company, has submitted a voluntary tender offer to acquire a 26.2% stake in CHG at a cost of EGP 2 bn, the Financial Regulatory Authority (FRA) said in a regulatory filing (pdf) yesterday. MCI Capital has offered to purchase the shares at EGP 5 apiece, valuing the company at EGP 8 bn. CI Capital declined to comment on the transaction when approached by Enterprise.

The company’s single biggest shareholder is on board: Creed Healthcare, which owns 37.9% of CHG through its subsidiary Care Healthcare, has agreed to sell an 8-12% stake in the company from its holdings (126 mn-192 mn shares) to MCI, CHG’s corporate strategy and IR director Hassan Fikry told us. This would reduce its stake in CHG to 26-30%, but maintain its position as its largest shareholder, netting Creed shareholders as much as EGP 960 mn.

What’s Creed: Creed used to own more than two-thirds of CHG but divested a 31.5% stake in 2019. Creed shareholders include the European Bank for Reconstruction and Development, France’s Proparco, Germany’s DEG alongside private equity firms (pdf). Mid-market investment firm RMBV’s Ahmed Badreldin helped create Cleo and is now chairman of the board, sitting as a representative of Creed. RMBV is a double-bottom-line firm with holdings in Egypt, Tunisia, Libya, Algeria, Morocco, Senegal and Ivory Coast, including EGX-listed higher ed outfit Taaleem in Egypt.

Who else owns a chunk of Cleopatra? Some 62% of the company’s shares are held by “others,” according to the company’s investor deck, which notes that key freefloat shareholders include Franklin Templeton Investments, VanEck, Norges Bank, Wasatch Funds, and Consilium Investment Management.

The acquisition bid comes on the back of a strong 2021 for the healthcare company, which has reported (pdf) 58% earnings growth during the first nine months of the year. CHG posted net income of EGP 288.1 mn during the period on the back of 38% growth of revenue.

What are the next steps: The transaction is still subject to the approval of the FRA. If CI Capital’s bid is approved and its transaction vehicle closes on the 8-12% from Care Healthcare, MCI will likely acquire the rest of the shares through the EGX.