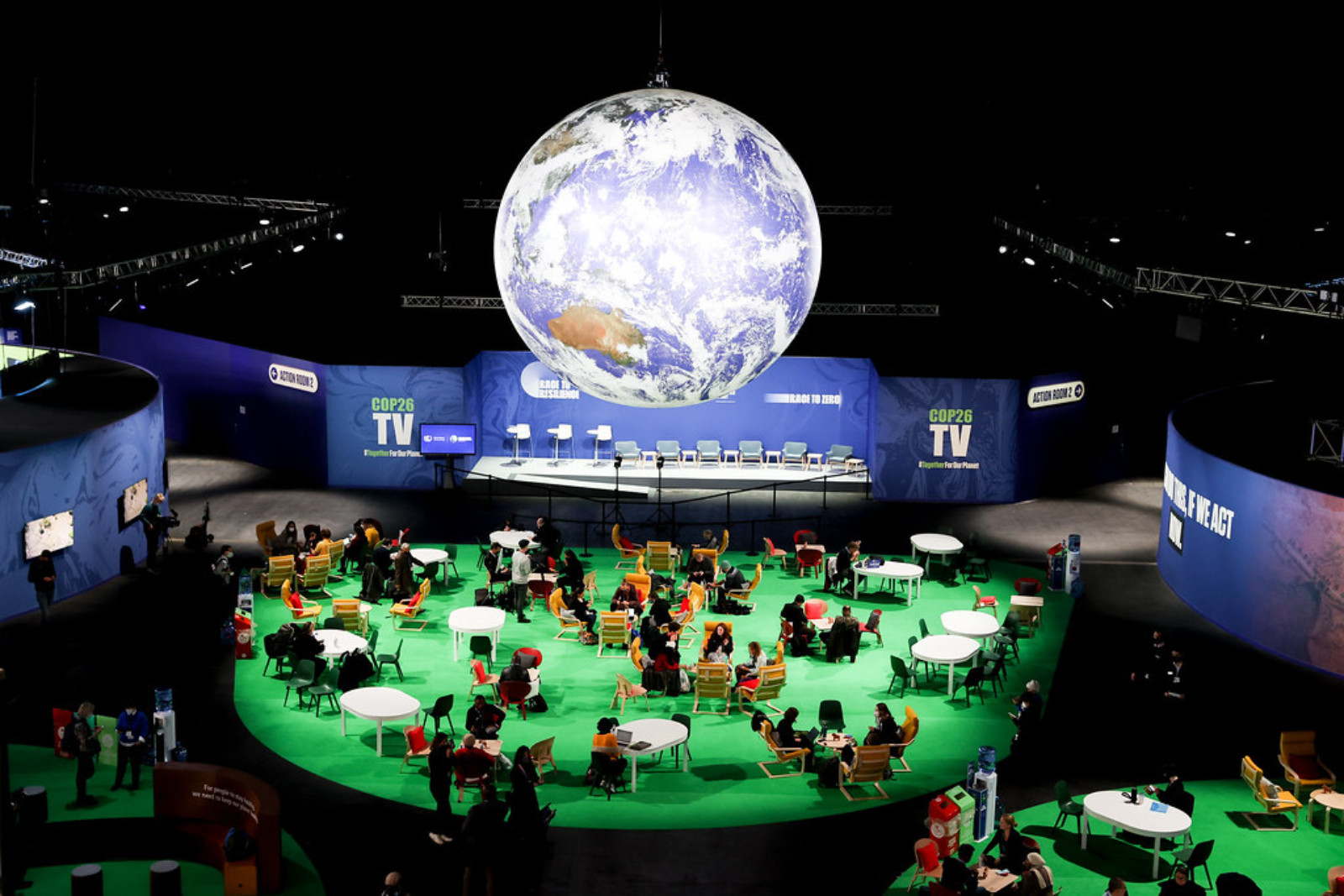 Al Mashat puts green finance front and center ahead of COP27 climate summit: Innovative finance tools are key to ensuring that COP26 commitments are actionable at next year’s COP27 in Sharm El Sheikh, International Cooperation Minister Rania Al Mashat told Reuters on Thursday. With officials already working the international media circuit to lay out the agenda for the summit next November, we ask: what green policy priorities are being teed up ahead of the conference?

Support for EMs on mitigation and adaptation is key: Al Mashat noted that one of the biggest challenges is the adoption of climate mitigation and adaptation projects while balancing national objectives, especially for countries with low credit ratings. The minister had made similar points in a conversation with Bloomberg last month, saying that expectations placed on emerging markets must reflect their lesser contribution to emissions and access to funding to meet climate goals.

On the EM front, the focus will likely be on Africa: Hosting next year’s COP27 may cement our role as mediator between African and developed countries on climate aid, although our exact duties won’t become clear until the spring, when the legally-binding Host Country Agreement (HCA) is released.

The private sector will be a key partner in raising the needed funds: Egypt hosted an event at COP26 on blended finance to fund green projects through private-public partnership. Private sector engagement will be critical for the success of the green economy and to put COP26 pledges into action, which will require massive amounts of funding ,Al Mashat told Reuters. She also previously noted in her conversation with Bloomberg that innovative financing models like concessional lending could be key to attracting the private sector to develop green projects.

We’re walking the walk when it comes to green finance: Just yesterday, the Finance Ministry announced a coming stimulus package to support the greening of Egypt’s economy by offering targeted financial incentives to the private sector for sustainable and emission-reducing projects. Egypt has also pioneered the use of green bonds in the MENA region, issuing its maiden sovereign and corporate green bonds in the past year.

What else to expect from COP27? Carbon capture is on the agenda + green hydrogen will make a debut. The government has already announced plans for the country’s first carbon capture, utilization and storage (CCUS) agreement with Italian energy firm Eni, which is set to be announced at next year’s COP27. Carbon capture is expected to be a big theme at COP27, with oil minister Tarek El Molla stressing its importance to the oil and gas industry and to combating climate change. Our first-ever 100 MW green hydrogen plant in Ain Sokhna — a collaboration between Orascom Construction, Fertiglobe, the Sovereign Fund of Egypt and Norway’s Scatec scheduled to come online in 2024— will be showcased at COP27 as well.

And greener transport for the Red Sea: All cars and buses in Sharm El Sheikh and Hurghada will run on natural gas or be replaced with EVs when world leaders converge on the south Sinai city next year, with cabinet promising 1k natural gas filling stations nationwide by March of next year. The president also fast tracked infrastructure work in the city ahead of the summit.

Our own emissions targets are (perhaps too) ambitious: We are looking to grow our renewable energy capacity to cover 42% of the country’s electricity needs by 2030, El Molla announced on the sidelines of COP26, shortening our timeline for the clean energy transition by five years. We currently get about 10% of our energy needs from renewables.

And we haven’t actually committed to any binding targets: So far, Egypt has signed onto the original Paris Agreement and the updated COP26 pledge, but we haven’t submitted any Nationally Determined Contributions (NDCs) — binding targets for specific emissions reductions. At this year’s summit, we signed on to an agreement to phase out the use of coal but did not sign on to a pledge to reduce methane emissions nor an agreement between governments and automakers to sell only zero-emission vehicles by 2040 or earlier.

But the bar has been set pretty low: COP26 had lofty ambitions that largely fell flat, with the conference failing to achieve its three big-ticket goals: agreeing to halve emissions by the end of the decade, finalizing a financial package to help less developed countries transition away from fossil fuels, and setting a roadmap to limit warming to 1.5°C. Current national pledges put us on track to reach an average 2.4°C of warming above pre-industrial levels by the end of the century — well above the target of limiting warming to 1.5°C. Even the agreement to “phase out” rather than “phase down”coal is largely seen as an eleventh hour save, and does not include commitments by major emitters the US, China and India.