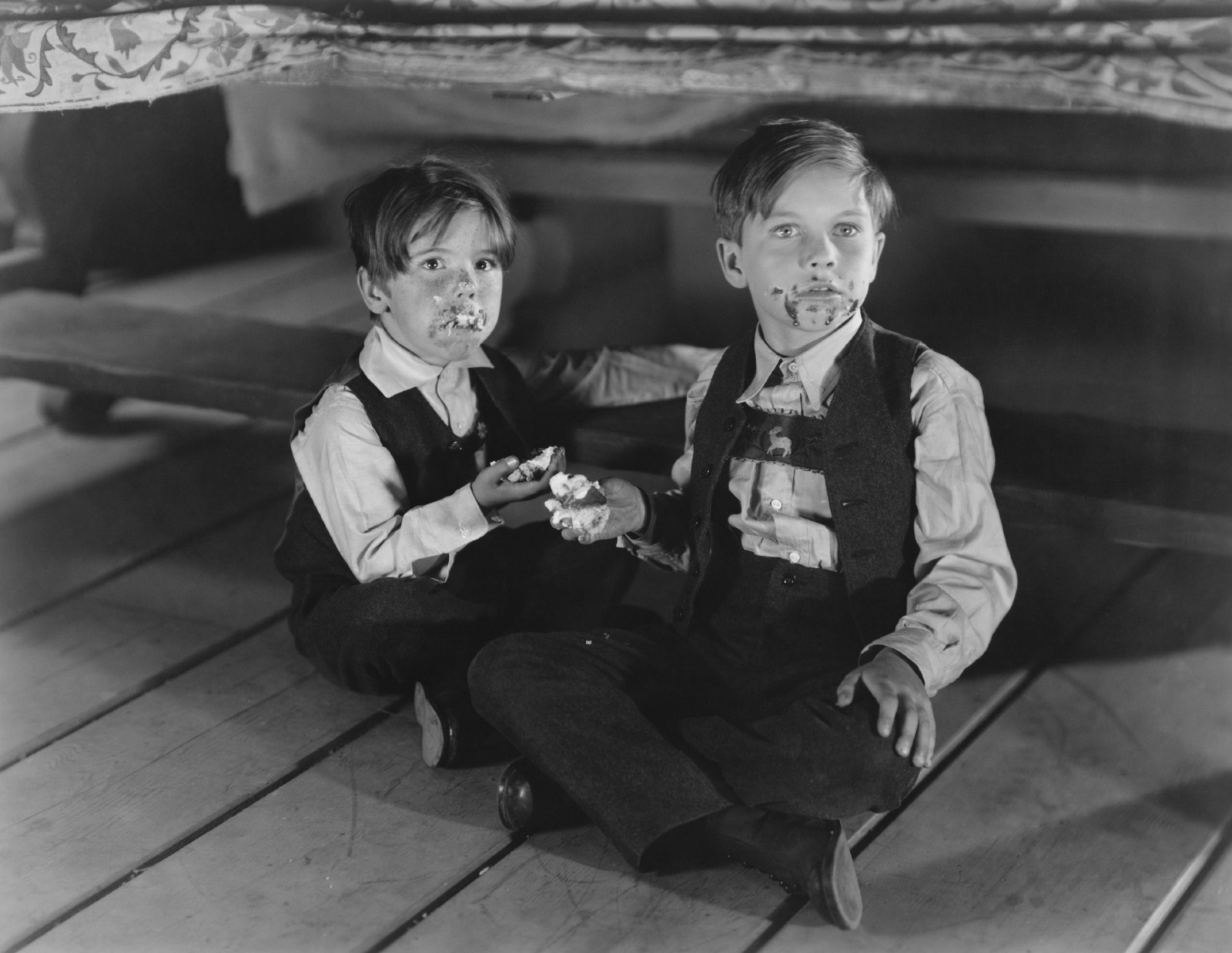 Edita Food Industries has started operations at its new production facility in Morocco, the company announced in a statement (pdf) on Sunday. The plant is the company’s first greenfield investment outside of Egypt and makes the company’s transformation into a manufacturer that exports to a host of regional markets into a true multinational with offshore operations.

The EGP 200 mn plant currently has one production line that produces 2.7k tons of HoHos cakes every year. This will increase in the future with the addition of another two production lines.

The facility “significantly strengthens the company’s exposure” to the c. USD 100 mn Moroccan cake market, of which it aims to capture a “strong share,” Edita said.

The factory is operated by Edita Food Industries Morocco, a joint venture set up between Edita and Moroccan FMCG distributor Dislog Group. Edita holds a 76% stake in the company and Dislog holds 20%.

Digital transformation, cloud, and cybersecurity services company Softline will increase its investments in Egypt following a series of meetings with GAFI, the CIT Ministry and ITIDA, the company announced in a press release (pdf) yesterday. The company didn’t specify how much it would be investing. In December of last year, Softline selected Egypt as its Middle East hub following its re-entry to the Egyptian market.