Egypt’s LNG exports are maxed out 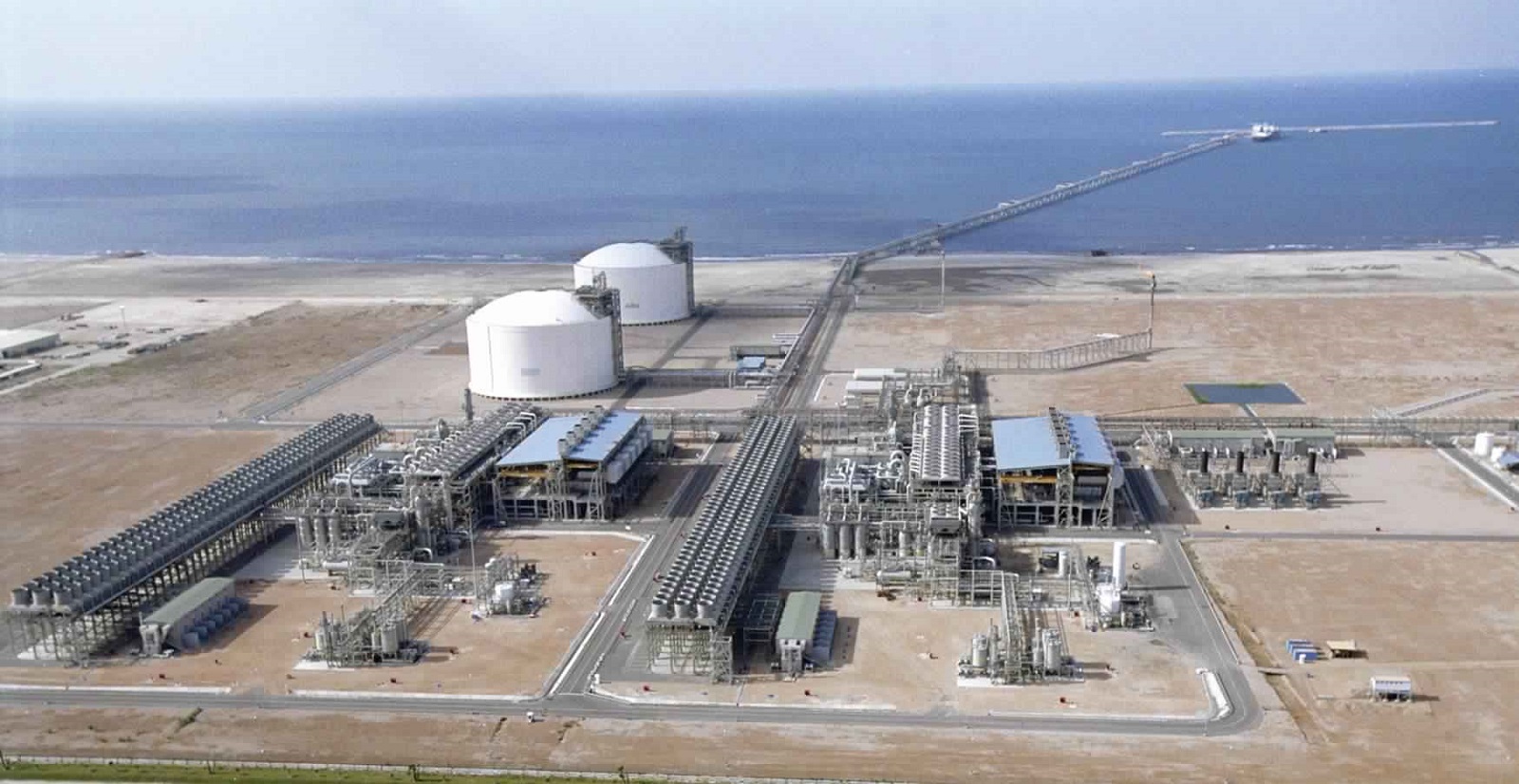 Egypt’s LNG terminals are running at full capacity as the country tries to capitalize on the surge in natural gas prices overseas, Oil Minister Tarek El Molla told Reuters on Thursday. The country is currently exporting the equivalent of around 1.6 bn cubic feet per day (bcf/d), helped by the resumption of operations at the Damietta LNG plant in February and skyrocketing gas prices in Europe. Shipments are expected to fall to 1 bcf/d next summer due to rising domestic consumption, the minister said.

“Egyptian gas has played a role in securing Europe's energy needs … The liquefaction units are now operating at full capacity as we try to maximize our natural gas exports in light of the rise in international gas prices,” El Molla told the newswire at the East Mediterranean Gas Forum ministerial meeting in Cairo.

El Molla didn’t specify by how much exports have risen, though data from S&P Global Platts in early November showed that shipments had begun to pick up in 4Q2021 following the summer lull the previous quarter. As of the second week of November, more than eight gas shipments had departed from Egypt in 4Q2021. At least 75 LNG shipments have been shipped so far in 2021 — a huge jump after having only shipped 24 during the whole of last year.

We want to export more Israeli gas next quarter: The ministry wants to increase the amount of gas it pipes in from Israel for export exports to 600-650 mn cf/d in 1Q2022, up from 450 mn cf/d currently, he said, explaining that any further increases would require an additional onshore pipeline, which could be constructed in 2024-2025. Under the existing USD 19.5 bn agreement with Israel, Egypt currently imports 2.1 bcm a year, which will increase to 6.7 bcm from 2023 through to 2034.

The ministry has plans to expand exports: Recent agreements with Greece and Cyprus have paved the way for new subsea pipelines that will allow Egypt to increase gas exports and consolidate its position as one of Europe’s most important energy hubs. A link between Cyprus' Aphrodite gas field and Egypt’s LNG facilities would allow Cypriot gas to be re-exported to Europe, while an MoU signed with Greece last month could see us ramp up shipments to the Mediterranean country and construct a pipeline linking Egypt with the Greek mainland.

Egypt became a net exporter of LNG in 2018 after the discovery of the supergiant Zohr gas field — the Mediterranean’s largest — allowed us to pull the plug on LNG imports. Gas production is currently steady, ranging between 6.5 and 7 bn cf/d, El Molla said.

A BIT OF ENERGY M&A-

Italian energy company Snam has bought Thai investor PTT Energy Resources’ 25% stake in the the East Mediterranean Gas Company for USD 50 mn. EMG is the owner of the Arish-Ashkelon gas pipeline which Israel uses to ship gas to Egypt, the company said in a statement. The stake purchase marks the company’s entrance into the region. The pipeline has a maximum capacity of 12 mn cubic meters a day.