Where did Christmas traditions come from? 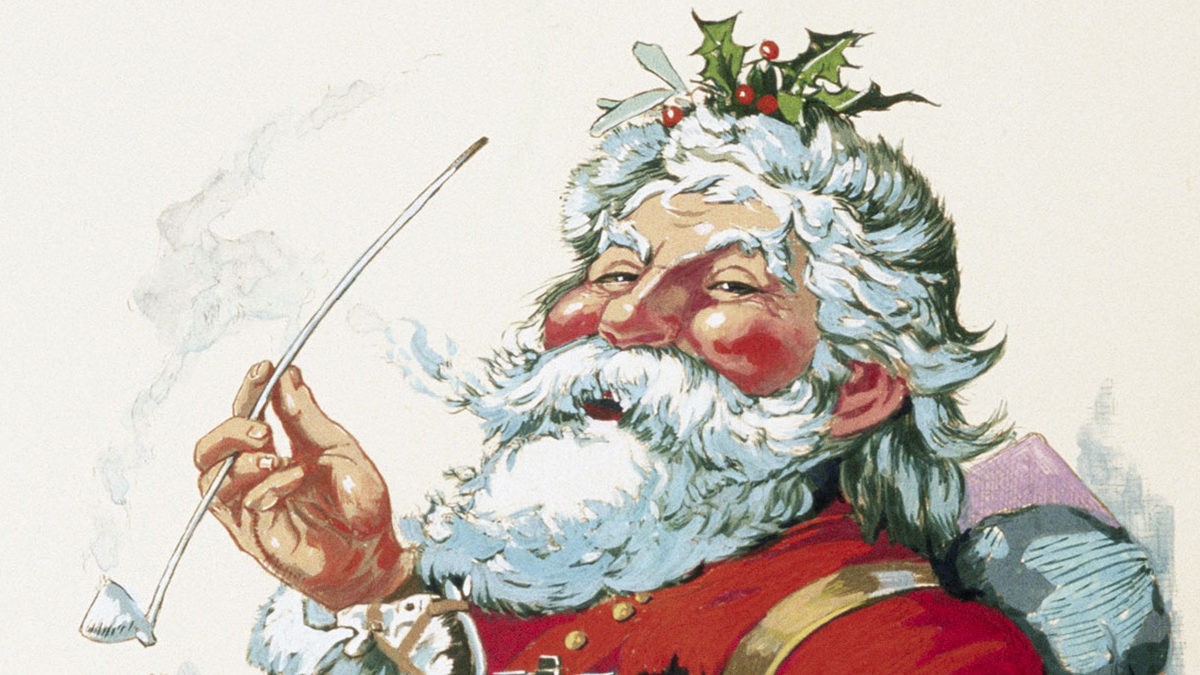 To understand the history of Christmas, look to the sun: Christmas traces its roots back to the ancient celebration of the longest night and shortest day of the year called the winter solstice. To many ancient traditions, the sun was a god and the cold winter season was explained by a weakened god suffering from illness. The winter solstice — which falls on December 21 or December 22 — represents the cherished moment every year that the sun begins its road to recovery and the seasons start to warm. Evergreen plants, which remain green and retain their foliage year round, have long been associated with the celebration as symbols of life and vitality.

Scandinavians celebrated Yule for a 12 day period starting with the winter solstice. Longer days and warming temperatures were celebrated with indoor feasts in front of a fireplace with a large burning log at its center. This feast coincided with the time of year that most of the Nordes’ wine and beer had been fully fermented and when most of the year’s cattle were slaughtered. It lasted as long as it took for the log to fully burn out, which was usually around 12 days.

In ancient Rome, a month-long celebration called Saturnalia was held in honor of Saturn in the week leading up to the winter solstice. Saturn represented the god of agriculture to the Romans and the winter solstice marked the turn of the seasons towards trees becoming green again and soon bearing fruit. Some Romans also believed in a separate sun god called Mythra who was born on December 25, also making it the holiest day of the year.

This was true in ancient Egypt too where people celebrated the solstice as the crucial inflection point when the sun god Ra would start to recover from annual sickness. Green palm rushes adorned people’s homes as part of the celebration and symbolized a renewal of life.

The celebration of Jesus Christ’s birthday was only codified in the 4th century AD by church officials. It was Pope Julius I who chose December 25 as the official holiday on which Christians would celebrate his birth. It was first called the Feast of the Nativity during which believers attended church and celebrated the holiday in a cheerful and often intoxicated state of mind.

It faced its fair share of threats: In the UK, Christmas was briefly cancelled in the early 17th century to clamp down on decadence associated with the holiday. But the celebration was re-instituted shortly afterwards, once the English puritan general Oliver Cromwell lost power to Charles II. In the US, it was some Puritanical beliefs the pilgrims had brought along with them from Europe that saw most of the early 17th century spent with virtually no celebration of the holiday. Between 1659 and 1681 christmas celebrations were even formally outlawed in Boston, Massachusetts.

Christmas only became a federal holiday in the US in 1870 but at that point it had evolved from a celebration of jovial excesses to a family-centric occasion where kids received gifts from their parents.

So when did Santa Claus come into the picture? The legendary jolly, grandfatherly figure in the red pyjama suit whose image is widely associated with Christmas can be traced back to a 4th century christain saint called St. Nicholas who had the reputation of being an especially ardent believer, and a protector of children. St. Nicholas only entered US pop culture in the late 18th century via Dutch immigrants who honored his death on December 6, and referred to him as Sinterklaas.

Santa Claus’ dominance over modern pop culture grew out of a series of poems and illustrated stories from US authors like “A Visit From St. Nicholas,” better known today as “The Night Before Christmas.” This image of a jolly, chubby elder was mostly conjured up by US political cartoonist Thomas Nast in his depiction of Santa giving out presents at a Union Army camp during the US civil war. This manufactured image of Santa Claus then eventually made its way back to Europe and is now one of the most widely recognized symbols of Christmas around the world.

Why Santa HQ found its home in the North Pole is also Thomas Nast’s doing: The political cartoonist in the late 19th century cemented Santa Claus’ residence in the North Pole in the public imagination through a drawing he produced, and published in Harper’s Weekly, of a village named “Santa Classville, N.P.” Among the reasons Nast chose the icy arctic as the fictional backdrop for Santa Claus’ home was in part because the region was still shrouded in mystery at the time for US and European audiences.

As for those little helpers? The story of tiny workers helping run Santa Claus’ global gift-giving empire originated in Scandinavian and Celtic folklore which believed in the presence of unseen mythical creatures like fairies, elves and spirits. Elves became linked to Santa Claus in the 1823 poem The Night Before Christmas, with an 1857 poem called The Wonders of Santa Claus, introducing the idea that elves were laboring away to produce all the gifts and food that Santa would distribute.

What about the trees? Although evergreens have long been used across cultures to celebrate the winter solstice, Germans are the ones credited with the start of the Christmas tree tradition in its present form. It began in the 16th century when Christians brought decorated, full-sized trees into their homes, which some attribute to the 16th-century Protestant reformer, Martin Luther, who added candles to a tree in an attempt to recreate the view of shining stars between evergreens for his family. The first recorded Christmas tree to go up in the US wasn’t until sometime in the mid 19th century by a group of German settlers. Christmas ornaments started funneling into the US by the late 19th century and by the start of the 20th century decorated trees became yet another ubiquitous component of Christmas celebrations around the world.

But some traditions associated with the holiday are straight up horrible: In the Netherlands people celebrate the Dutch St. Nicholas holiday on 5 December with large public parades where Sinterklass distributes gifts to children alongside an incredibly racist depiction of a helper dressed in blackface known as Black Pete. The character — for whom costumes and merchandise are still widely sold in the country — was popularized by a children’s book written in the 19th century and was likely inspired by the Dutch Royal family’s ownership of an actual slave. Public demonstrations in recent years have tried to get Black Pete removed from the country’s annual celebration.