Egypt is starting to get hit with travel restrictions 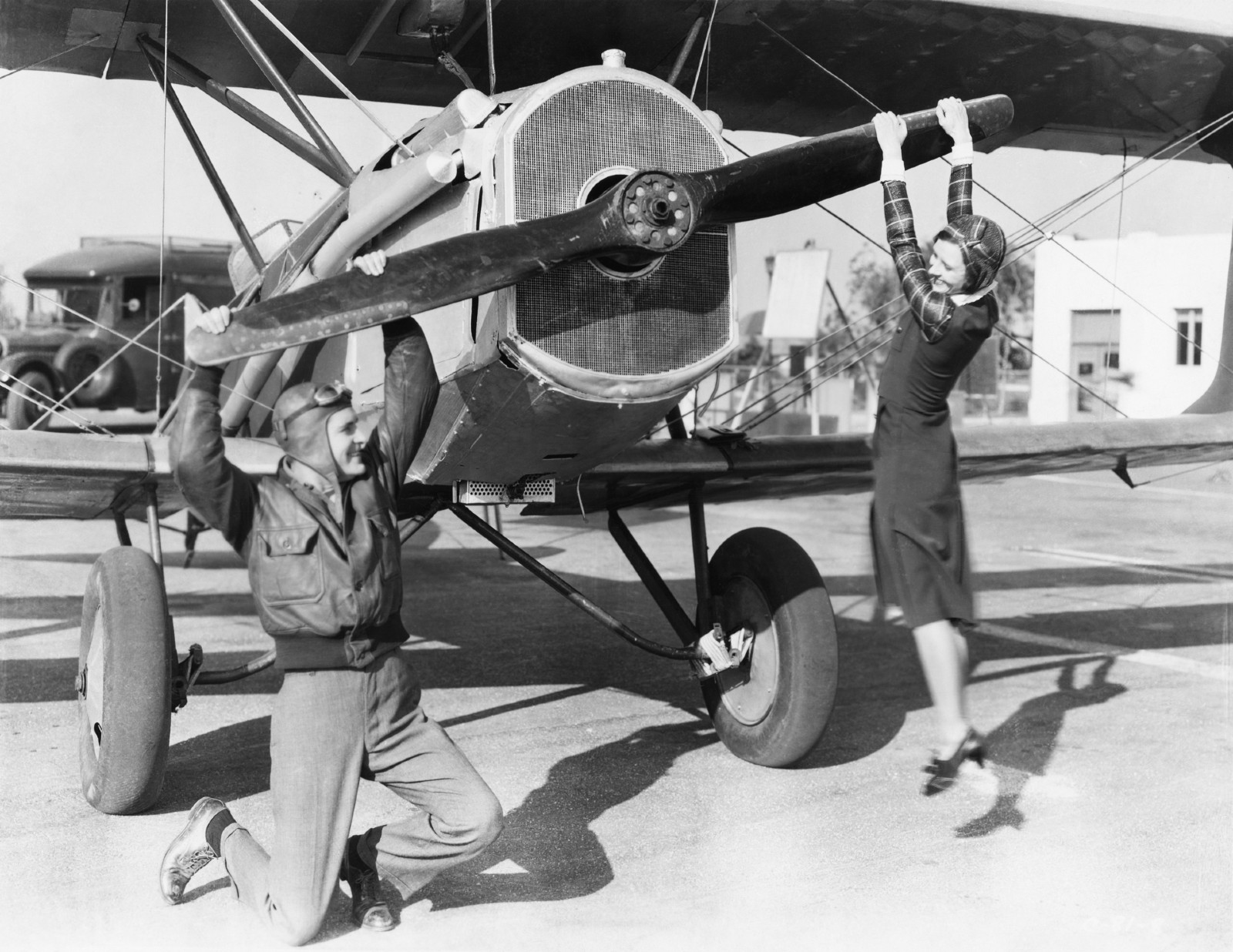 Oh, Canada… Non-Canadians travelling from or through Egypt are banned from entering the Great White North if they’ve been here in the previous 14 days, the country’s transport minister said last night, as the Trudeau government tightens border restrictions in response to Omicron. Ottawa also added Malawi and Nigeria to the naughty list, making it 10 countries that are now subject to a Canadian ban of some form.

How will it work? Canadian citizens and permanent residents are still able to enter the country if they’ve visited Egypt in the past 14 days, but will need to present a negative PCR test before flying and will be subject to further testing and quarantine after landing. Anyone else who has been through Egypt in the past 14 days will be denied entry.

Wait, it gets better: Citizens and folks with PR need to “obtain, within 72 hours of departure, a valid negative COVID-19 molecular test in a third country before continuing their journey to Canada” if they’ve been in Egypt within the past 14 days. Hit this link for all of the details.

Canada’s health minister hit us with a bit of shade, according to the Globe and Mail, which paraphrases him as having said that Egypt, Nigeria and Malawi “have been added to a list … where the variant has been detected” and noting that Egypt and the other countries “have difficulty measuring what is happening within their borders. But he explained that the decision has more to do with travellers who transit through them, not the citizens of those countries.” And you thought we were exaggerating the other day when we said the state of panic abroad was starting to feel a bit like spring 2020?

Ecuador did the same earlier in the day: Travellers from Egypt, along with seven countries in southern Africa, are now unable to enter the South American nation. A few hours later, Brazil became the first country on the continent to report a case of Omicron.

Is the US next? The US disease prevention body may tighten travel restrictions in the coming days in anticipation of Omicron reaching the country’s shores, Bloomberg reports. Washington last week introduced restrictions that prevent foreign travellers from eight countries in southern Africa from entering the country.

Meanwhile: It seems we probably had NOTHING to do with Belgium’s patient zero: A World Health Organization official has said that there has been no evidence that Belgium’s first case of Omicron was contracted in Egypt, telling the National that “it’s unlikely” that the infection originated here. Earlier this week when the Omicron panic was just starting, a traveller returning to Belgium from Egypt was said to have tested positive for Omicron 11 days after returning home, sparking rumors that she contracted the virus here in Egypt.

And it’s starting to look like Omicron may not be the Andromeda strain —thought it’s admittedly still early. Here’s the state of the science:

Egypt has dropped five spots in Bloomberg’s Covid Resilience Ranking to #42 among the 53 countries included. We were #37 in October and #36 in September. The UAE came on top of this month’s ranking, dethroning Ireland due to its high vaccination rates, few covid cases and low death rate.

The Health Ministry reported 949 new covid-19 infections yesterday, up from 911 the day before. Egypt has now disclosed a total of 358,578 confirmed cases of covid-19. The ministry also reported 62 new deaths, bringing the country’s total death toll to 20,474.