Egypt economy grows at fastest pace in 2 decades in 1Q 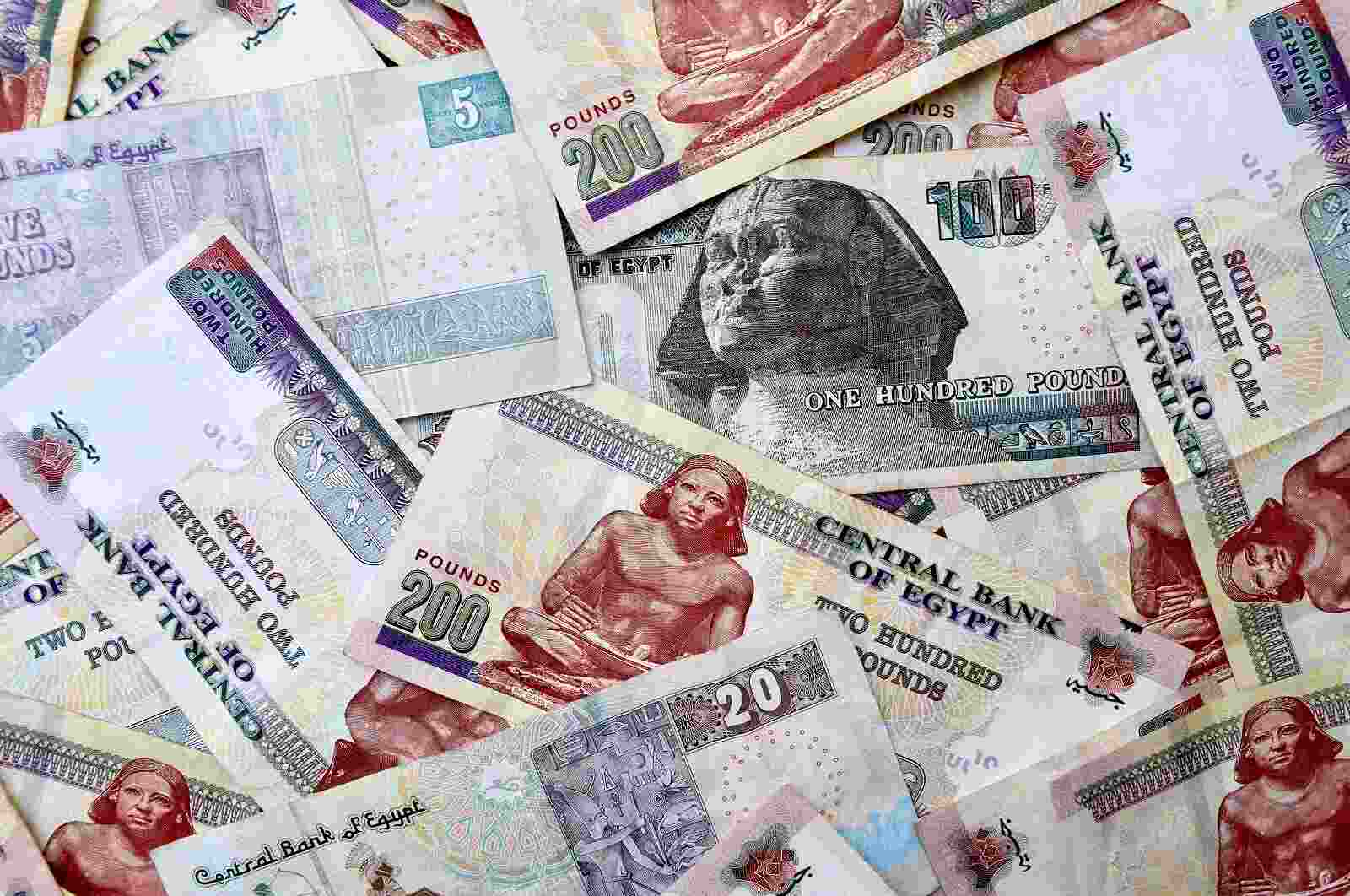 Egypt’s economy grew at its quickest pace in two decades in 1Q 2021-2022, as it continued to rebound from last year’s slump in activity caused by the covid-19 pandemic. GDP expanded at an annual 9.8% clip during the July-September period, boosted by a continued recovery in the country’s hospitality sector and improved manufacturing activity, according to figures announced yesterday by Planning Minister Hala El Said during yesterday’s cabinet meeting.

This is the second consecutive quarter of strong economic growth after GDP clocked in at 7.2% in the final quarter of the previous fiscal year.

Something to consider: The figures have been magnified by a strong base effect from 1Q 2020-2021, when the economy grew just 0.7% having contracted slightly the quarter before due to lockdown restrictions and global disruption caused by the pandemic.

We also have an incomplete data set to work with due to the cabinet only highlighting growth rates in several sectors in its statement. We’ll have to wait for the full sectoral breakdown from the Planning Ministry before we have the better picture of how the economy performed during the quarter.

From what we know: The hospitality sector continued to shine, expanding 182% during the three-month period. After contracting every quarter since the onset of covid, the sector saw a boom in activity in 4Q 2020-2021, increasing fivefold to account for almost 60% of output during the quarter. The sector contracted 66.5% during 1Q 2020-2021 as the shutdown of international travel and lockdown restrictions at home continued to bite.

Activity in manufacturing — Egypt’s largest economic sector — picked up steam during the quarter, accelerating to 15.2% growth from 10.5% in 4Q 2020-2021. El Said attributed the growth to improved output in the paper, pharma, beverages and clothing industries. Output in the telecom sector, one of the areas of the economy that maintained growth levels during the instability last year, remained steady, coming in at 16.3%, up slightly from 16% the previous quarter and 15% from a year ago.

Public infrastructure projects are fuelling growth in the construction industry: Output in the sector rose to 10.5%, up from 8.3% in 4Q 2020-2021 and up almost 8 percentage points from the same quarter last year, largely thanks to the New Urban Communities Authority’s increased investments in new cities, the statement said.

And Suez Canal revenues are also on the rise: Revenues from transit through the vital shipping lane were up 20% y-o-y for the quarter. The same time last year, disruption to global trade caused Suez revenues to contract 11.3%.

The Egyptian economy is seeing a U-shaped recovery — where the economy takes its time following an economic drop but eventually rebounds — IMF Executive Director Mahmoud Mohieldin told Masaa DMC (watch, runtime: 16:05) last night, unlike the US and some European economies, which are seeing a swifter V-shaped recovery.

Growth is expected to hit between 5.5% and 5.7% by the end of the current fiscal year in June 2022, El Said said. She pegged annual growth for FY2021-2022 at 5.6% on Tuesday, an upgrade from a previous 5.4% forecast and slightly more optimistic than current projections from the IMF, EBRD, World Bank, and the latest poll from Reuters, which range from 4.9-5.2.%.