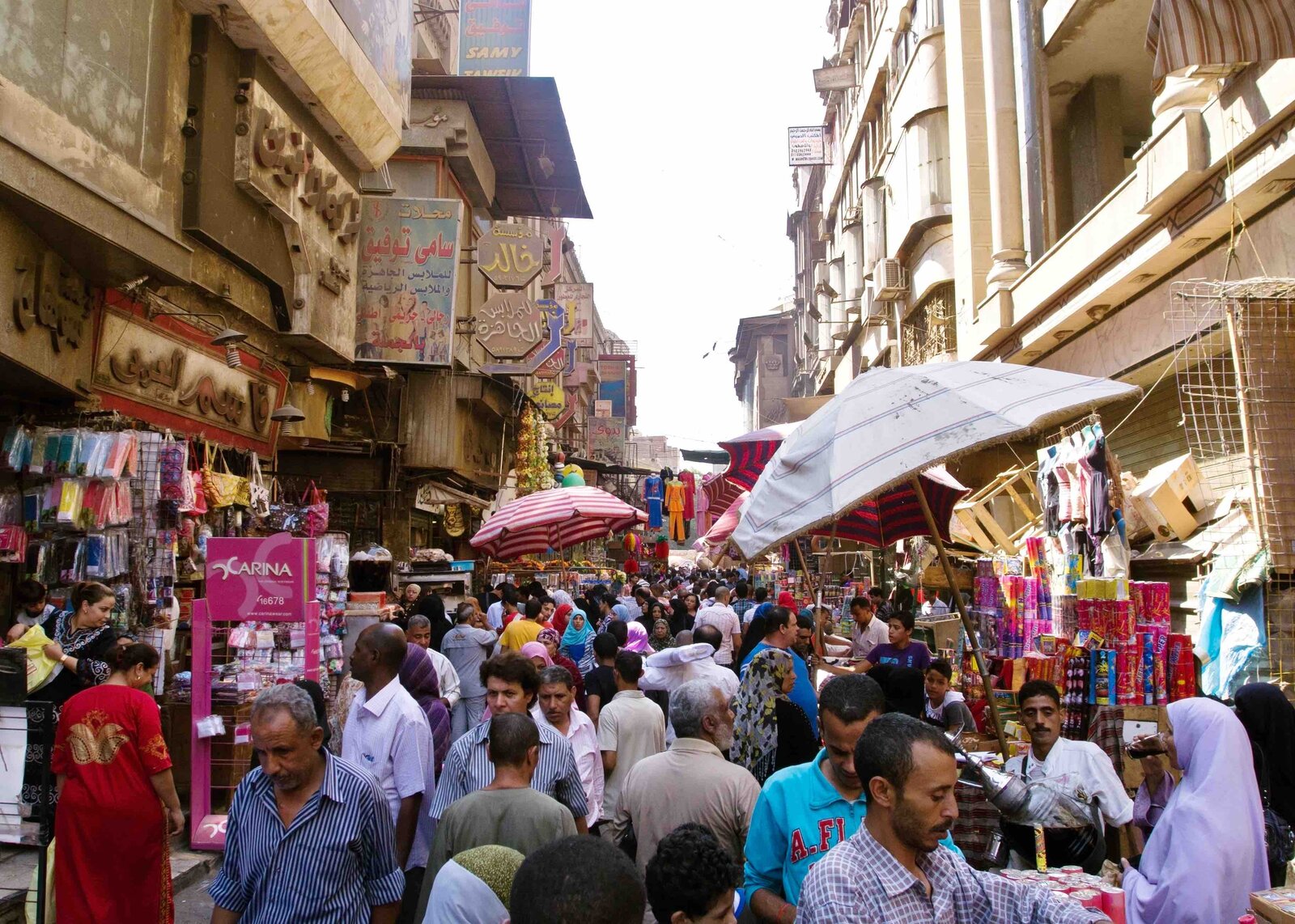 MORE of the same, please: We’re on track to see five or six state-owned companies tap the EGX before the end of the current fiscal year as part of the state privatization program, Prime Minister Moustafa Madbouly said during the event yesterday, without disclosing names. Public Enterprises Minister Hisham Tawfik said last month that five state-owned companies would IPO on the EGX by the end of FY2021-2022.

Background: The state has been committed since 2018 to either (a) IPOing companies in its portfolio or (b) pulling the trigger on secondary sales of stakes in companies in which it holds a majority interest, but that are already listed on the EGX. Fintech firm e-Finance finally broke through the barrier this fall when it went public in one of the biggest IPOs Egypt has seen in years. Its shares are up 38% since its debut.

Why the delays? Poor market conditions and then covid, EFG Hermes’ head of research Ahmed Shams told Kelma Akhira’s Lamees El Hadidi last night (watch, runtime: 6:37). The EGX has particular interest in seeing new industries represented on the bourse, he said, explaining that the exchange is currently dominated by financial and real estate sectors. Secondary stake sales are also important because they increase liquidity and market cap of existing names, he said.

The candidates: Ghazl El Mahalla Football Club is expected to go public on the EGX in the coming weeks (it’s admittedly a small sale, but could open the door for Al Ahly to follow suit). EGX-listed Abu Qir Fertilizers is on the list of companies likely to pull the trigger on a secondary sale. Meanwhile, Tawfik recently announced that Heliopolis Housing would revisit plans to list a secondary stake, likely taking place in the middle of next year. Other companies that have previously expressed intent to sell shares on the bourse include Banque du Caire, Alexandria Containers and Cargo and the Alexandria Mineral Oils Company.