What’s on the agenda for COP27? Pressure for the rest of the world to help EM meet climate commitments. 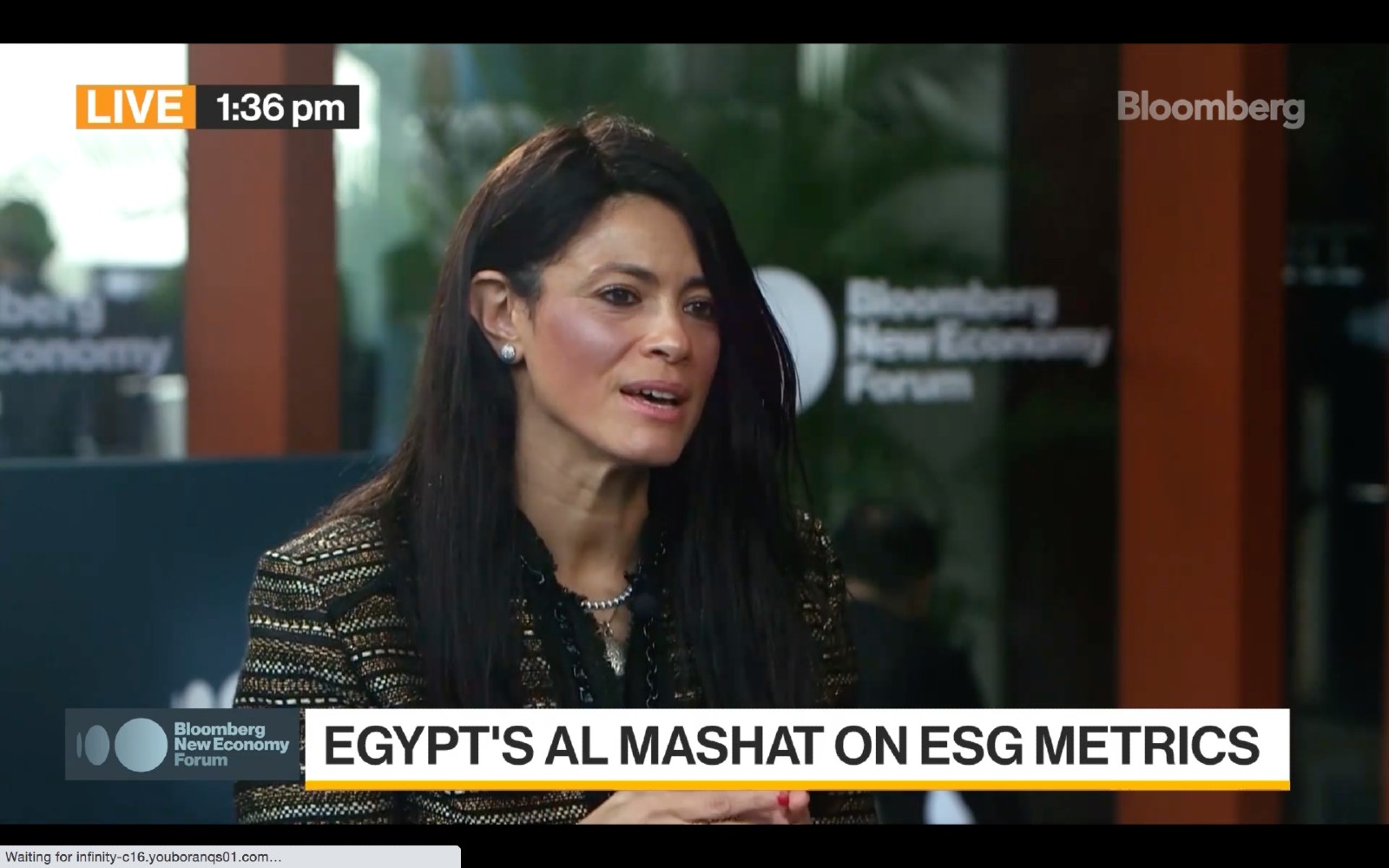 Securing and de-risking financing to help emerging markets meet climate commitments will be a central focus at Egypt-hosted COP27, International Cooperation Minister Rania Al Mashat told Bloomberg (watch, runtime: 5:38). In an interview on the sidelines of the Bloomberg New Economy Forum, Al Mashat stressed that expectations placed on EMs need to be adjusted for their contribution to emissions and their ability to lock down the financing they need to meet climate goals. Despite Africa only being responsible for 4% of global carbon emissions, “there’s so much that is put on [these] markets to deliver on global climate action commitments,” she said.

The potential to ramp up green projects is there — but the resources are often lacking: Several countries across the continent are held back from their ability to roll out green projects because, although they provide jobs, these projects also require upskilling and capacity building, which requires more resources. “The idea is how in these 12 months [leading up to COP27] will we be able to bring in the concessional lending so that the de-risking takes place,” Al Mashat said.

Standardized ESG metrics coming? Al Mashat pointed to the lack of standardized metrics for economic, social, and governance (ESG) metrics for the private sector to follow, despite ESG being a buzzword for investors. These metrics need to “come into place so that they see that doing projects in Africa is similar to other places,” she said.