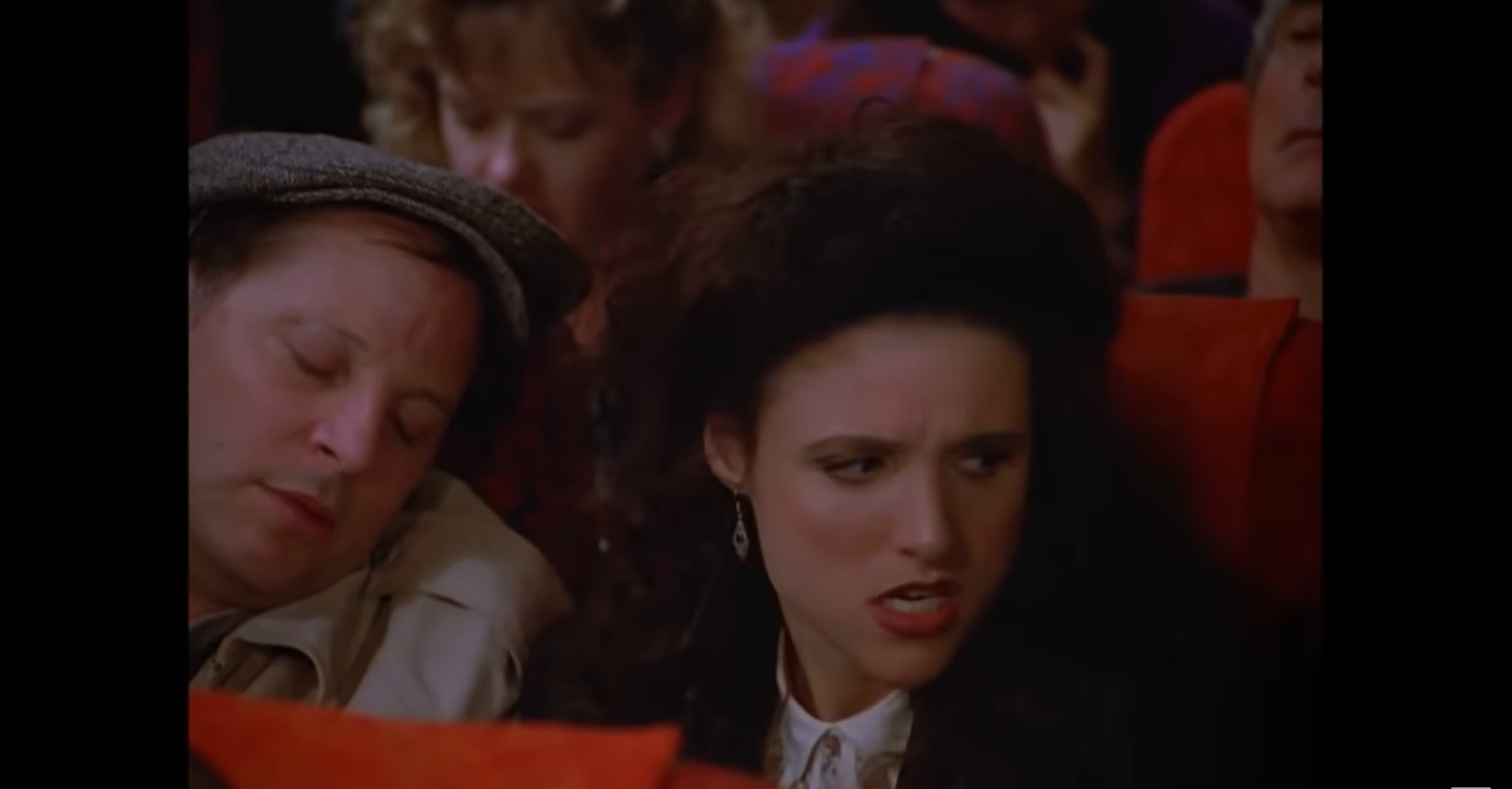 Bn’aires may have to (gasp) fly commercial, with “distressed buyers” reportedly paying above the asking price for private jets as inventories hit an all-time low, one industry analyst told the Financial Times. The partial resumption of scheduled flights has propelled an increased turn by the super rich to private jets,with upwards of 4.2 mn private jet flights recorded this year by aviation data provider WingX, and flights in the first week of November recording a 54% y-o-y rise. Demand for private jets has soared among wealthy travelers, with the president of Airbus’ private jet arm reporting that the first available delivery slot for one model of its aircraft was early 2024 — a statement echoed by another private jet company executive.

Our thoughts and prayers go out to them as they accelerate the climate apocalypse: Private jets are 5 to 14 times more polluting than commercial aviation per passenger, according to the European Federation for Transport and Environment, which estimates that a shocking 1% of people cause 50% of global aviation emissions.

After Parasite and Squid Game, Korean producers are chasing the next homegrown smash hit. South Korean conglomerate CJ Group will invest USD 4.2 bn in content production over the next five years, Bloomberg reports. The group, which had a hand in Oscar-awarded film Parasite, is betting big on Korean pop culture on the back of successes from superstar K-pop band BTS to the global TV event that was Netflix’s Squid Game.

More firms are “jumping into the industry” as entertainment emerges as a new growth area, the head of a Seoul-based corporate research firm told the newswire. While still modest compared to those of the US or China, foreign revenues from South Korean content increased 6.3% to hit USD 10.8 bn in 2020, topping agricultural products, cosmetics and household appliances. The boom in Korean content is also moving the markets, with the shares of a handful of film and music production companies up by double digits this year.