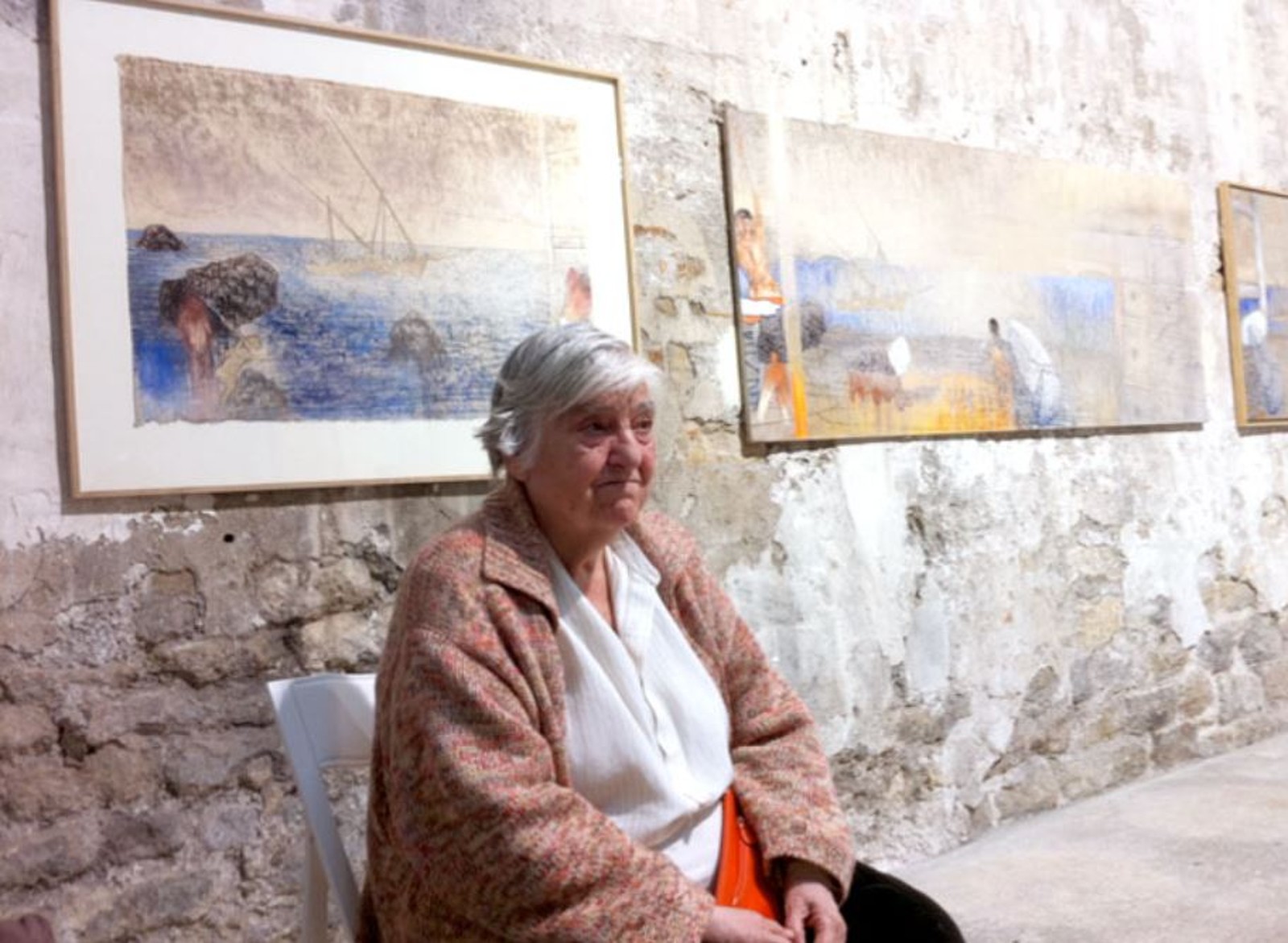 Apple TV+’s new series The Shrink Next Door explores an abusive relationship between a psychotherapist and his client: The show is actually based on a podcast of the same name where business journalist Joe Nocera details his own experience with a therapist that affected his life for years to come. Recently-orphaned Marty Markowitz (played by Will Ferrell) seeks help from psychotherapist Dr. Ike who is brought to life by a very convincing Paul Rudd. Hence begins an emotional journey where the therapist swiftly takes control of the client’s life as effortlessly as a puppeteer with his puppet, manipulating Marty until he is isolated from friends and family alike. Viewers get a voyeuristic feeling while watching this show, with the director Michael Showalter making sure to add scenes that feel claustrophobic and dramatic, yet still detached and passive.

The Wall Street Journal is out with a great rundown of the show, but we have to warn you, it’s riddled with spoilers. Also we have to point out that this is not a comedy and CNN is all over how streaming platforms have given actors a chance at exploring new on-screen personas characters, and the combination of Paul Rudd and Will Ferrell being serious is a huge example of that.

⚽ Egypt is playing against Gabon tomorrow at 3pm for the World Cup Qualifiers. Egypt currently tops Group F with 11 points, already ensuring that it will qualify for the next round of knockout matches against a team that is still to be decided.

Meanwhile Europe is also battling it out with qualifier matches: Northern Ireland hosts Italy at 9:45pm, while Switzerland will be going at it with Bulgaria at the same time. This is the final round of qualifiers, and Italy currently leads the group with two goals over Switzerland. The group leader qualifies directly to the World Cup, while the second player has to go to the playoffs. Also topping their group, England have an easy task when they leave to face San Marino at 9:45pm. A tie is enough for the English to ensure their official qualification to the World Cup, a result that seems inevitable considering San Marino occupying the bottom of the group with zero points while they have let 36 balls slide through their goal in the nine matches they’ve played.

Afro house DJ O. Ezzo is celebrating his birthday at Cairo Jazz Club tonight, taking to the stage with his turntable at 8pm. Also performing are Amira and The Disc Jockeys — who have recently reunited as a house tunes duo.

The Breaking Walls Dance Film Festival kicks off today, screening Dance Films from Italy, Switzerland, Japan, Denmark, Netherlands, France and Argentina. You can attend the festival at in Downtown at 7pm.

Lebanese-American poet, author, journalist, and painter Etel Adnan died yesterday at age 96. Born in Beirut in 1925, Adnan’s writings in diverse mediums and across languages have been celebrated as a documentation of the Lebanese experience and diaspora as she moved between the US, Syria, and France. Though she had been better known as a writer throughout her life after the success of her novel on the Lebanese civil war Sitt Marie-Rose, Adnan shot to surprising fame as a painter when she was in her 80s, and became famous for her small, geometric renderings of landscapes, executed in bright, mostly primary colors. She has published several poetry collections which have been translated into more than a dozen languages. Adnan’s body of work is notable for the variety of its mediums, with the artist having famously said, “it seems to me I write what I see, paint what I am.”

“I say that I’m not afraid/ of dying because I haven’t/ yet had the experience/ of death,” she wrote in the opening poem of the collection Time. An exhibition of her work is currently on at New York’s Guggenheim Museum, till January 2022. ArabLit is out with an obituary, as is the NYT.

Egyptian playwright and theater professor Mahmoud El Lozy also passed away earlier today, according to Ahram Online. El Lozy, who was a theater professor at AUC for 30 years, is known for having written the We That Are Young trilogy, and appeared in popular TV series El Gamaa and Haret El Yahoud.