UK-based fintech JUMO looks to open its doors in Egypt 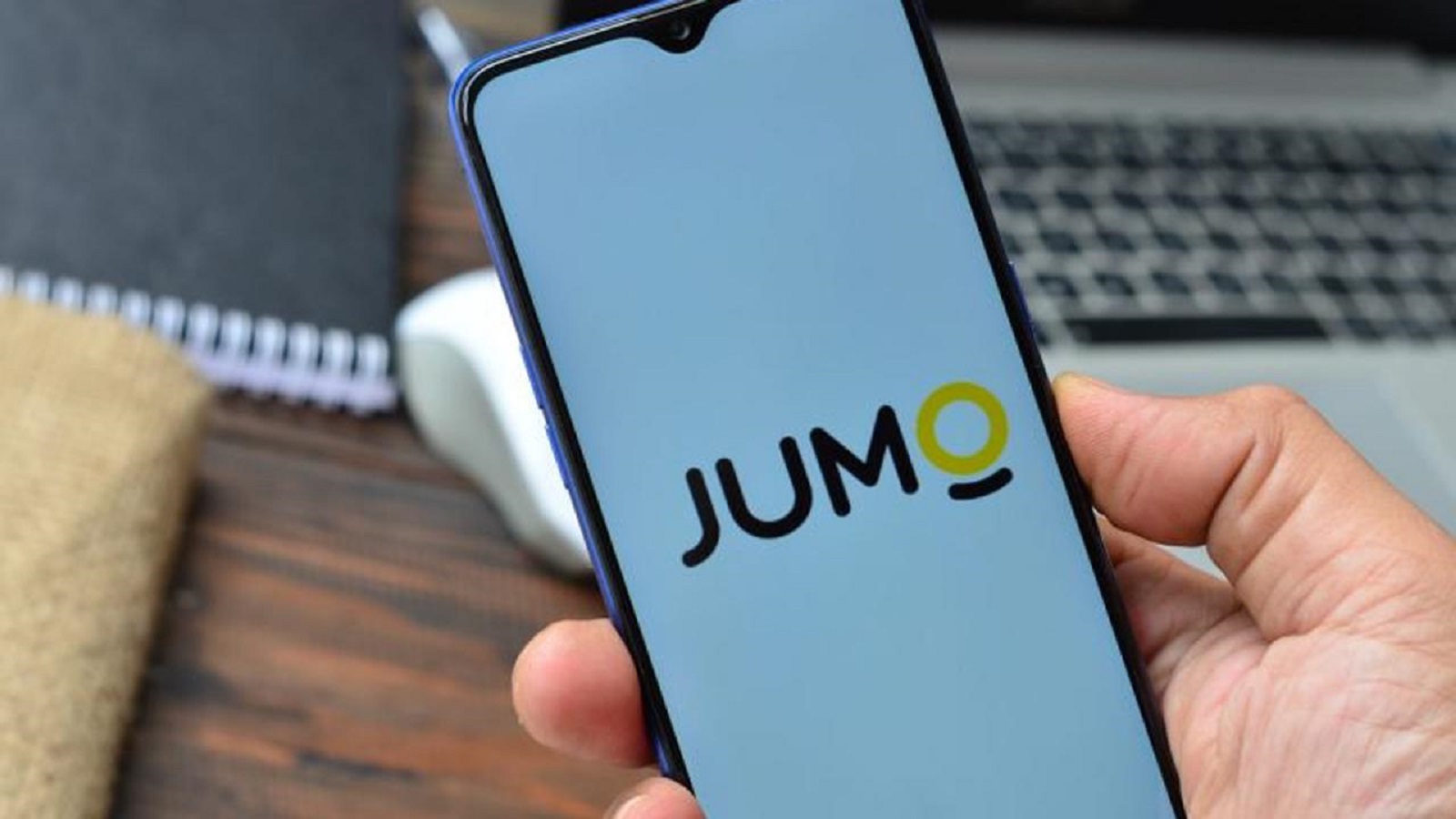 South Africa and London-based fintech company JUMO is considering an expansion into Egypt, CEO Andrew Watkins-Ball told the Financial Times. The company announced earlier this week that it had raised USD 120 mn in its latest funding round led by Fidelity Management & Research Company, which it will use to scale its platform and fund an expansion to Nigeria and Cameroon. The fintech player is currently actively operating in six African countries — Ghana, Tanzania, Kenya, Uganda, Zambia and Ivory Coast — and Pakistan. The funding round raised the company’s value to USD 400 mn, according to The Times.

What does JUMO do? Its platform facilitates banking services like savings, credit, and primarily lending, in emerging markets, where over 1.7 bn people lack access to basic financial services. It also provides digital infrastructure and other services like underwriting and core banking to banks.

Fintech is booming in Egypt: The number and scale of digital financial services offered in Egypt have grown massively in the past two years. Fawry became the country’s first tech company to hit a EGP 1 bn market cap last year, while digital lender MNT-Halan scored the MENA region’s largest fintech round ever this September. JUMO would join a host of other fintech companies operating in Egypt, including our friends at Kashat, Khazna and valU as well as PayMob, Fatura, PayNas, Moneyfellows, ElGameya and state-owned, EGX-listed e-Finance — the list is nearly endless

Startup Noqood Holding is looking to get into consumer finance and non-banking financial services, co-founder Abdelrahman Ali said. Noqood is targeting a EGP 20 mn credit line and is currently negotiating the rights to issue some 5k credit cards in partnership with Mastercard.