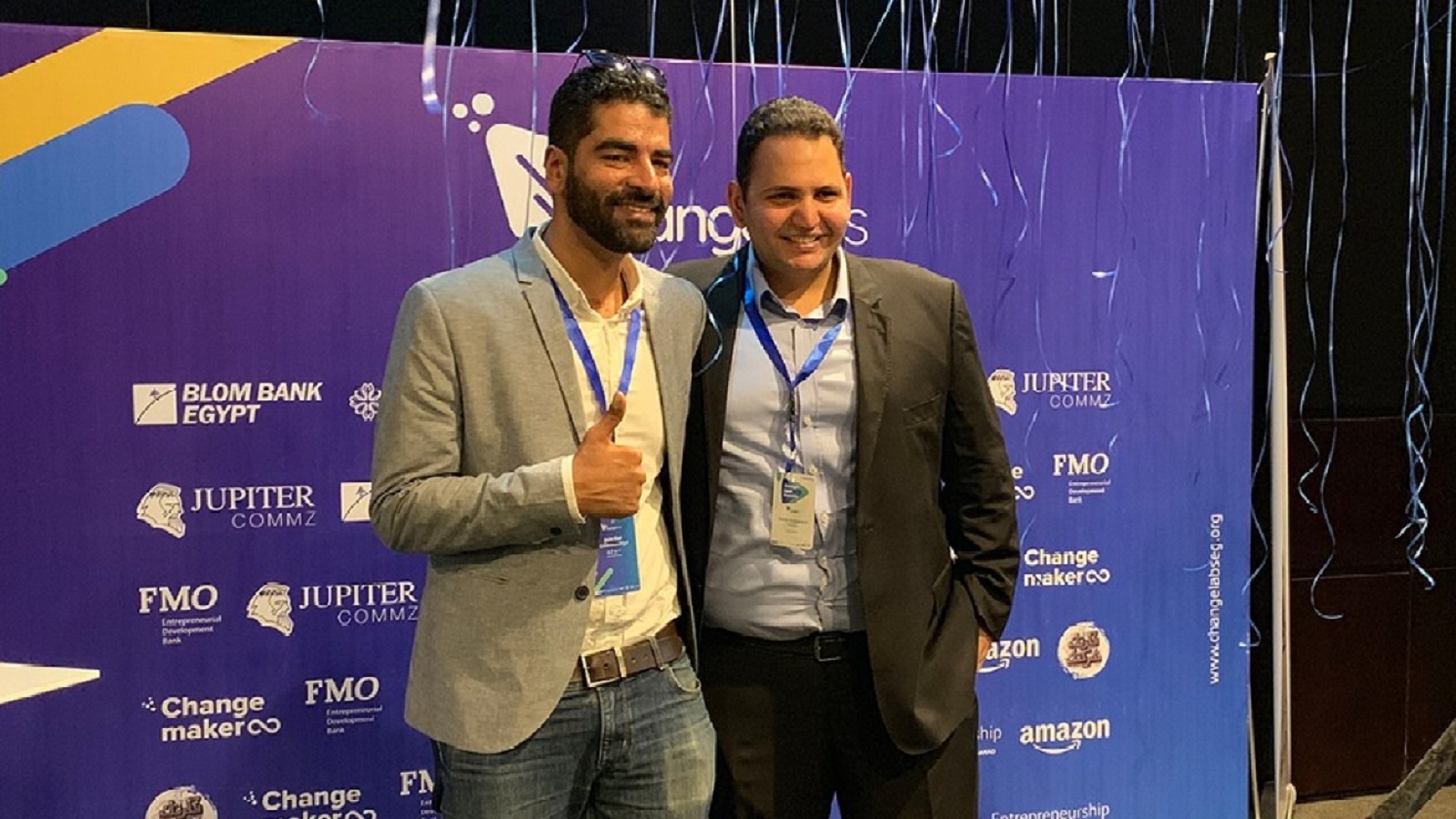 OTO secures USD 400k to expand its edtech platform: Egyptian edtech platform OTO Courses has secured an investment worth USD 400k (c. EGP 6.3 mn) from Nahdet Misr for Publishing’s VC arm, Edventures, according to a press release (pdf) from the investor. The money will be split between cash and in-kind services, Edventures said. OTO and Edventures declined to reveal how much of the investment it would receive in cash when asked by Enterprise.

OTO will use the investment to add more subject areas to its distance-learning platform and expand its user base, especially among middle and secondary school students. The startup will also gain access to content produced by Nahdet Misr for its Al-Adwaa educational book series through the transaction, starting with English-language resources before expanding to other subjects in the coming months, Edventures General Manager Maged Harby told Enterprise.

OTO recap: Founded in 2015 by Tarek Nour and Ahmed Badr, OTO currently provides a range of specialized and general one-to-one courses, mainly focused on teaching English. The platform secured a USD six-figure bridge round from AUC Angels and Changelabs in mid-2020. In 2018, OTO raised undisclosed seed funding from EdVentures and HIMangel.

Edventures is a big spender in our edtech sector: Edventures invested USD 160k in edtech platform iSchool in June, following a six-figure investment in book summary platform Akhdar at the start of this year. By our count, the VC firm was responsible for three of the five Egyptian edtech investments made in 2020.