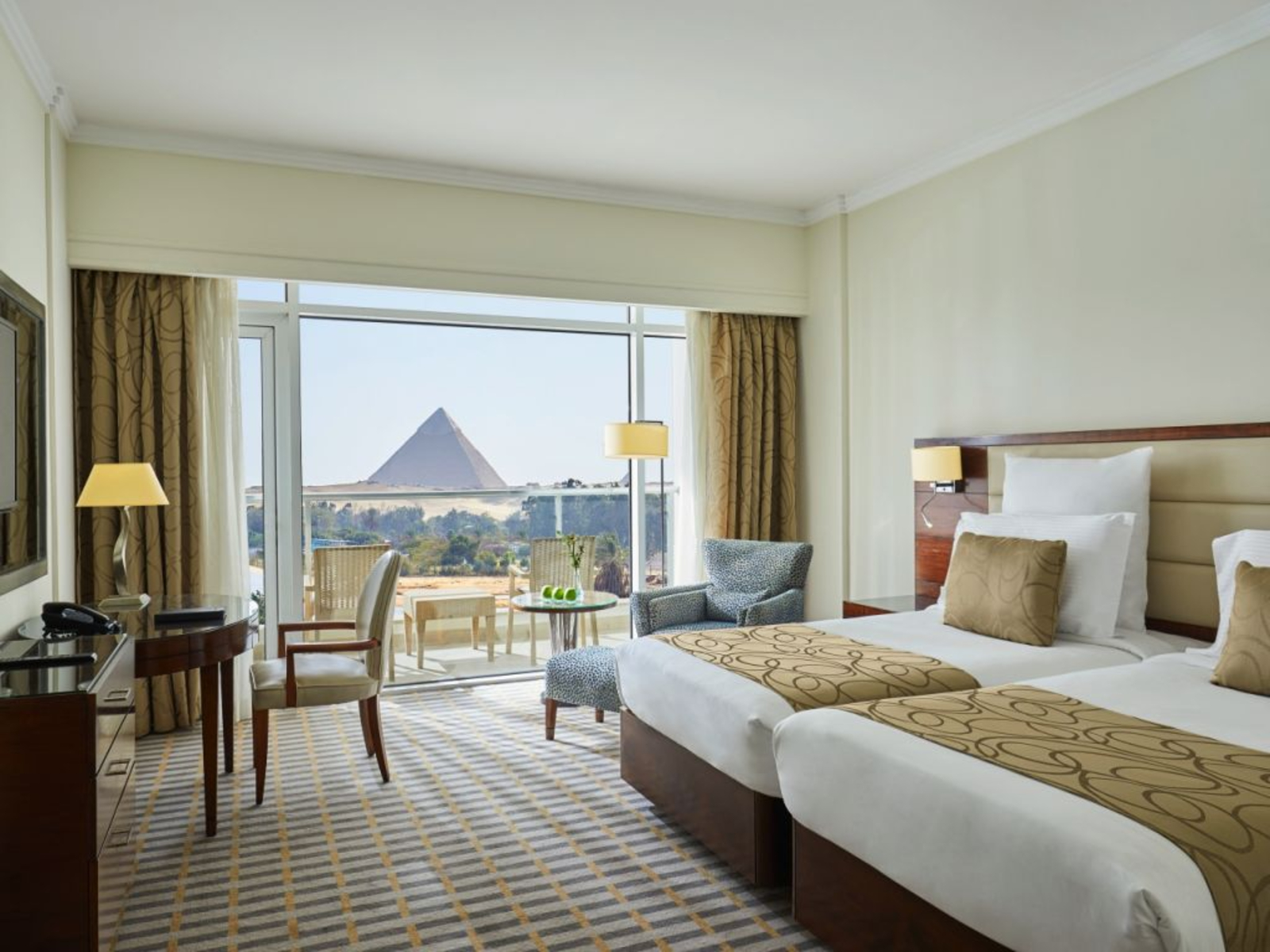 Egyptian hotels are now allowed to operate at full capacity for the first time in 18 months after the government lifted covid restrictions introduced in March 2020, according to a decision cited by state media.

Hotels have been operating at 70% capacity since July, when the government eased the 50% limit imposed since June 2020.

This is the first time since March 2020 that hotels have been allowed to operate without an occupancy cap. In the wake of the initial wave of the virus last year, hotels were banned from opening their doors until they implemented new health and safety standards to prevent the spread of the virus. After acquiring the certificate, hotels were only allowed to operate at a 25% occupancy rate until the government raised the limit to 50% in late June.

The decision could have a knock-on effect for Egypt’s tourism sector, which the government hopes will bring in between USD 6-9 bn this year as the global vaccine rollout helps to normalize international travel and visitors return to Egypt. Around 3.5 mn tourists visited the country during the first six months of the year, which is almost the same amount of people who visited Egypt in the whole of last year.

OTHER TOURISM NEWS- Egypt could soon see an increase in German tourism, after representatives of German tour operator FTI Group — in which businessman Samih Sawiris holds a majority stake — told Al Shorouk that the company expected a surge in tourists from the country to Egypt this winter after the lifting of German travel restrictions. Ali Okda, CEO of the company’s local agent, Meeting Point Egypt, said German tourist numbers are expected to hit their pre-covid levels by the end of the summer of 2022.

And Italy could follow suit: A charter flight carrying 150 Italian tourists landed in Marsa Alam Airport Saturday, the first time an Italian flight has landed directly in the Red Sea resort since the start of the pandemic.