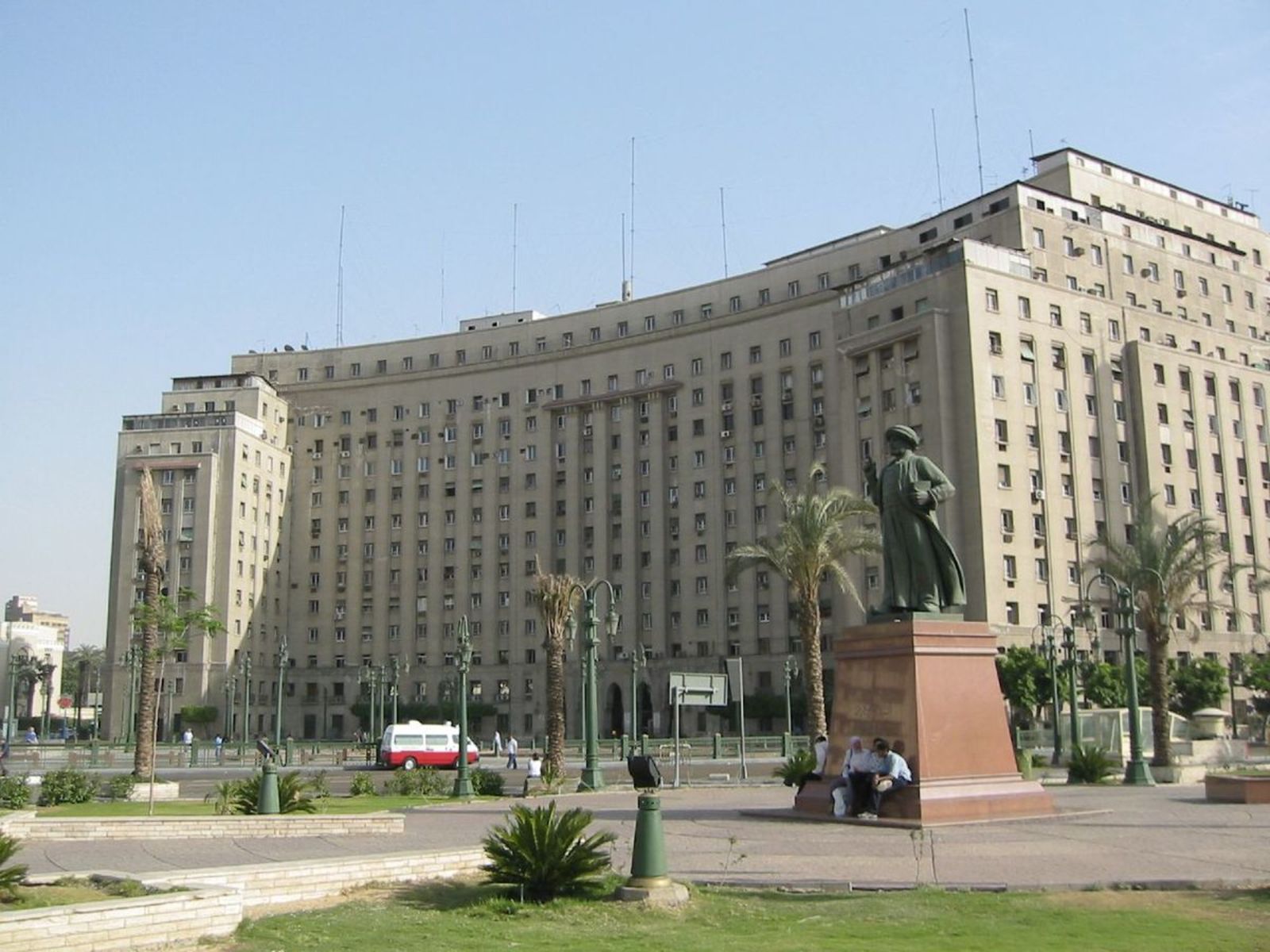 Next up on the SFE’s sub-fund menu: Education + manufacturing and distribution. The Sovereign Fund of Egypt (SFE) is planning to launch two new sub-funds, with one focused on education and the other on manufacturing and distribution chains, SFE CEO Ayman Soliman said at a conference yesterday, according to Masrawy. Soliman did not disclose a target size for the funds or otherwise provide further details, but had previously said an education sub-fund would ​​finance the construction of hundreds of schools across the country targeted at middle-class families.

The SFE already has four sub-funds — one each for healthcare, banking, infrastructure, and tourism.

The fund aims to double the size of its portfolio of assets to more than EGP 26 bn by the end of 2022, according to Soliman. The fund’s assets reached EGP 13 bn as of this month.

Meanwhile, we could finally meet the private sector player that will renovate and reinvent Mogamma Tahrir this month, with the SFE planning to sign a contract before the end of the month, Soliman told Al Borsa. The fund is currently choosing between four shortlisted bidders, Soliman said. Planning Minister and SFE Chairperson Hala El Said had previously said the contract will prioritize the fastest route to execution possible. We were previously told to expect the government to announce which company will be handed the contract by the end of September.

What should we expect from the new and improved Mogamma? The project will see the iconic downtown Cairo building transformed into a multi-purpose attraction with an apartment hotel, commercial spaces and offices, with hotel space featuring prominently in the mix It will also include services and cultural and commercial activities, as well as a conference venue. The development process itself is expected to take 24 months, Soliman said.

Also on the SFE’s agenda: Finalizing within the next 45 days studies to develop the historic Bab Al Azab area. The historic area around the Cairo Citadel will be turned into an innovation zone that will support and be home to SMEs, Soliman said, adding that the fund is looking for a developer to implement an educational project in the handicraft professions in the area.

India-based self-drive car rental company Zoomcar is investing up to USD 25 mn in Egypt over the next three years, Vice President and Egypt head Hany Olama said at a presser yesterday, according to Hapi Journal. The planned investment comes as the company plans to launch its services in Egypt as part of its plans to expand in the Middle East and North Africa, the company said in a press release (pdf). CEO and co-founder Greg Moran had said earlier this year that the company was eyeing ​​Egypt and Saudi Arabia as potential markets due to their low levels of vehicle ownership, but large upwardly mobile populations. The company will initially bring its services to Cairo and plans to grow its footprint to include Alexandria, Sharm El Sheikh, Hurghada, Dakahlia, and Gharbia in 2022.

International vendors seem to have taken note of Egypt’s sweet tooth: Over the summer Krispy Kreme came to Egypt with a bang — and with long queues. The franchise is looking to open up to 10 stores in Egypt in the next 12 months as part of its global expansion drive.