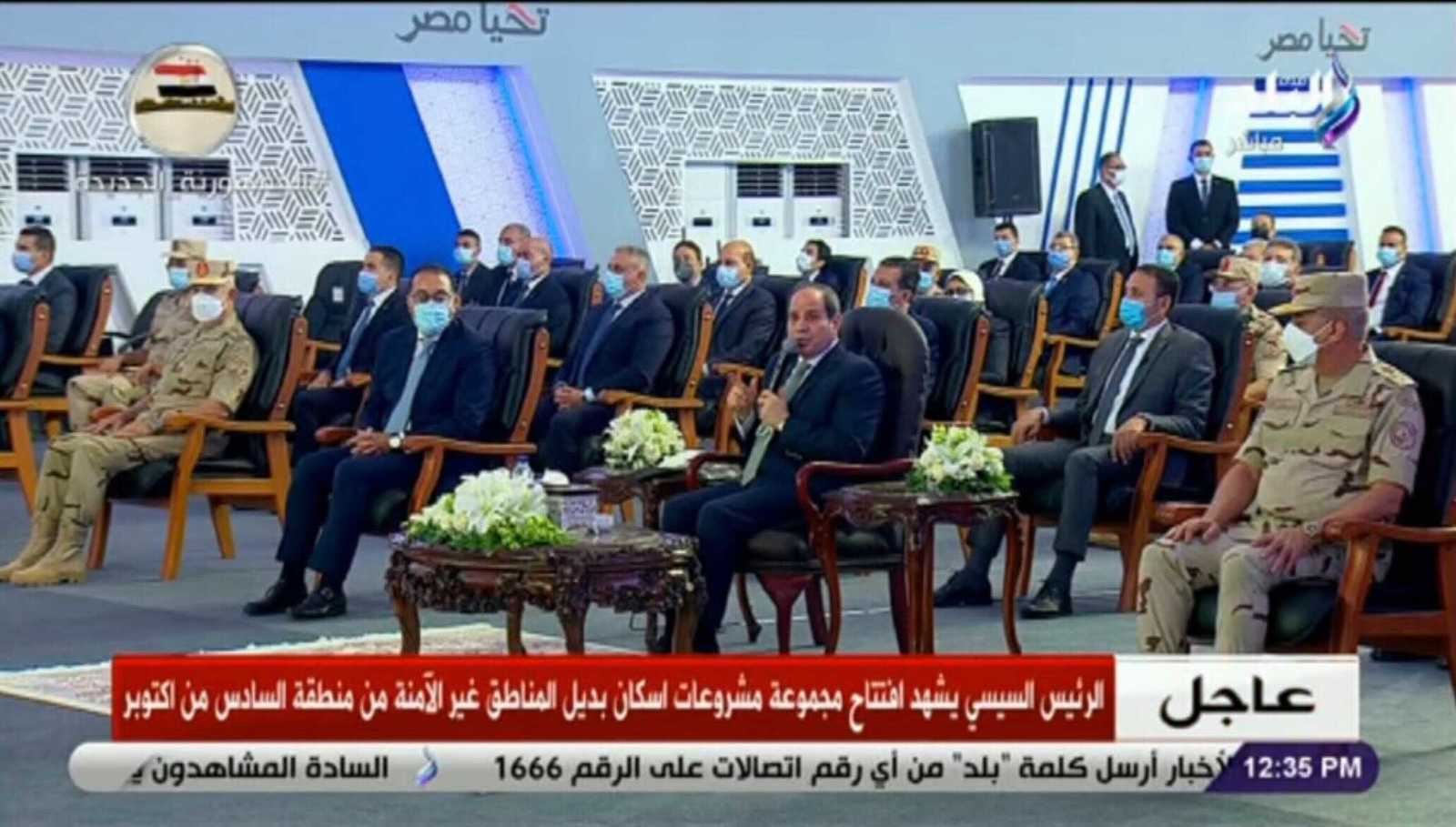 President Abdel Fattah El Sisi has called for a modernized, digitized ration card program, saying the government has long struggled to ensure the costly scheme directly benefits those most in need. Speaking at the inauguration of new social housing projects, El Sisi said the slow pace at which government data has been digitized has led to large-scale misallocation of welfare subsidies, meaning ration cards sometimes make it into the wrong hands. “I even have a [ration] card under my name in Minya that’s in use,” El Sisi said (watch, runtime: 5:48). Bloomberg also took note of the story.

This phenomenon has for years given rise to those that we here at Enterprise have fondly refer to as Kramers (our in-house term for subsidy moochers or fraudulent beneficiaries of the subsidy system). Supply Minister Ali El Moselhy said last year that the government has barred at least 10 mn alleged welfare cheats from receiving subsidies, bringing down the number of subsidy recipients to 70 mn from 80 mn, and saving the state coffers some EGP 5 bn.

Efforts to more accurately assess subsidy eligibility made the news back in 2018, when the ministry said it planned to use a wider basket of data points to determine who deserves to be on the subsidy rolls. At the time, the amended standards made ineligible citizens who pay EGP 1.2 or more per month on electricity, spend more than EGP 500 per month on mobile phone bills, pay for more than one mobile phone line, or own a “modern car.”

However, authorities last June expanded ration card eligibility, giving individuals earning less than EGP 2.4k a month the right to hold the cards after having limited the monthly salary cap to EGP 1.5k. The changes were in keeping with the recent bump in basic salaries for public sector workers to EGP 2.4k from EGP 2k, which effectively raised the nation’s poverty line.

We also noted last year that the government added 1 mn newborns on the cards, from an existing backlog of requests to add 6-7 mn others. In his statements yesterday, El Sisi identified rapid population growth as the main reason behind Egypt’s inflated ration card system.

This isn’t the only thing in store: The president’s calls for a more digitized ration card scheme follows calls he made earlier this year to revise a parallel bread subsidies scheme.

Could the Cash Subsidies Act save the day? The bill, which has been in the works since right before the pandemic hit in early 2020, was expected to govern a new system of direct money transfers instead of the current setup of in-kind subsidies using ration cards. It was sent to the House of Representatives back in July 2019, but has been in limbo since. Our best guess is that, well, covid happened.