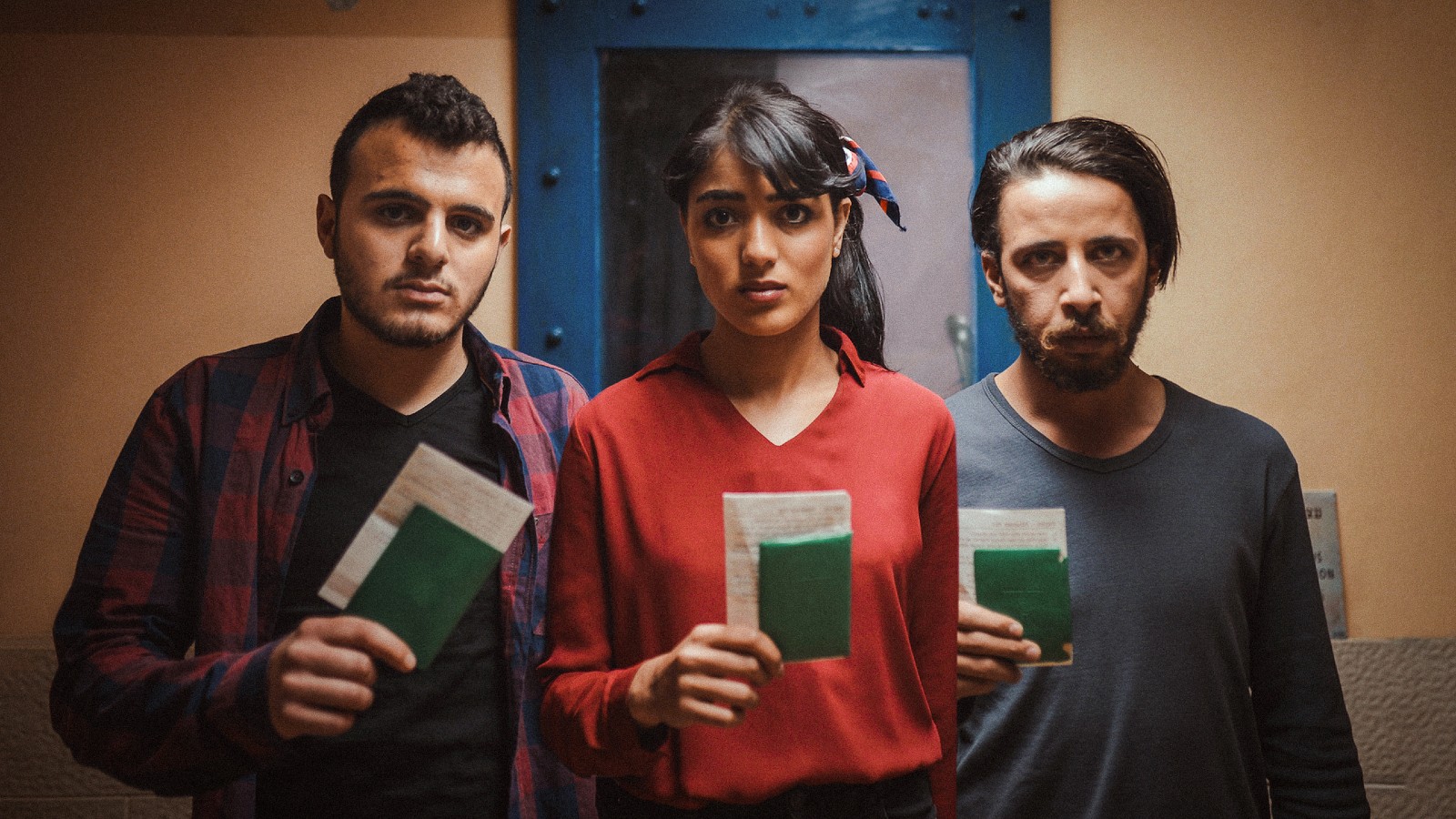 Starting today, Netflix will begin releasing 32 Palestinian films on the streaming platform. The so-called Palestinian Stories collection showcases a number of critically acclaimed films either by Palestinian filmmakers or depicting stories from the area. “We all in the Palestinian film industry have been eager to share our narrative with the world through our authentic creative productions as an alternative to news reporting,” said Director May Odeh, explaining the importance of the launch and how it would make stories from the region more accessible. Other directors to be featured include Annemarie Jacir, Mai Masri, Mahdi Fleifel, Susan Youssef, Farah Nabulsi, and more.

⚽ Football is coming back at last, with the leagues restarting this weekend. First up is Bundesliga, which starts up again tomorrow at 8:30pm with a match between Hoffenheim and Köln. Soon after, France’s Ligue 1 is coming back as PSG and Angers hit the field at 9pm.

Premier League fans can also breathe a sigh of relief. The eight gameweek of the English league kicks off on Saturday with a match between Watford and Liverpool at 1:30pm. Later at 4pm, Aston Villa is playing against Wolverhampton, Leicester City take on Manchester United, Manchester City go up against Burnley, and Norwich City will play Brighton. Wrapping up the day are Brentford and Chelsea, who will play at 6:30pm. Don’t forget to update your PL Fantasy.

La Liga, Bundesliga, and Serie A on Saturday: We have two La Liga matches on Saturday, the first between Levante and Getafe at 6:30pm, and the other between Real Sociedad and Mallorca at 9pm. In the Bundesliga, we recommend watching the Borussia Dortmund match against Mainz at 3:30pm. Lazio faces Inter Milan in an important match in Serie A at 6pm while Milan meets Verona at 9pm. Also worth checking out is the Ligue 1 match on Saturday between Lyon and Monaco at 9pm.

Can’t wait until then? Two exciting matches are taking place in the wee hours of the night tonight, with Argentina playing against Peru at 1:30am and Brazil against Uruguay at 2:30am in the South American qualifiers for the 2022 World Cup.

Follow the women’s action on the WTA Tour website or catch up with the men on the ATP homepage. Indian Wells wraps up with the finals on Sunday.

Mochi is looking like a strong candidate for Egypt’s next food trend: The Japanese rice cake filled with ice cream has been popping up on our socials often these days as more Egyptian shops embrace the trend. Online store Momochi is dedicated to the sweet balls, rolling out new flavors every few weeks from ube and coffee to mango, strawberry, and pineapple. We liked their strawberry flavor best. New Cairo dessert shop Taiyaki has also introduced mochis to the menu with out-there flavors such as matcha, pina colada, and cheesecake.

Nesma Mahgoub will perform the songs from her first album, Arouma, at a concert at AUC’s Ewart Hall tonight at 8pm.

Electronic duo HVOB are in Egypt for a performance at Maadi’s GlassHouse on the Nile River tomorrow at 4pm.

The GrEEK Campus is hosting the first edition of the Tagali Sufi Festival on Saturday at 5pm, bringing together Sufi bands and Al Mawlid rituals.

Music ensemble Fabrika are performing the play El Leila El Kebeera at the Zamalek Theater on Saturday at 8pm.

Was George Orwell’s 1984 inspired by … petunias? Rebecca Solnit’s book Orwell’s Roses explores the great writer’s passion for gardening and how it reflected and inspired his rebellious spirit. The book acts as part biography, part character analysis, as Solnit tells the story of his life. From going deep into the coal mines of England, to fighting in the Spanish Civil War and critiquing Stalin early on in his regime, Orwell was never afraid to be different. Solnit argues that Orwell’s involvement with plants, mainly flowers, “illuminates his other commitments as a writer and antifascist.”