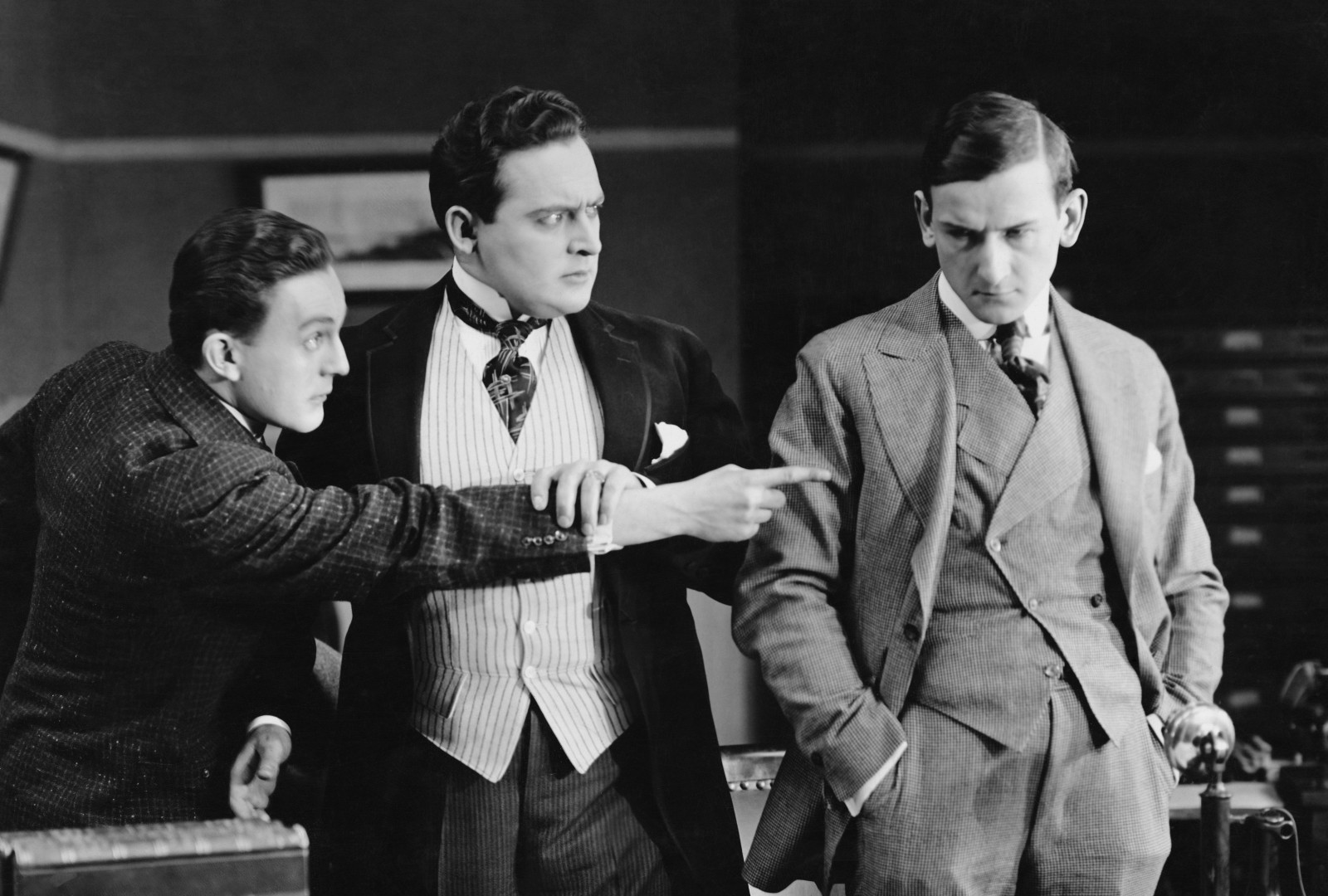 Never trust an (investment) banker? Deutsche Bank is facing a EUR 500 mn lawsuit over claims it duped a Spanish hotelier into buying risky forex derivatives that were too complex for the company to understand. Palladium Hotel Group is the largest company caught up in an escalating scandal over the German bank’s alleged aggressive selling of unusual financial products to between 50 and 100 Spanish SMEs, according to the FT. The lawsuit argues that Deutsche Bank’s former forex head cultivated friendships at the company to arrange 259 complicated derivatives transactions on its behalf, involving up to EUR 5.6 bn at their peak in 2017 — dwarfing the firm’s EBITDA of EUR 150 mn and leading to major losses. Deutsche Bank says the claim is “without foundation,” but is conducting its own investigation into the wider debacle, and has already parted ways with two of its senior execs and paid more than USD 10 mn to settle related disputes.

The moral of the story: Pay close attention to downside risks, and never, ever buy a financial product you don’t fully understand.

From the Department of Terrible, Horrible, No Good Ideas: FIFA President Gianni Infantino wants Israel to piggyback on a bid from Arab countries to host the 2030 FIFA World Cup, according to i24 News. The regional bid is being led by the UAE, which normalized relations with Israel under the Abraham Accords last year.

The green energy transition is gaining pace — but not enough to avert catastrophic warming. That’s according to the International Energy Agency’s (IEA) World Energy Outlook 2021 report, which urges governments to get more ambitious on clean energy targets ahead of November’s COP26 UN climate summit. The IEA — which is financed by mostly Western nations to advise and intervene on energy supply — says that green policies already under implementation can cover almost all of the net growth in energy demand to 2050.

Great news? Not so much. Under that scenario, annual emissions wouldn’t budge from today’s levels, leading to global temperatures increasing past a disastrous 2.6°C by 2100.

Time to invest for the long term, despite the tough winter ahead: To avert a climate meltdown, the IEA wants governments to commit to a far more drastic energy plan that would see net emissions drop to zero by 2050, maintaining the mean temperature increase at 1.5°C. That’s in line with the EU’s recently announced green plan, the most ambitious in the world to date. Implementing it would mean resisting calls from corners of the industry (ahem, OPEC) who are seeking to use the current energy crisis as an excuse to revert to fossil fuel expansion. It will also require lending a helping hand to emerging-market economies, which need to be allocated around 70% of the additional spending required to meet the net-zero target, according to the IEA.

Squid Game has become Netflix's biggest ever series launch, with 111 mn users tuning in its first 28 days after exceeding Bridgerton’s previous record of 82 mn views, reports BBC. We reviewed Squid Game last week and the show has been a fixture on our social media feeds since its release. The Korean thriller series is a creative depiction of humanity through a series of children’s games played by a group of financially-strained adults competing for a cashprize.

Taking aspirin to prevent a heart attack in older age may cause some people more harm than good, the US Preventive Services Task Force posited in a draft recommendation. A single daily low-dose aspirin (81-100 mg) has commonly been prescribed to people above 60 as a blood thinner to prevent heart attacks or strokes. Folks under 60 seen as “at risk” are also commonly told by their MDs to take a daily aspirin. Data suggests that side-effects including bleeding in the stomach, intestines and brain could outweigh the benefits and we should be using aspirin “a whole lot less,” Dr. Lloyd-Jones told the Wall Street Journal. The draft is open to comments for the next month before the task force releases a final recommendation.