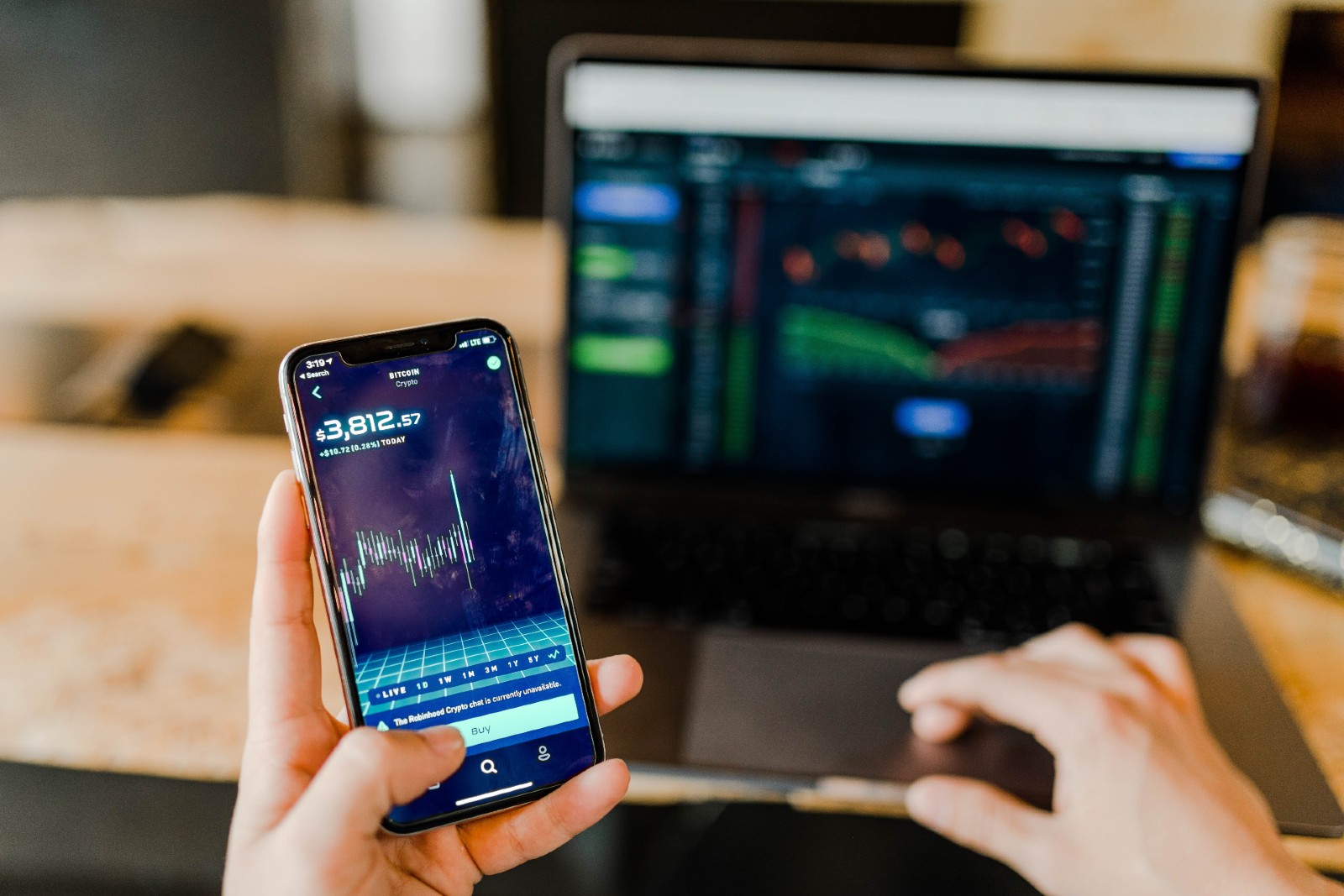 The IMF is urging emerging-market policymakers to get a grip on cryptocurrencies, as miners, exchanges, wallets and stablecoin issuers crowd into the unregulated, Wild-West-style ecosystem that has sprung up around the digital gold rush. The latest chapter of the International Monetary Fund’s (IMF) Global Financial Stability Report (pdf) acknowledges that the boom in crypto has the potential to bring benefits, especially in EMs, where traditional banking access can be limited. The report’s focus however, is the numerous risks posed by the rapid uptake of crypto, which the international organization says must be mitigated through swift action by policymakers.

EMs are leading the way on the crypto explosion: Total cryptocurrency assets increased tenfold since early 2020 to register more than USD 2 tn, according to the IMF. And while the inherent anonymity of some forms of digital currencies makes data collection tricky, the international organization says that early adopters in emerging markets and developing economies may be driving the boom. A 2020 Statista survey of users in 74 countries found that the top five in which respondents said they owned or used crypto assets were emerging market economies, with Nigeria — where 32% of respondents said they used crypto — leading the list. Large unbanked populations, weak central banks and vulnerable, inefficient or otherwise inaccessible traditional banking services are likely behind the growing popularity of crypto in EMs.

But rapid adoption raises the risk of “cryptoization”: If crypto adoption hits the mainstream in EM economies, residents could drop the local currency in favor of digital assets, weakening central banks’ ability to implement monetary policy. This could cause destabilizing currency mismatches, and exacerbate the consumer protection risks, according to the IMF report.

The IMF says the boom in crypto comes with a boom in risk: Outages during periods of turbulence, the potential for money laundering and terrorist financing, and the difficulty of regulating currencies based in offshore centers are among the concerns raised by the fund. So-called stablecoins, meanwhile, may be just the opposite: though they aim to peg their value to the USD, the makeup of their reserves can leave them open to runs, which could destabilize the wider financial system. Cryptocurrencies are, by nature, highly speculative assets. While some digital coins are stolen, others simply disappear. Of the 16k listed tokens globally, only 9k continue to exist, the IMF said, based on its own analysis of tokens listed on CoinGecko. The rest have vanished as the result of low volumes and developers throwing in the towel, or for speculative or fraudulent purposes.

Crypto trading is illegal in Egypt, but also seems to be ticking up: the Central Bank and Banking Act (pdf), which was passed last year, prohibits issuing, trading and promoting crypto in Egypt without explicit licensing from the CBE’s board. The central bank regularly puts out warnings on the dangers of cryptocurrencies, citing the same volatility and lack of consumer protection that the IMF takes issue with in its report. But that apparently hasn’t stopped a small but growing minority of Egyptians from dabbling in the crypto trade: peer to peer Bitcoin trading reportedly hit an all time weekly high of EGP 3.2 mn in 1Q2021. As in other EMs, Egypt’s large unbanked population, its high volume of remittances, and economic uncertainty caused by covid-19 could be driving the accelerated Bitcoin trading.

But aren’t cryptocurrencies basically unhackable? When Bitcoin first hit the headlines around a decade ago, its unique blockchain technology saw it labelled as “unhackable.” But in recent years, high-profile breaches have shown that cryptocurrencies’ novel strengths also come with particular vulnerabilities. At least USD 1.6 bn has been stolen from crypto platforms since 2014, according to the BBC. As the sector grows, the IMF says that such hacks will present an increasing threat to financial stability.

Next steps for policymakers: the IMF says that when it comes to regulating crypto, “time is of the essence, and action needs to be decisive, swift and well-coordinated globally.” It’s calling on governments to coordinate with each other to fill data gaps in crypto monitoring and law enforcement. It also wants states to implement the few global standards (mostly related to money laundering and bank exposures) that already exist, and to see what other existing international financial rules can be applied to the crypto market.

Egypt is already implementing some of the IMF’s EM recommendations: The IMF is also urging EMs and developing markets to address the push factors that discourage citizens from traditional banking by strengthening macroeconomic policies and financial inclusion — two areas the Egyptian government has been pushing hard in recent months. It also suggests that central banks beat crypto developers at their own game by developing their own digital currencies, improving payment technologies, and making cross-border payments (read here: remittances) “faster, cheaper, more transparent and inclusive.” Egypt’s central bank did float the possibility of launching its own digital currency back in 2018, though there don’t appear to have been any further developments in the interim.

Want more on crypto? Check out our two part explainer on what it means to “mine” bitcoin (Part I, Part II).