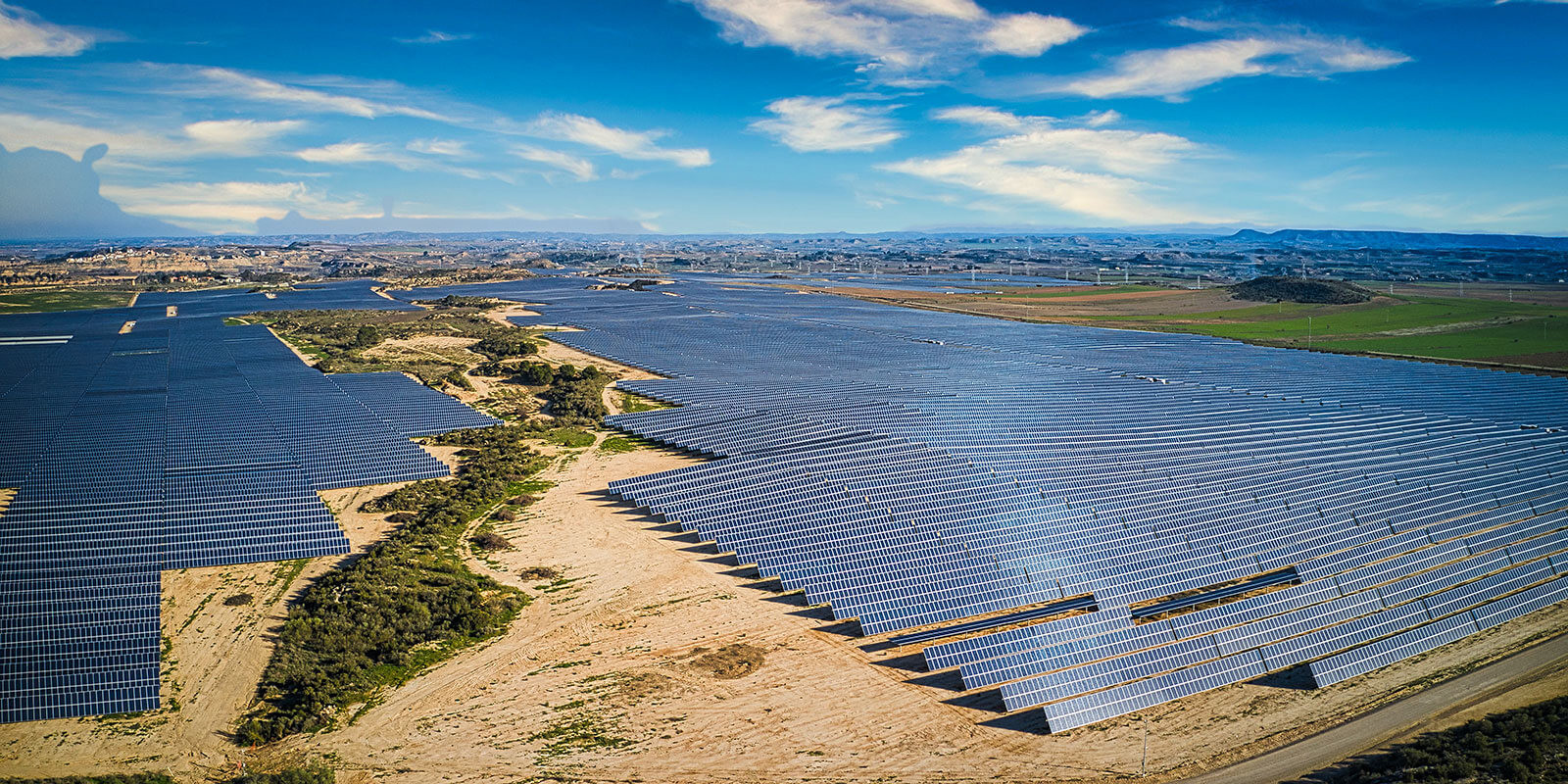 The investment has handed EFG 49% of Ignis, a source familiar with the matter told Reuters. Spanish newspaper Expansion reported last week that the financial group was eyeing a 45-49% stake in the firm. Media reports in Spain earlier this year claimed that Ignis was open to selling the rest of the company to the partner several years down the road. EFG did not immediately respond to requests for comment by Enterprise.

The investment will help Ignis develop its portfolio of projects and become an integrated independent power producer in Spain, the statement said. Expansion reported last week that the company will add 3 GW of capacity to its portfolio. The capital will be deployed in several stages over the next few years “subject to certain conditions,” the statement added, without disclosing further details.

Ignis Energia is one of the largest solar energy companies in Spain, with 14.2 GW of renewables under development and 2.9 GW of assets under management.

EFG Hermes’ Vortex Energy is an investment platform that targets renewable energy investments. Vortex Energy IV, a recently launched fund by Vortex Energy and its co-investors, is its fourth fund; it has been looking to invest in a wind and solar energy developer in Spain. We have lots more on Vortex in this sit-down earlier this year with EFG Hermes’ Karim Moussa, who heads the firm’s private equity and asset management units and is CEO of Vortex Energy.