Black Widow now on OSN. + Party with Camelphat in Gouna this weekend. 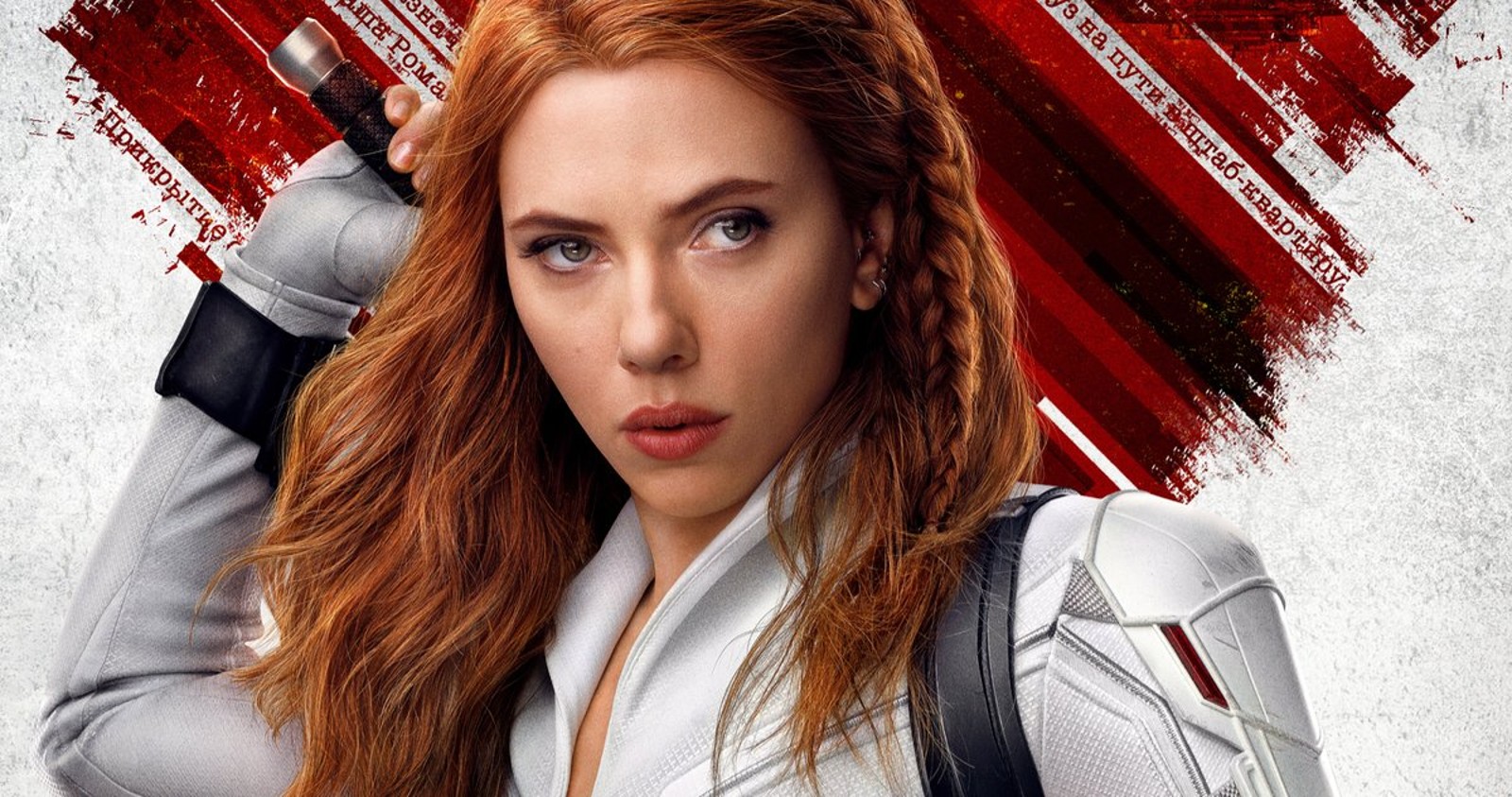 Marvel film Black Widow is now streaming on OSN: When she’s not in her skin-tight black suit, Natasha Romanoff (played by Scarlett Johannson) is quite family-oriented. In this latest feature of the Marvel Cinematic Universe, her history and motivations are explored in a more-human-than-usual rendition of the superhero saga. That’s not to say that the film is slow, on the contrary, Director Cate Shortland makes sure that Black Widow moves deftly from one action set piece to another. The film once again parodies James Bond movies by allowing villains’ monologues to take up a big portion of a sequence. The film is sleek, action-packed, and emotion-inspiring — though we still don’t see the point of a backstory for a character that we know dies in Avengers: Endgame (spoiler alert not needed since the movie is two years old now).

An interesting tidbit about the film — it could change how actors get paid: The film release was marred by Johansson launching a lawsuit against Disney, alleging that the simultaneous release of Black Widow in theatres and on the Disney+ streaming service hurt Box Office revenues and therefore, her cut of ticket sales, writes The Hollywood Reporter. While the lawsuit has now been settled (the terms were not disclosed), many are suggesting that the pandemic and the resulting shift to streaming will change how leading men and women negotiate their revenue sharing compensation.

Breadfast’s flagship store is now open in Madinaty’s new Open Air Mall. Simply named Breadfast Coffee, the futuristic exterior and interior design is impossible to miss and we can already see the store becoming a safe haven for university students and employees and their laptops. The freshly baked goods are undoubtedly the star of the show and we’re partial to their lineup of donuts with flavors such as cheesecake, salted caramel, and chocolate cream. On the sandwiches front, we loved their turkey cranberry brie (a little early Thanksgiving) and house caprese. Their coffee is good, but at times can be a bit too watery, so if you like your coffee strong, make sure to specify that to the barista. If Madinaty is a bit too far for you, a smaller version of Breadfast Coffee is also open at Chillout Boulevard in front of Rehab and in the Chillout station in front of Sheikh Zayed’s Galleria 40.

The state-backed Turathna Exhibition is back for another round starting tomorrow at the Egypt International Exhibition Center. The massive exhibit brings together handcrafted items from all over Egypt, from handmade rugs and plates to crochet and furniture. The event will run until 10 October at 10pm.

TAM Gallery’s new exhibition Daydreaming showcases digital artworks from dozens of local artists. The opening reception is today, while the exhibit will continue until 23 October.

Gouna’s The Venue is hosting the Elements of Life music festival that will bring famous DJ Camelphat to Egypt for the first time. Other artists playing at the event are Berlin-based Lovra and Egypt’s own Youssef Awadly.

One revelation can change everything: Sankofa by Chibundu Onuzo is a stirring narrative about family, self-discovery, and African history. The novel follows Anna who finds her absentee father’s diary when looking through her late mother’s belongings. Suddenly going from knowing nothing about her dad to having a treasure trove of information, she discovers not only that he’s still alive but that he played a prominent role in West African politics (we don’t want to give anymore spoilers away, but the payout is worth it). The revelation puts her on a path to find her father in a much-need journey of self-discovery following her divorce. The book highlights the often debilitating need to belong in a story that stays true to the heritage and history of Africa.