What impact has covid-19 had on Egypt’s nascent microschooling movement? 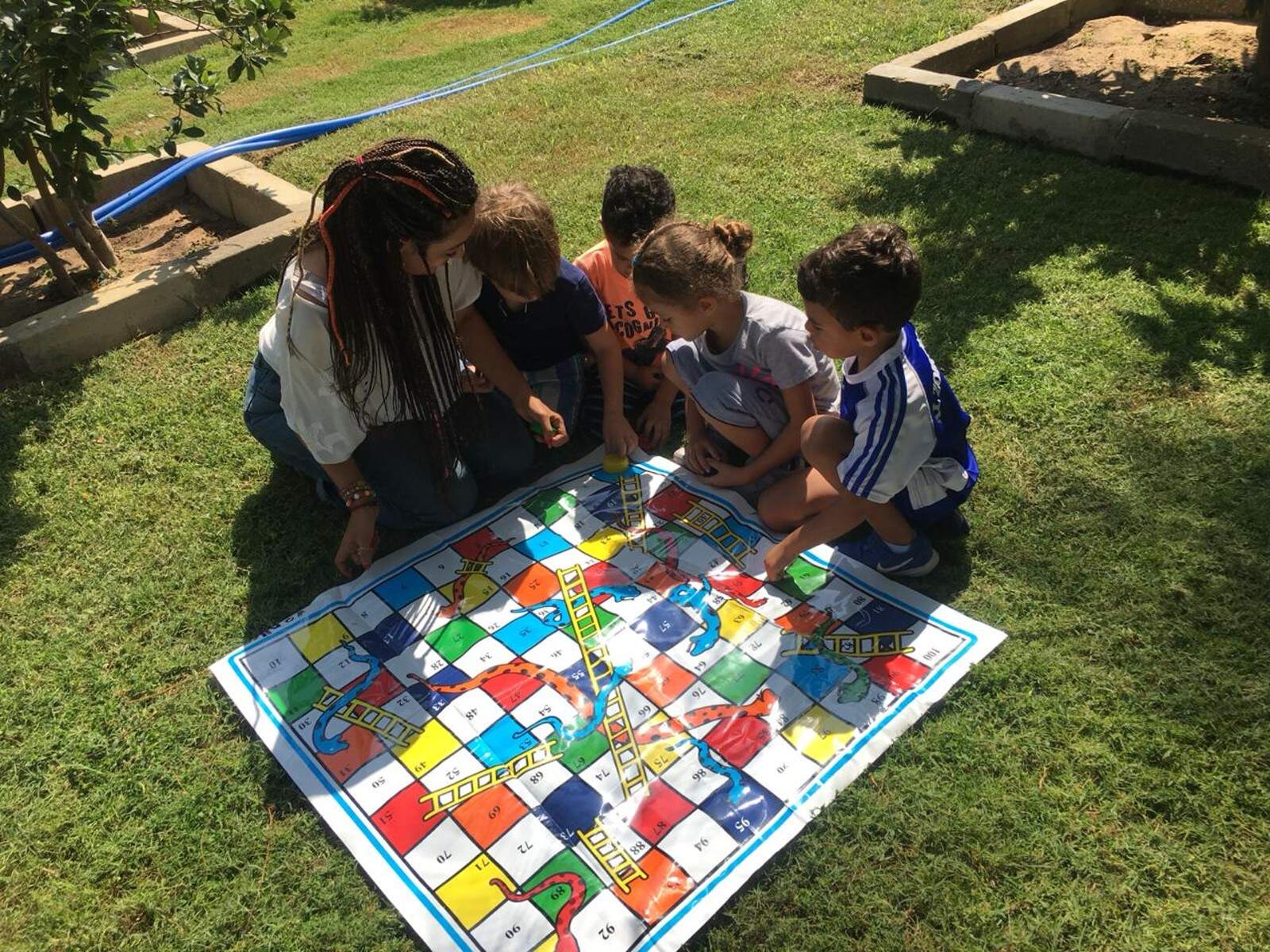 What impact has covid-19 had on Egypt’s microschooling movement? Covid-19 presents a dilemma: how to protect children while they continue learning? Globally, 2020 saw the rise of “pandemic pods,” where children were homeschooled in small groups. Though the trend didn’t take off in Egypt as it did in the US, some parents began looking more closely at different forms of microschooling as potentially safer alternatives to traditional schools or nurseries.

But Egypt’s leading microschooling players say the movement — which existed pre-covid, but was already fragmented because of structural issues — has been buffeted by challenges during the pandemic. Most microschools seem unable to stay afloat in Egypt — and covid makes it harder, they add.

What exactly is microschooling? Precise definitions vary, but most agree that microschools are small… Microschooling is notoriously difficult to define. “Different people can have very different ideas of what microschooling is,” Nariman Moustafa, founder of Cairo-based self-directed learning center Mesahat, tells Enterprise. Moustafa characterizes microschools as generally having no more than 100 children, with the teacher:child ratio around 1:7 or 1:10. Homeschooling cooperatives — like pandemic pods — usually consist of five to 10 families, she adds.

…and sometimes unorthodox: ACT Microschools founder Deena Amiry defines a microschool as a small learning community not seeking to emulate a traditional schooling experience. A school of under 150 children with grade-segregated classrooms and set study times for particular subjects is simply a small traditional school, she tells Enterprise. “I wouldn’t consider that a microschool.” Different age groups often learn together, teachers facilitate rather than lecture, and experiential learning is highly valued, say Moustafa and Amiry, agreeing these are core microschooling traits.

“Microschooling in Egypt is very fragmented. It’s hard to understand what the landscape is,” says Amiry. She started Young Scholars of Egypt (YSE) — the Egypt wing of ACT Microschools — 10 years ago, when the only other alternative education provider she would have termed a microschool was Kompass. “Since then, I’ve heard of others popping up, but none with any kind of staying power,” she says. A sweep online reveals virtually no Egyptian providers calling themselves microschools, but both Amiry and Moustafa believe that many small-scale providers are likely operating without marketing themselves online.

Why is this? Legal limbo makes it difficult to go legit: Egypt’s legal framework doesn’t have provisions for alternative education, say Moustafa and Amiry. Alternative schools aren’t regulated by the Education Ministry, and don’t teach the national curriculum or award ministry-recognized certificates like the Thanaweya Amma or the IB, says Moustafa.

This presents challenges ranging from registration to growth: To register in Egypt as an international school, ACT would need to fulfill requirements that aren’t feasible for a microschool, including substantial capital investment, says Amiry. Registering as a community school would mean operating within a framework that precludes innovation, she notes. Instead, it’s registered in the US as a for-profit entity. “There's no way families or educators could form something different and progressive, and have it legalized within Egypt’s current framework,” she adds.

Even as market leaders, YSE and Mesahat operate on a very small scale: YSE currently serves around 70 children aged 3-18 in five mixed-age groups — kindergarten, lower elementary, upper elementary, middle school and high school — says Amiry. Since June 2020, it’s run on a hybrid model of outdoor schooling and online study, she says. Moustafa launched Mesahat in 2016. Until covid hit, it operated as an in-person self-directed learning space, and served 150 families during this time, with 25 long-term, regular learners, she adds.

One advantage of staying small? There’s wiggle room for experimentation: Alternative education movements like microschooling exist in a grey area where they aren’t directly overseen by the government, says Moustafa. This gives education providers space to experiment with different models of instruction and assessment, she adds.

But ultimately, the aim is to build a bigger movement: Mesahat has trained 200 teachers on its methodology, and mentors trainees wanting to launch their own community learning centers, says Moustafa. She has a map of 260 Cairo-based organizations with non-formal education models and content, she tells us.

Or establish regional links: Amiry intends ACT to serve as a network of connected microschools spanning Africa. Its shared tech platform and common vision would empower the region’s microschools, she believes, while a common core curriculum would be adapted to each local culture.

There’s been limited success transferring the microschooling model online: YSE was able to shift online quite effectively because the ACT platform was designed to be used that way. “I think ACT actually blossomed during covid, because they were able to do so many things online,” says Moustafa. But to adapt to covid, it let go of the building it had previously housed face-to-face classes in, instead doing all of its in-person learning outdoors. Social distancing impacted peer-to-peer learning, says Amiry. Mesahat, meanwhile, shifted online for a period of time, but has since had to suspend operations because it wasn’t sustainable long-term. “We worked hard and innovated, and I think we did a good job. But at some point, the children just didn’t want to sit in front of screens anymore,” Moustafa says.

And though covid enhances the appeal of microschooling for some parents, not everyone will stick with it: For safety reasons, covid pushed more parents to try forms of microschooling like the homeschooling cooperatives, says Moustafa. Some families will likely continue with this beyond covid, because of its benefits — namely the degree of individual attention the children receive. But others will probably revert to more traditional education models as soon as they can, she says. “This kind of microschooling is something only privileged families can really afford to do,” she notes.