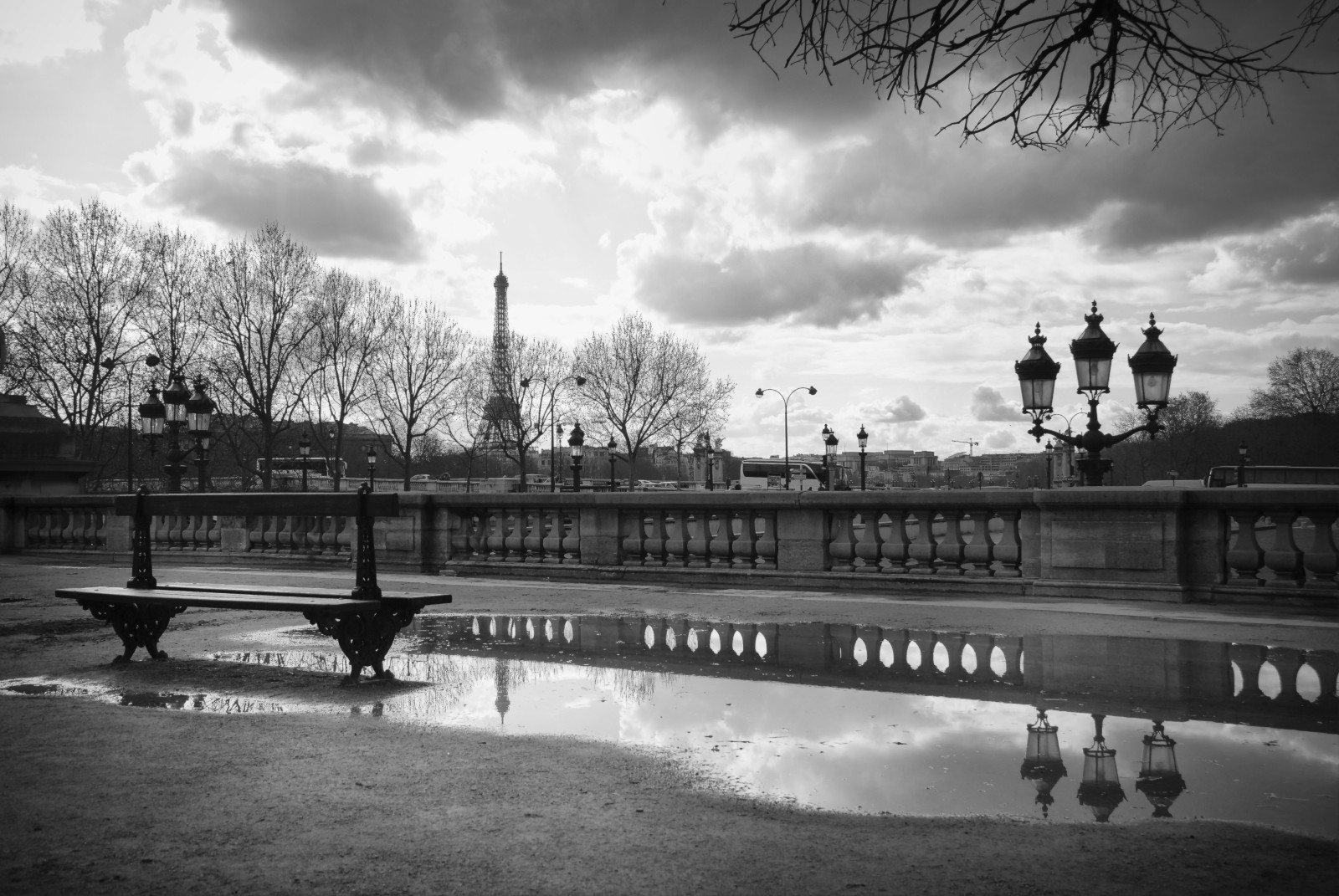 Europe’s energy crisis will test its ambitious green energy plans, analysts and energy execs told Bloomberg, as soaring electricity prices could see households and industries balk at the idea of absorbing yet further costs to fund the transition to renewables. The EU is looking to set a global example under its newly unveiled green strategy for net-zero emissions by 2050, with a binding goal of a 55% decrease in carbon emissions by 2030. But the plan still needs the approval of each of the bloc’s 27 member states — and as power prices surge to all-time highs on the back of a dire supply squeeze and low storage levels heading into winter, it will likely prove a much harder sell.

Someone will have to pick up the energy bill: The EU may have to sweeten the green plan with funds to European governments, who are already paying through the nose in an emergency attempt to soften the blow to consumers of spiralling prices. Greece and the Netherlands have announced subsidies and VAT cuts to help households and businesses through the winter. Meanwhile, Spain’s introduction of a windfall tax on power utilities and caps on household bills has angered energy execs, with one telling Bloomberg that the move “puts at risk the whole energy transition.” The unexpected cost of such measures could stymie investment in renewables, and with a return to investing in fossil fuels off the table, the pain is expected to last: “There are likely to be a couple of difficult years to navigate in terms of consumer prices,” one analyst told Bloomberg.

The App store made Apple a gaming industry leader. Can it keep it up? With gaming making up a sizable portion of Apple’s bottom line, the tech giant is increasingly keeping gamers in mind when designing its products, the Wall Street Journal notes. Apple’s latest announced smartphone, the iPhone 13 Pro comes with an advanced screen that gives users a smoother video experience, making it ideal for gamers on the go who might be using their phone for gaming. Reviewers are calling the iPhone 13 Pro Max THE iPhone to buy for gamers, while others have gone as far as comparing it to the Nintendo Switch, a device made specifically for gaming.

Since when has Apple been a gaming leader? Since the App Store became a leading gaming platform that charges developers 30% fee on sales through the store. Apple made around USD 15.9 bn in revenue from the App Store in 2019, 69% of which came from games. The contribution of games to its bottom line was greater than gaming giants Microsoft, Sony, Nintendo and Activision Blizzard combined in 2019.

The company’s push to retain its leadership position in gaming is being challenged by the arrival of other tech giants like Facebook, which has invested heavily in virtual reality. Apple’s dominance of the gaming industry through its App Store has generated much regulatory scrutiny and allegations of antitrust behavior. Just last month a US court ruled that Apple was engaged in “anti-competitive conduct” — in a case brought against the company by Fortnite developer Epic Games — by forcing its users to use App Store’s payment tools exclusively when buying an app, instead of using the developers’ tool.