Why do we feel fear? And why do we (sometimes) like it? 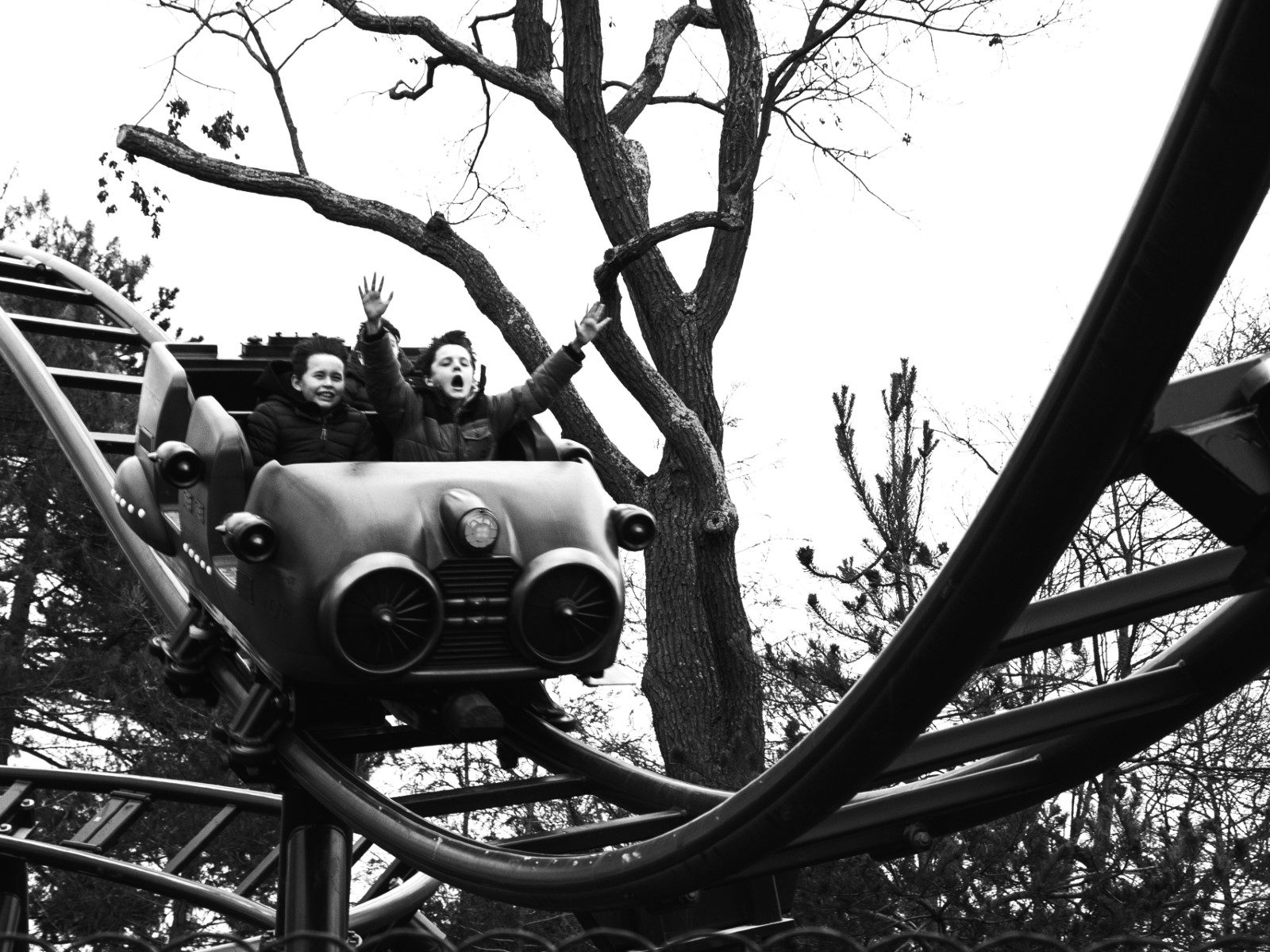 Though Halloween is not everyone’s cup of tea, and horror films can send some people running out the room, a fair number of us (seemingly sadistically?) enjoy a good scare. Though fear is an intense emotion that is closely associated with anxiety, stress, and a general sense of unwellness, when deployed for short periods under unthreatening circumstances, it can be fun. But why do we get scared? And why do the weirdos among us enjoy it so much?

What is the purpose of fear? Fear is a fundamental, deeply wired reaction, which has evolved over time to protect species against perceived threats to their integrity and existence. The part of your brain that regulates feelings of fear is called the amygdala. Meaning ‘almond’ in latin (because guess what it looks like), the amygdala is responsible for producing a fear response and spurring the body into “fight or flight” mode. The brain becomes more alert, blood flow and heart rate increase, and breathing quickens.

Some fears are super common: There are some people who experience an irrational fear of certain situations and objects — commonly known as ‘phobias’, which tend to cause distress and interfere with one’s daily life. The most common phobias are fear of spiders (arachnophobia), fear of tight spaces (claustrophobia) and a fear of blood and needles (Trypanophobia).

And others not so much: How many of you have felt the intense dread that surfaces when you get peanut butter stuck to the roof of your mouth? There’s a word for that: Arachibutyrophobia. Meanwhile, anyone with arithmophobia planning a career as a trader, accountant or financial advisor probably needs to rethink their life goals. Luckily for the sponsors of this newsletter, we’re assuming not many of you have a fear of money, otherwise known as plutophobia.

Are all fears the same? The fear we experience when you enter a haunted house and a ghoul jumps out at you is less serious than if we’re walking in a dark alley at night and a stranger begins chasing us. The difference occurs based on whether our brain thinks that the situation is dangerous or not. Once we know that something isn’t a threat, we’re quick to relabel the experience and feel less afraid.

How does that work? Back to the brain: When we get scared through a threat stimulus (a predator, for example), a fear response is triggered in the amygdala, which activates and notifies areas involved in preparations of ‘motor functions’ involved in the fight or flight responses, as well as the release for stress hormones. A part of our brain called the hippocampus as well as the frontal cortex helps us interpret perceived threats. So when the amygdala is freaking out and sending your body signals to GTF OUT OF HERE if you’re watching a horror film, your hippocampus is telling you to chill, it’s just a movie.

All of that sounds awful and stressful. So why do we sometimes enjoy it? Not only is fear seen as a distraction, since it keeps your mind occupied with something other than daily tasks, but it also gives us a great sense of satisfaction when we can prove to ourselves that we can actually handle more anxiety than we ever imagined we could. And when we’re able to recognise the difference between a real threat and a threatless situation, we tend to feel more in control. Even after overcoming the famed ‘flight or flight’ response, we’re often left feeling satisfied and reassured, and more confident in our ability to confront situations we initially saw as threatening.

Though seemingly a bad thing, fear has become a widespread marketing tool: There are a range of activities that capitalize on our desire to momentarily terrorize ourselves. From rollercoasters to haunted houses, and the entirety of the horror movie industry, which has managed to capitalise off of our desire to feel afraid (in a safe environment). Even Halloween itself — which started off as an annual Celtic festival held to ward off ghosts — is basically now just an excuse to sell some horror-themed merchandise and watch another zombie film.