E-Finance IPO could go ahead next month 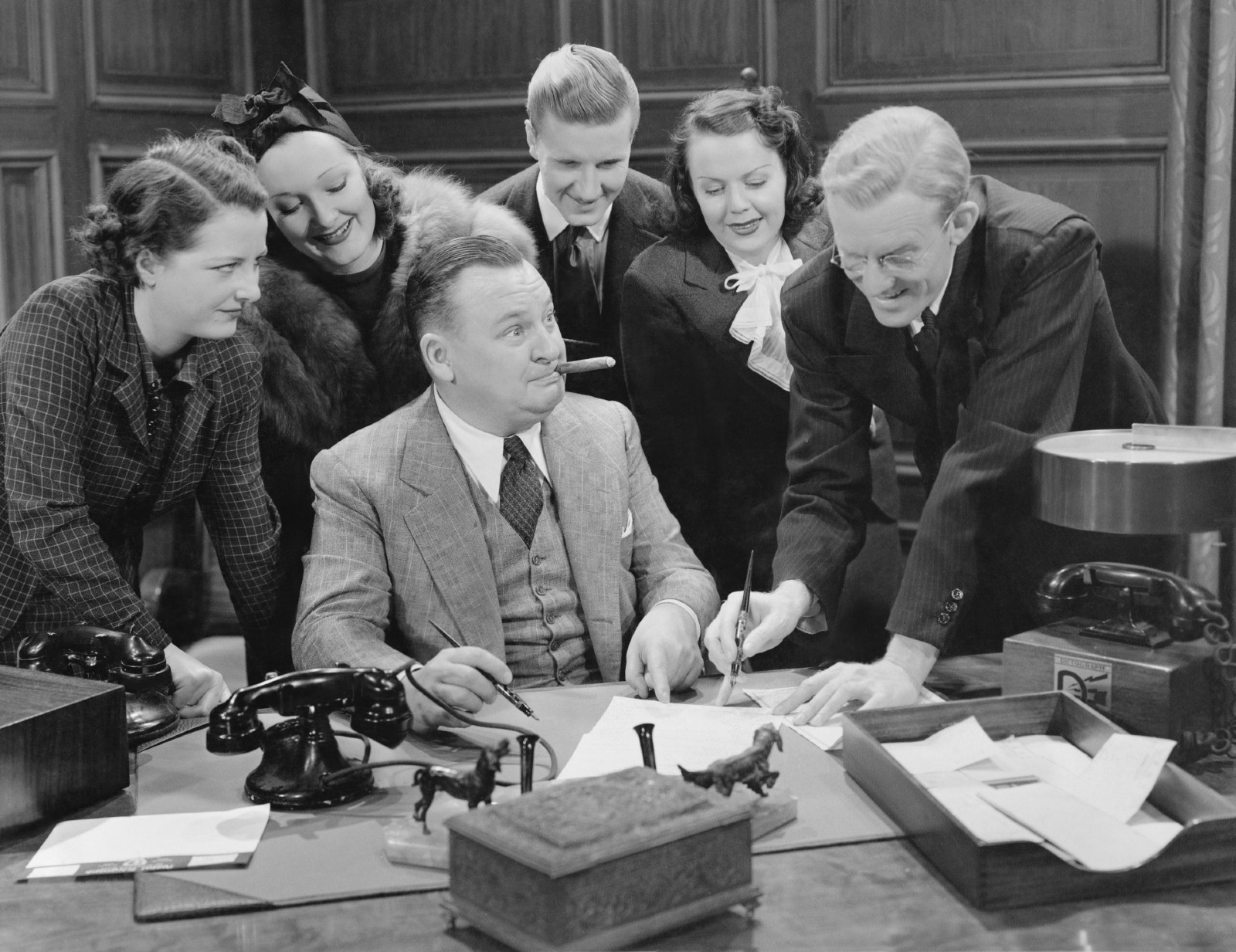 E-Finance IPO could wrap up next month: The IPO of state-owned e-payments and fintech platform E-Finance could take place at the end of October or early November, Chairman Ibrahim Sarhan confirmed to Enterprise. The company earlier this month announced its intention to debut on the Egyptian bourse in the fourth quarter, making it the second firm to IPO on the EGX this year.

The company is busy drumming up institutional interest: E-Finance is (virtually) on the road now, holding eight or nine meetings a day with foreign investors from Europe, the US, Asia and the Arab world, Sarhan said. The company intends to offer a 14.5% stake to the public in a sale that will see it sell 258 mn shares, 80 mn of which will be sold by existing shareholders and 177.8 mn being new shares offered as part of a capital increase. You can check out the intention to float for the transaction here (pdf).

Regulatory approval is in the works: The company on Tuesday submitted a formal request to list (xls) the offering on the Egyptian bourse. The documents are currently under review for submission to the EGX’s listing committee. Final regulatory clearance from the Financial Regulatory Authority (FRA) should be in hand soon.

Post-IPO, expansion is a priority: Using the proceeds of the offering to finance the company’s expansion will be a priority, Sarhan said, adding that e-Finance will look to expand its local investments including E-Tax, an EGP 100 mn tax-services JV in the works with the Finance Ministry, and E-Health, a newly formed digital health services firm that will provide tech solutions for the state’s universal healthcare system. He said that the company was also eyeing investments in infrastructure and financial services companies, adding that there were no plans as of yet for a significant entry into Africa.

The E-Finance IPO has been in the works since 2019. If all goes well, the offering could pave the way for a number of similarly long-planned listings (think Ebtikar and Macro Group). EGX boss Mohamed Farid had expected 5-6 IPOs this year, after delays in 2020 thanks to the pandemic.

This will be the EGX’s second IPO of 2021, following higher education outfit Taaleem’s debut in April. LSE-listed healthcare player IDH also completed a technical listing, transferring 5% of its shares from London to the EGX in May.

IN OTHER EGX NEWS-

List, pretty please? The Egyptian Businessmen Association will try to coax its members to go public on the EGX under an agreement signed yesterday with the Egyptian bourse, according to an EGX statement (pdf).

Ten SMEs have already expressed their interest to offer shares, EGX Chairman Mohamed Farid said, who shared a plan to help small firms list, 65-70% of which will be funded by the European Bank for Reconstruction and Development. The EGX has been stepping up efforts to get larger companies to list on the bourse, recently amending listing rules to make it easier for larger firms to go public in Egypt.