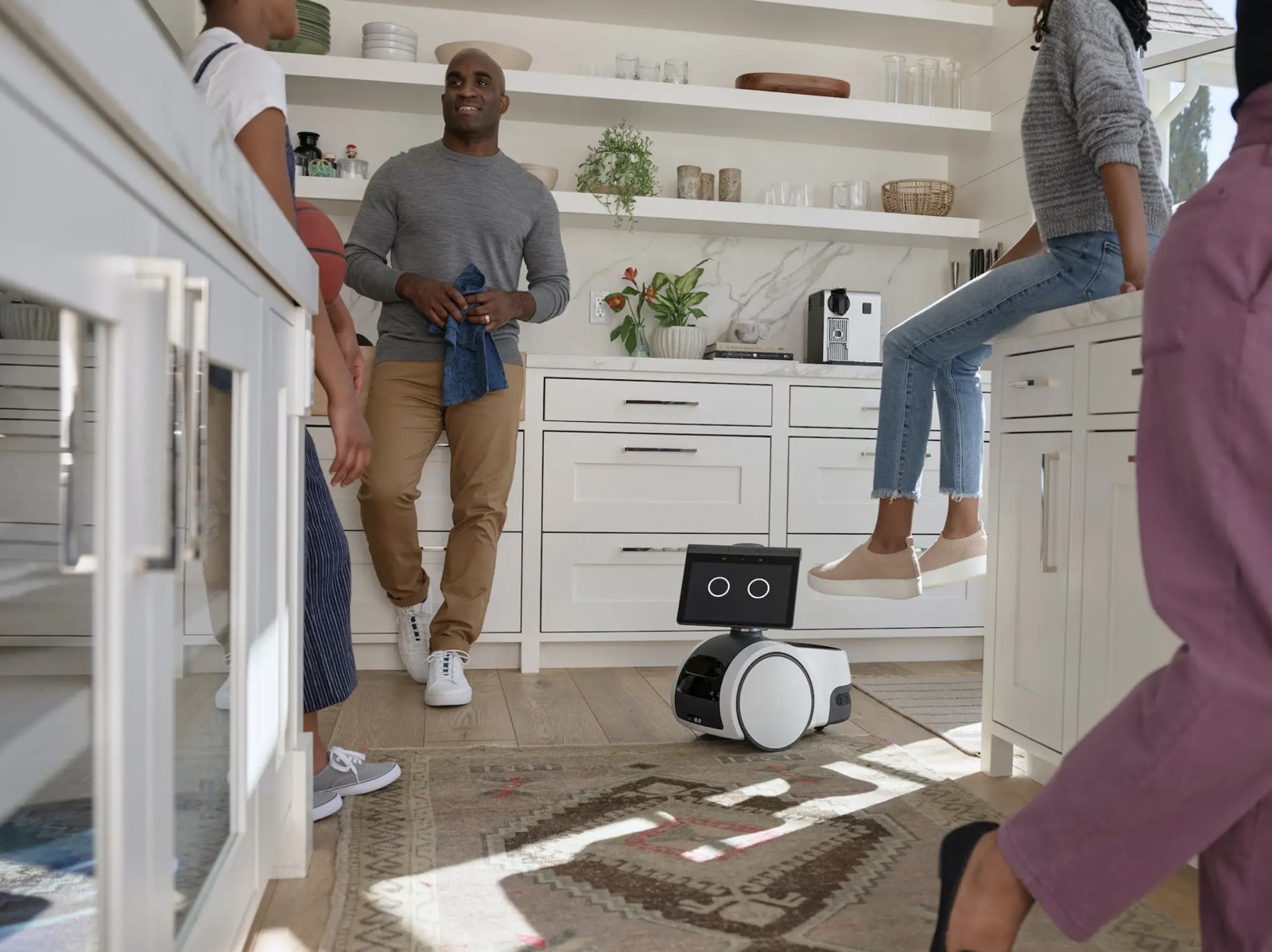 THE WORLD IS NOT ENDING- Covid-19 is no more our “new normal” than was the 1890 pandemic. We know this to be true not because we studied a hell of a lot of virology in our youth (which we did), but because Zeynep Tufekci tells us so: “Do people know that the 1890 pandemic was likely caused by another coronavirus, OC43 (that was then novel?) Nowadays, no longer novel, it is one of the causes of the common cold. We're obviously not living in the OC43 pandemic since, and we won't live in a COVID pandemic forever.” Follow her nuanced Twitter thread on the subject if you’re so inclined.

Do you love dogs? And Star Wars? Even Mark @HamillHimself thinks you should watch this short, super-adorable clip. (Turn the sound on. It’s totally SFW.)

Men over the age of 45 are the most likely to panic-sell stocks during a downturn, according to a Massachusetts Institute of Technology (MIT) study that analyzed more than 600k brokerage accounts. These men were also usually married, have multiple dependents, and self-identify as having excellent investment experience. The researchers defined panic selling as “a plunge of 90% of a household account’s equity assets over the course of one month, of which 50% or more is due to trades.” The larger scope of the research could help create predictive models that would help identify people prone to freaking out and selling off large parts of their portfolio instead of weathering the storm. Bloomberg has the story.

Current object of desire: The Keychron K2 wireless mechanical keyboard (version 2 in a Mac layout, please), which could yet force us to break out that laptop stand we have kicking around here somewhere. Bonus: With the right adaptor, you can use it on your iPad Pro, too.

We’re not sure we’re allowed to make this joke, but what the hell: If there’s a Watergate-style break-in at the Canadian embassy anytime soon, y’all can save yourself the trouble and come find us. And even then, it will be the fault of Canadian ambassador to Egypt Louis Dumas because of this tweet. 250 kg of maple syrup and tennis?

Speaking of tennis: The recent Laver Cup meeting between teams led by John McEnroe (Team World) and Bjorn Borg (Team Europe) was the prompt for this piece in the New York Times: John McEnroe and Bjorn Borg: A rivalry that ended too soon. Why is this so cool, you ask? Go watch their legendary 1980 tie break in the Wimbledon final (a time capsule for that year in fashion alone…) and then watch the full match here (runtime: 3:58:17). You’ll then have some sense.

The latest James Bond flick, No Time to Die, opens in Egypt tomorrow, and it’s getting excellent reviews. Daniel Craig’s final outing as 007 is “an up-to-the-minute, down-to-the-wire James Bond thriller with a satisfying neo-classical edge,” according to Variety. The industry rag goes so far as to suggest (but not quite declare) that it’s the best Bond film ever, certainly up there with Sean Connery’s early days. The Financial Times, meanwhile, says that it’s Craig’s best Bond film, writing, “The long-delayed movie juggernaut delivers a biohazard plot, a cast full of capable women and a giddy sense of madcap.”

This isn’t creepy at all… Amazon has basically created its own “real life” version of Wall-E, a “home robot” named Astro that it unveiled yesterday, promising it will “will keep a watchful eye on your home — and you.” The USD 1k robot — available now “by invitation only” — comes complete with microphones, cameras and the ability to follow you from room to room.

We find Greta Thunberg really irritating. Not wrong. Just … irritating. But it’s hard not to nod along with her in agreement as she spoke at climate talks in Italy this week: “30 years of blah blah blah.”