A group of MPs want to postpone the capital gains tax 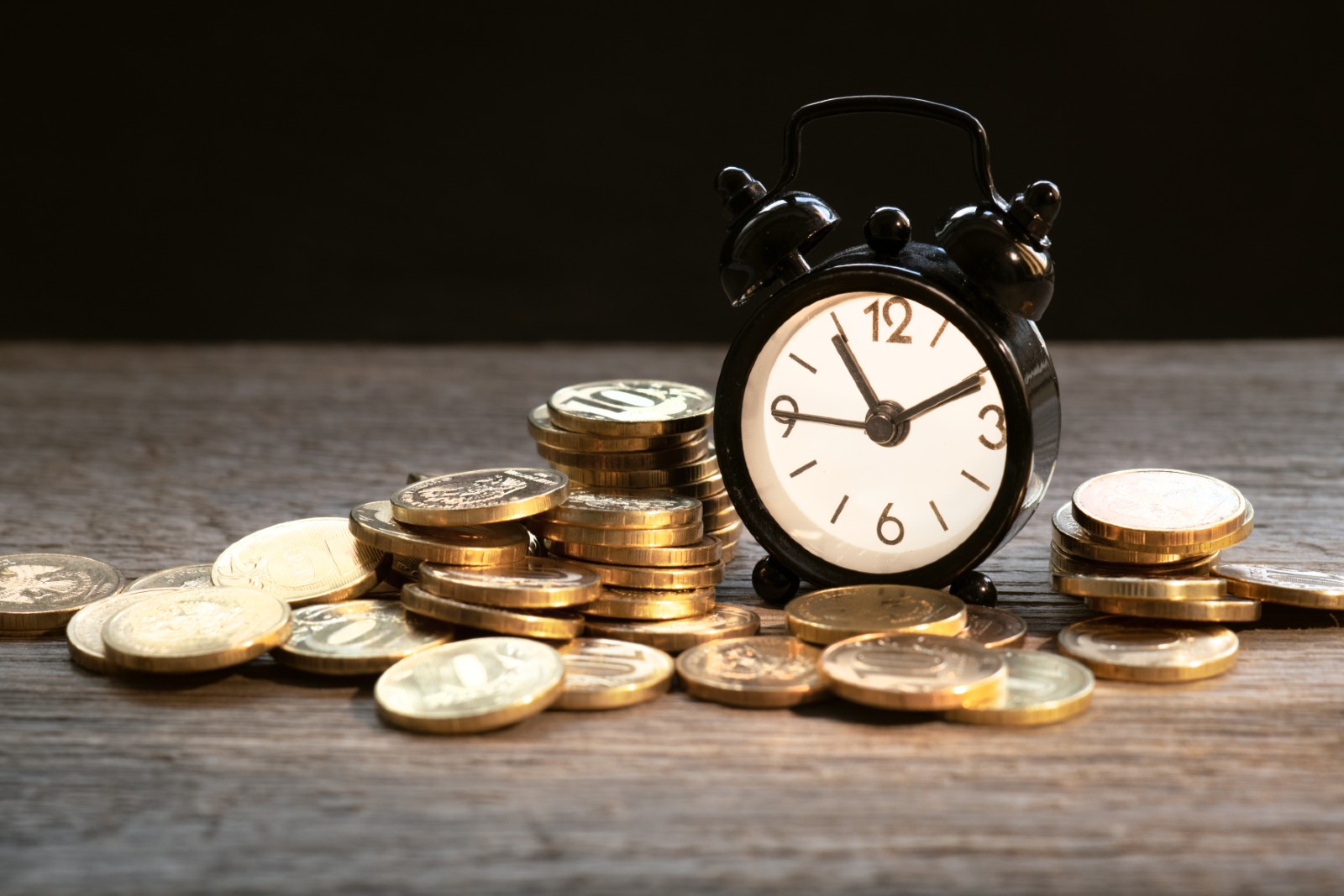 Group of MPs to fight EGX capital gains tax: A small group of MPs will draft legislation aiming to postpone for another year the reintroduction of a capital gains tax on EGX transactions, which is slated for January 2022, Masrawy reports. The group of 20 lawmakers, led by businessman and deputy chair of the House of Representatives’ industry committee Mohamed El Sallab, claims that the proposed 10% tax on stock market transactions could deal a fatal blow to trading on the Egyptian bourse. They say the EGX is still recovering from the impact of the pandemic and are calling for an “expanded dialogue” with the EGX and the House Economic Committee to find an alternative solution.

Mohamed Maait last week confirmed that it would come into force on 1 January, meaning from 2022 Egypt-domiciled equity investors will start paying a 10% tax on their net portfolio earnings. Domestic investors — who presently account for the bulk of turnover on the EGX — will be the only ones on the hook for the tax after the ministry decided to exempt non-residents.

MPs are suggesting alternatives to the CGT: One is suggesting that the government levy a development fee on market transactions instead, while another wants to replace it with a stamp tax. They have yet to make clear how their alternative taxes would be more palatable to local investors than what Maait is pushing through.

Expect debate on the tax as early as next week: Six of the MPs said they would call on Maait to discuss postponing the tax or replacing it with a development levy when the Senate reconvenes on 5 October. The House, meanwhile, is set to reconvene on Saturday.

Is the tax sapping trading on the EGX? MPs say traders welcomed the tax by sparking a sell-off last week on the EGX, with Rep. Mohamed Taha Al Khouli (Fayoum) saying shares shed some EGP 27 bn in value in the two days following the announcement. Meanwhile, El Sallab said that the recent volatility proved the need for a dialogue between the ministry and the bourse before implementation, adding that the new levy needs to be applied clearly and transparently in order to avoid hindering investment.

The securities industry is pushing back, with lobby group Egyptian Capital Market Association (ECMA) saying last week that now isn’t the time to introduce a capital gains tax. The group, like the MPs, pointed to the fragility of the EGX’s ongoing recovery.

Egypt’s benchmark EGX30 index is down 3.7% YTD after a brief stint in positive territory, while regional competitors for global capital are all handily in the green: ADX is up 54% YTD, the Saudi Tadawul is ahead more than 30% for the year and the Dubai bourse has gained 14%. Trading volumes have been reasonable in 2021 (by the standards of recent years), but have been dominated by retail investors (first and foremost), followed by local institutions. Foreign investors are yet to return to the EGX.

The CGT isn’t the only thing driving selling right now: It’s likely that both retail investors and domestic institutions are liquidating positions so they have capital to sink into e-Finance’s IPO, says Cairo Capital Securities analyst Adham Gamal Eldin. As we’ve previously reported, the state-owned fintech player is in the market now and has said it will pull the trigger on its IPO this fall. That suggests it could make its debut as early as this month. Gamal Eldin sees a bit more selling left to come before the EGX30 stabilizes at 10,300.

Global volatility also played its part last week: Last week’s EGX sell-off coincided with a sell-off in global stocks and a turn towards safer assets, triggered by events in China and concerns that the US Federal Reserve could move to taper its stimulus later this year.