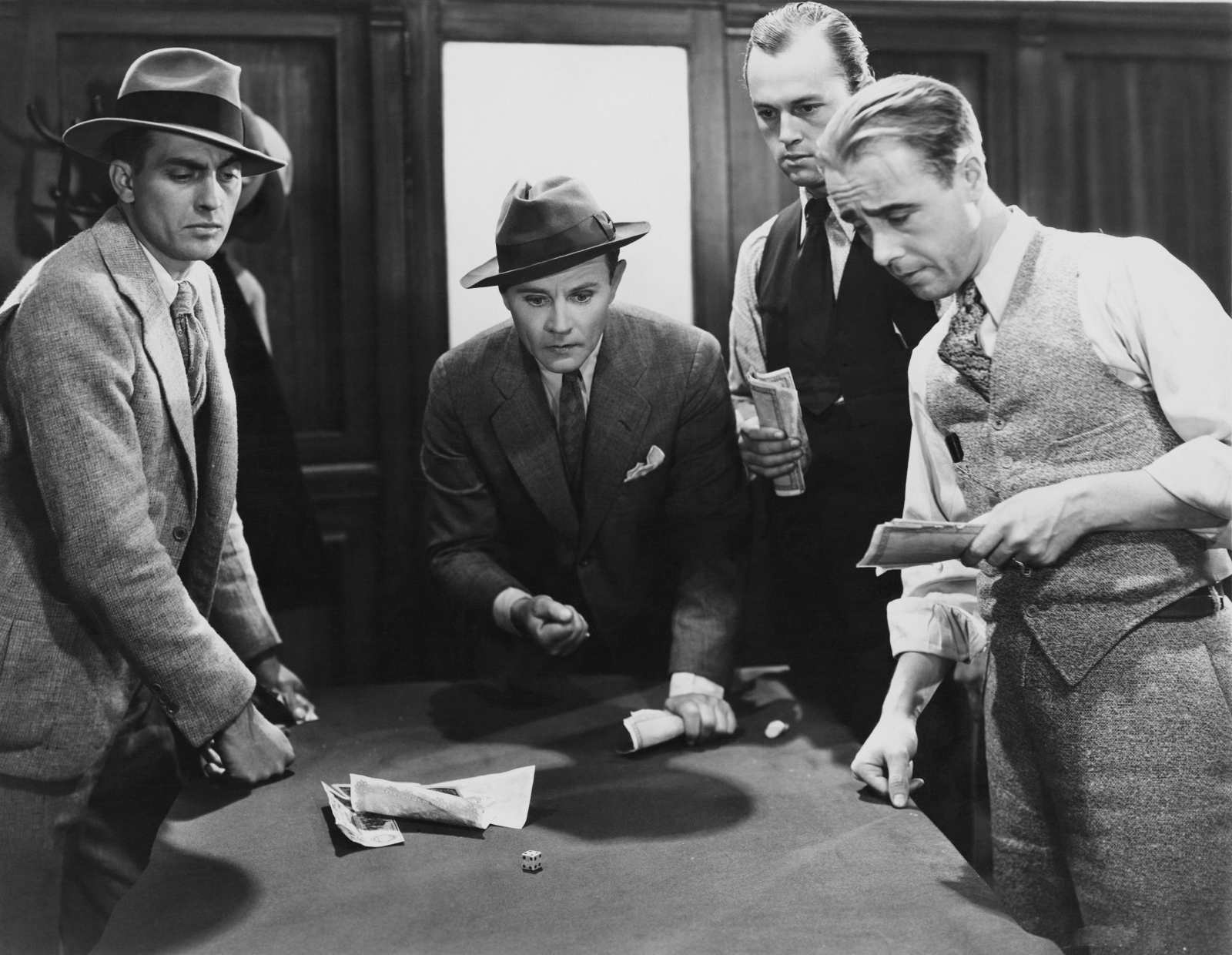 State-owned banks launch EGP 1 bn+ fintech fund: Several state-owned banks will next month join forces to launch a fund to support fintech startups, in a new push to develop the local sector and bring more of the population into the formal economy, according to a statement (pdf) out yesterday. The fund is being established by the National Bank of Egypt, Banque Misr, and Banque du Caire on the instruction of President Abdel Fattah El Sisi, and will have a minimum capital of EGP 1 bn, the statement said. Other financial institutions are welcome to participate in the fund.

The fund will support both local fintech startups and international outfits that want to establish themselves in the Egyptian market. It will also work on enabling more applications of fintech which would facilitate the process of providing and delivering financial services.

The fund goes hand-in-hand with the recent legislation designed to develop Egypt’s fintech sector: Last year’s Banking Act and draft legislation authored by the Financial Regulatory Authority aim to cement Egypt’s position as one of the MENA region’s fintech centers — while also driving financial inclusion in the wider population, a key driver of investor interest in the fintech industry. The Banking Act ended some of the regulatory uncertainties facing the sector, establishing a mechanism for the licensing of e-payments and fintech firms, and for the first time provided a framework for the licensing of digital banks. The FRA bill will establish new licensing and supervisory powers for nano-finance, crowdfunding, robo-advisory and insurtech firms, and is still being discussed by lawmakers.