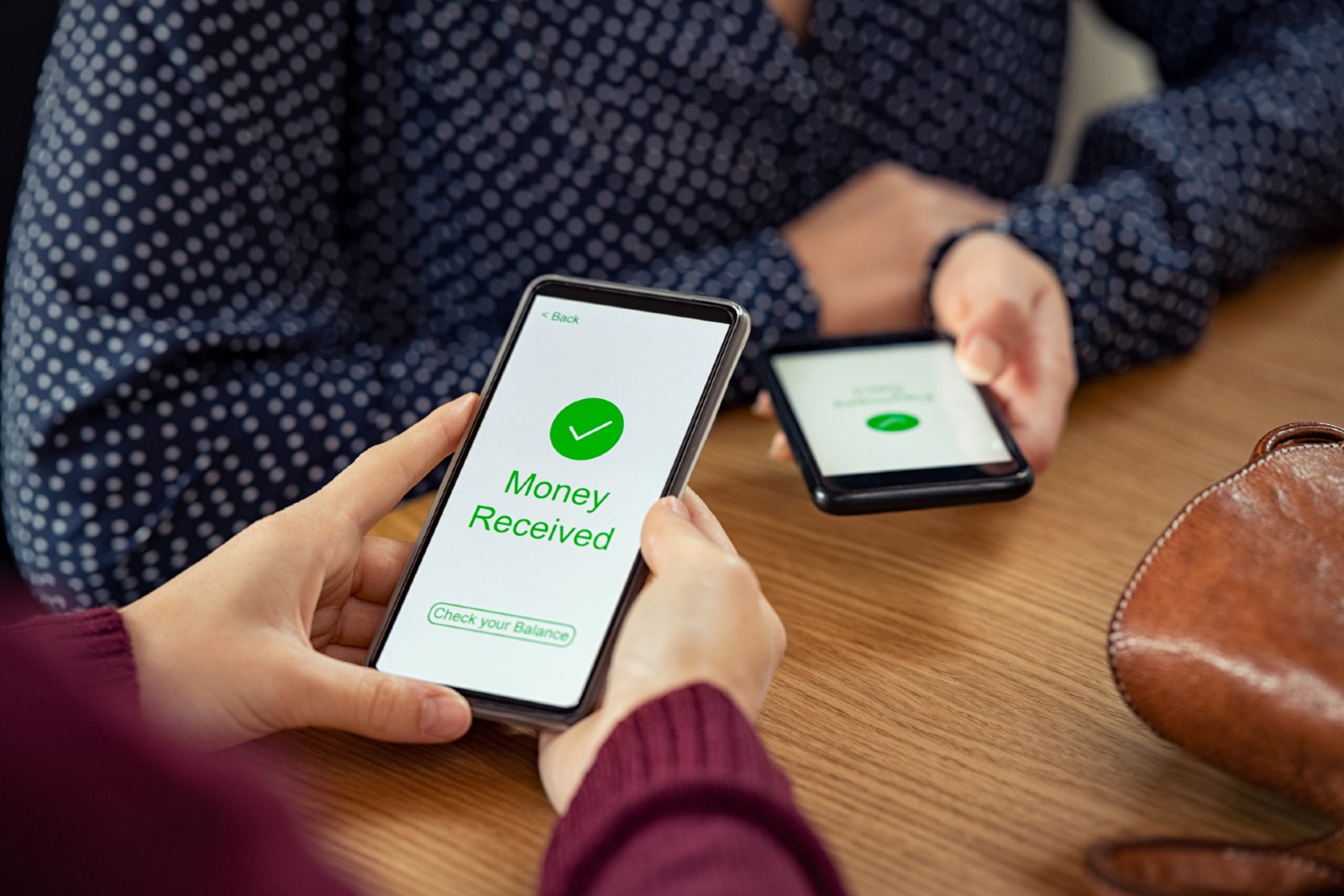 Merchants will soon be able to accept contactless payments through their mobile devices as the Central Bank of Egypt said yesterday in a statement (pdf) that it will begin issuing licenses allowing mobile contactless payments. The CBE clearly has in mind technologies that allow consumers to use their cards to contactlessly pay retailers via the seller’s phones and other smart devices, which would be used as electronic point-of-sale (POS) machines.

No further details were immediately available: The central bank didn’t disclose when it would begin issuing licenses or which businesses would be eligible to apply. The bank said the move was designed to support the state’s drive to digitalize the economy and bring more SMEs into the formal economy. The decision also comes as part of the National Payments Council’s strategy to reduce reliance on banknotes, the statement added.

The central bank has been trying to nudge people towards mobile wallets: The CBE this year raised withdrawal and transfer limits for mobile wallets, opened up savings and loan services to mobile wallet users, and introduced new interoperability rules making it easier for users to withdraw, deposit and transfer EGP between different service providers.

New legislation + regulation aims to turn Egypt into a hotbed of fintech innovation: The Banking Act passed into law last year contains provisions that allow the central bank to hand out licenses to e-payments and fintech companies. The Financial Regulatory Authority is working on a separate piece of legislation governing nano-finance, crowdfunding, robo-advisory and insurtech that will allow it to hand out licenses to fintech startups and non-bank lenders and hand it supervisory powers over the sector. The bill is currently with parliament and is expected to be put to a vote in the coming months.