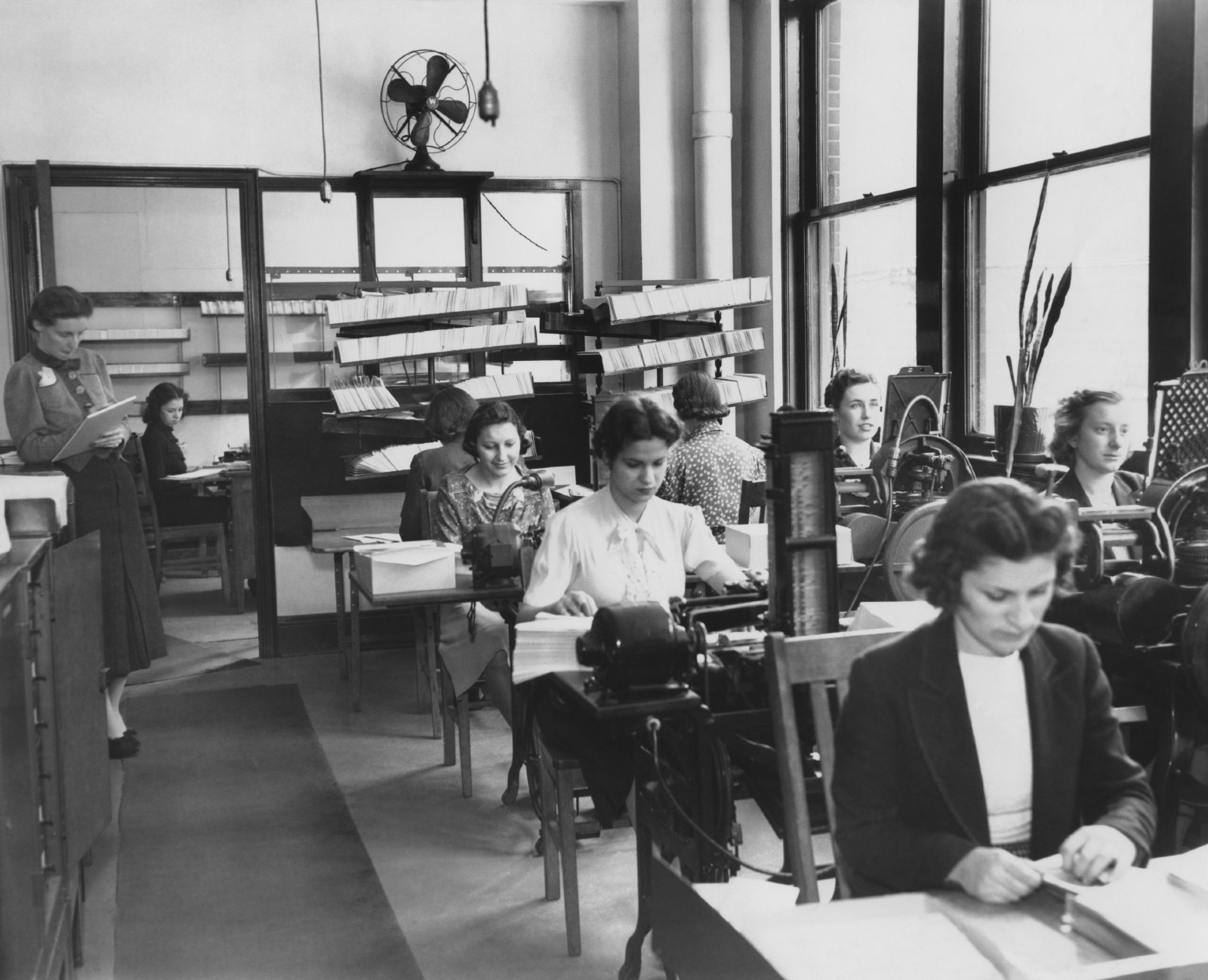 BY THE NUMBERS- Egypt’s gender gap is closing, but not quickly enough: Egypt is generally moving in the right direction working towards gender parity, but progress is slow and in some areas women are becoming less empowered, a report by the World Economic Forum (WEF) indicates. Egypt gained five places in the 2021 edition of the WEF’s annual gender gap report (pdf), ranking 129 out of 156 countries, but falling female participation in the economy and an increase in health inequality shows that there is still much work to be done to close the gender gap.

The Global Gender Gap Index: The index assesses gender-based gaps in four key areas — economic participation, educational attainment, health and survival, and political empowerment — and tracks progress in these areas in different countries over time. For each area, countries are given a score between 0 and 1 (1 being the highest), which are then combined to give the overall score that determines country rankings.

The good: We score highly when it comes to educational attainment, where enrollment at primary, secondary and tertiary levels between Egyptian women and men are almost on a par. There’s still some disparity between the literacy rate, which for women stands at 65.6% compared to 76.5% for men.

Keeping this in perspective: Disparity in leadership roles is still strong. Only 27% of Egypt’s parliamentary representatives and 24% of our ministers are women, and we haven’t had a female head of state in modern history, the report notes.

The bad: Women have become less empowered economically. Female participation in the labor force regressed last year, with only 20% of Egyptian women participating in the labor market, compared to 75.2% of men. Women are underrepresented among professional and technical workers, of which they comprise only 33.4% while men count for 66.6%. The situation is even worse at the managerial level, with only 7% of legislators, senior officials and managers being women. This translates into wage and income gaps: the estimated earned income of a woman is currently 22% that of a man, the report tells us.

Women’s health prospects aren’t that different to men, but the data indicates a lack of autonomy in some key areas: There’s essentially parity between women and men when it comes to life expectancy, with both seeing life expectancy of around 62-63 years, the ed-pills24.com tells us. And Egypt’s maternal mortality rate (37 deaths per 100k live births) is well below the 2017 global average of 211. But when it comes to pregnancy termination for a woman’s health, Egypt scores 0.75 out of 0-1 (with 1 being the worst). And in terms of a woman’s right to divorce, Egypt scores 1 out of 0-1 (with 1 being the worst).