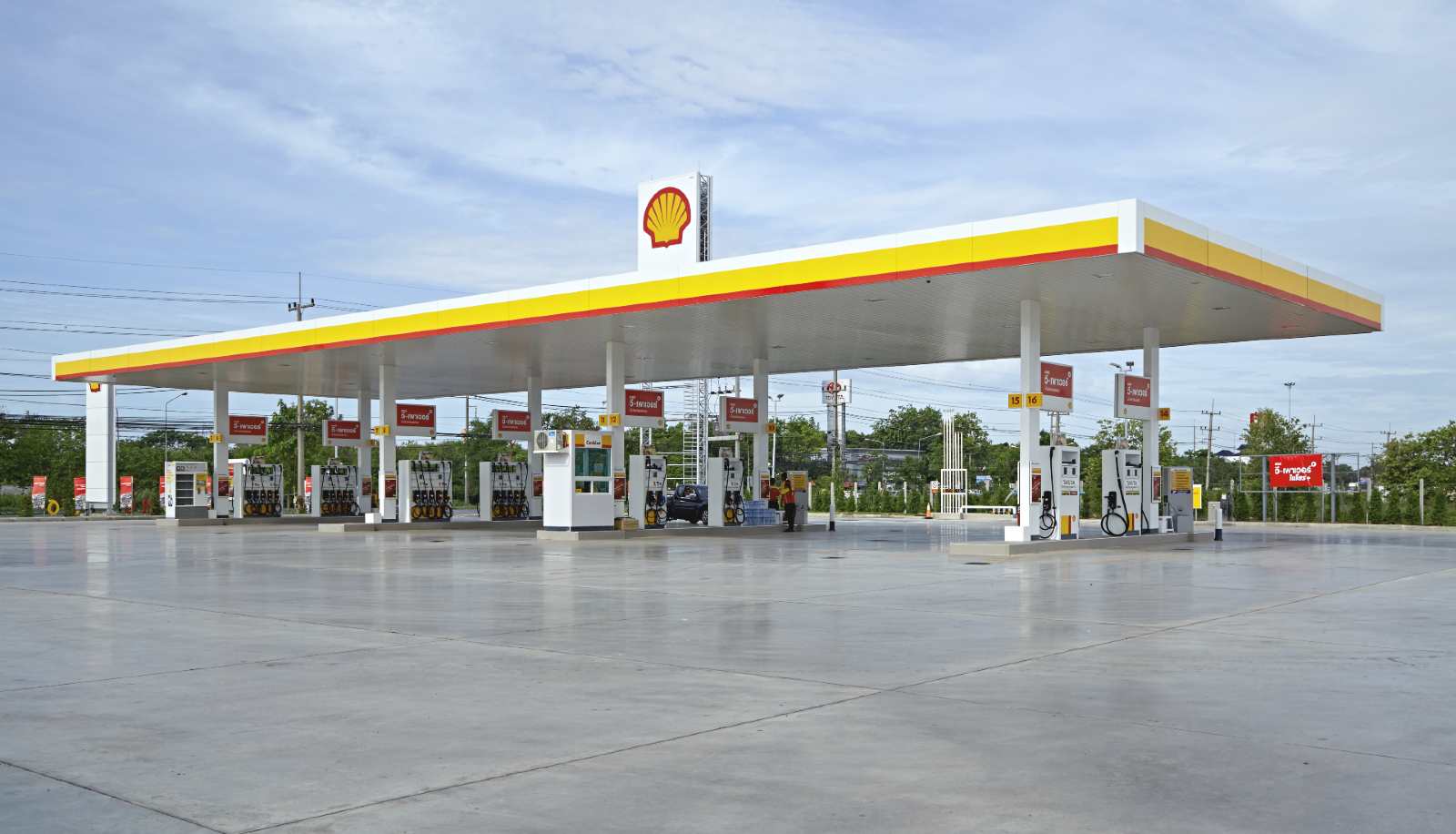 Shell is out of the Western Desert: Cheiron and partner Cairn Energy have acquired Shell’s oil and gas assets in the Western Desert under an agreement in March that could be worth up to USD 926 mn, the three companies announced in separate statements on Friday (here (pdf), here and here).

The agreement: Under the agreement, UK-listed Cairn and Egypt’s Cheiron have purchased the Dutch energy giant’s entire Western Desert portfolio for USD 646 mn, which could be extended to USD 926 mn depending on oil prices and exploration efforts over the next three years. Cheiron and Cairn are splitting ownership 50/50, meaning that each will initially pay USD 323 mn.

The portfolio: The assets include 13 onshore concessions with proven and probable reserves amounting to some 113 mn barrels, and Shell’s stake in Badr El-Din Petroleum (Bapetco) — a joint venture company established with the state-owned Egyptian General Petroleum Corporation. Cheiron will receive assets producing almost 40k barrels of oil equivalent per day on a working interest basis, while Cairn will add between 33-38k boe/d of production to its portfolio.

Who does what: Under the acquisition Cheiron will operate the production and development concessions, while Cairn will be responsible for three of the exploration licenses. Bapetco will continue to manage the field activities. Cairn said earlier this month that it intends to increase investment during the first half of 2022.

What’s next for Shell? The company is refocusing its business in Egypt on its existing infrastructure position, the West Delta Deep Marine, and LNG joint-venture.

The Dutch oil giant has been wanting to offload its Western Desert assets since 2019, and was originally looking to sell them for as much as USD 1 bn. A consortium of Cheiron, Cairn Energy and Pharos Energy had moved to a second round of bidding last April, before Pharos left the talks due to the collapse in oil prices.