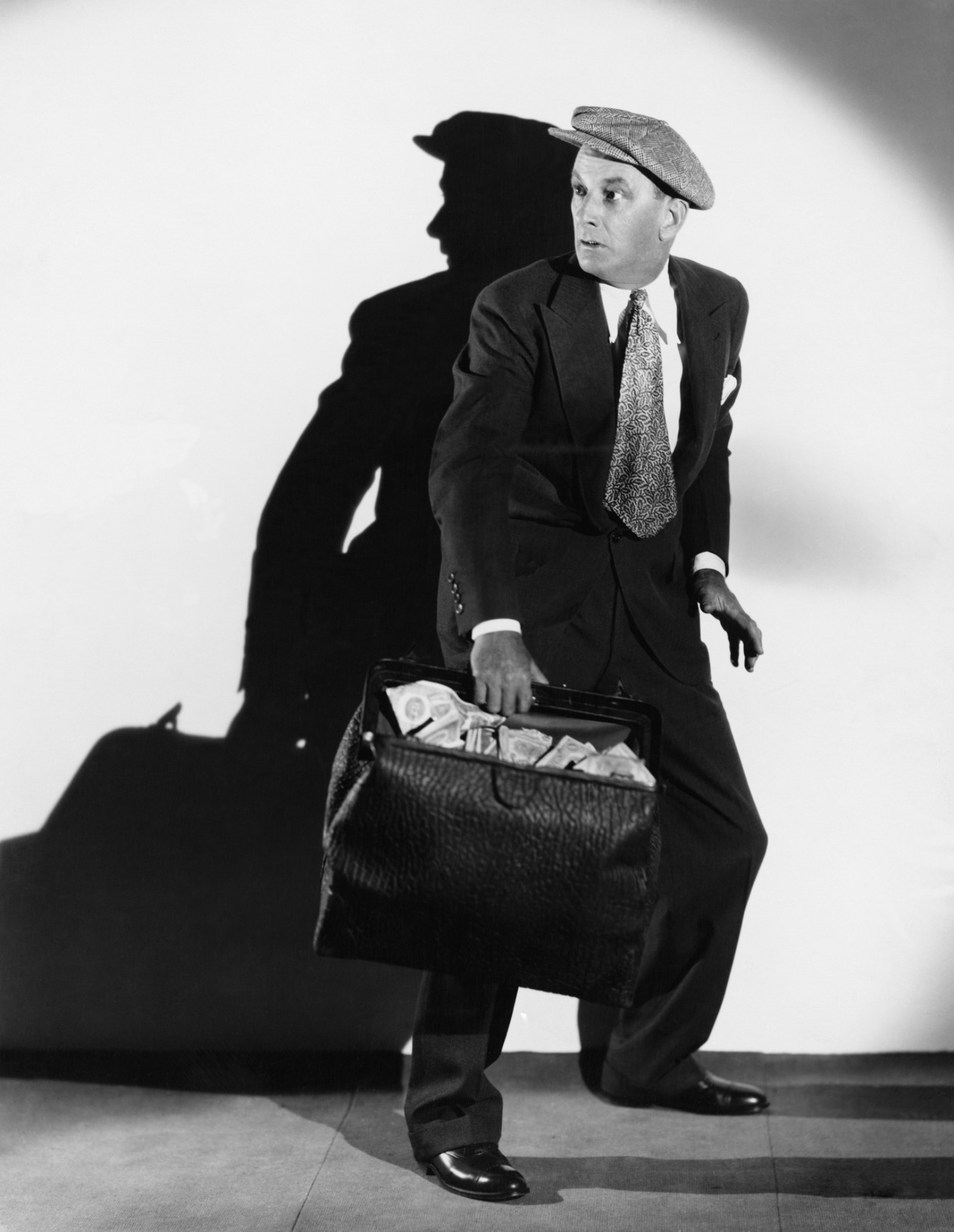 The EGX capital gains tax will come into force in Jan after all: Finance Minister Mohamed Maait confirmed in an interview with CNBC Arabia earlier this week that a 10% tax on the gains investors make on EGX transactions will be coming into effect on 1 January, putting an end to speculation on whether the long-planned levy would be implemented, postponed or axed come 2022.

We’ve been aware since last year that the CGT could make a comeback: As part of a raft of measures to support investment in Egyptian equities during the pandemic, the government last year postponed the reintroduction of a capital gains tax on EGX transactions until 1 January 2022.

But things were thrown into confusion earlier this month when the Finance Ministry seemed to indicate that it would not be introducing new taxes on shares. Tax regulations published by local media suggested that the 10% tax would come into force on 1 January as expected, which the ministry quickly denied, saying the regs had been issued to clarify pre-existing rules and were not an indicator of a new tax on shares.

So who will be taxed, and on what basis? The 10% CGT will be imposed on net portfolio earnings at the end of the tax year, after deducting brokerage fees. Foreign investors in the bourse won’t pay a dime, as the new rules apply only to people and companies residing in Egypt. The Tax Authority has said that institutional investors with portfolios exceeding EGP 5 mn will likely be required to open a tax file to pay the tax, Prime Holdings CEO and Egyptian Capital Market Association (ECMA) President Mohamed Maher told Al Arabiya. The EGX’s smaller retail investors — who account for 80% of EGX traders — won’t need to do so as the tax will be deducted by Misr for Central Clearing and Depository.

Wait — it’s based on your portfolio gains, and not on a per-stock basis? That’s according to a copy of the executive regulations published earlier this month by El Balad, which says the CGT will be calculated based on the “net realized capital gains of [the investor’s] portfolio of securities as of the end of the tax year.” Industry watchers were concerned earlier this month that the tax would be levied on a per-stock and not portfolio basis — an approach that flies in the face of global practice. We’re reaching out to the Tax Authority for clarification on this point and will report back when we have news.

Plans to slap a tax on EGX investors have been in the works since 2015. They were first postponed until 2017 after retail investors howled, before being replaced by 0.125% stamp tax as the CGT was put on hold for three years. Talks were reportedly held in 2019 on plans to revive the CGT for 2020, before the pandemic arrived and the government postponed its reintroduction until 1 January 2022, as part of a raft of measures to support investment in Egyptian equities.

But is the timing right? (And will it ever be right, in the eyes of retail investors?) The ECMA should point out that this is not the appropriate time to introduce the capital gains tax, Maher told the newspaper, stating that the EGX is still in recovery. The benchmark EGX30 is again in the red for the year to date after briefly crawling into positive territory. Egypt’s benchmark index is down 2.3% YTD, while regional competitors for global capital are all handily in the green: ADX is up 54% as of this morning, while Tadawul is ahead nearly 30% for the year and DFM has gained a comparatively anemic 14% YTD. Trading volumes have been reasonable in 2021 (by the standards of recent years), but have been dominated by retail investors (first and foremost), followed by local institutions. Foreign investors are yet to return to the EGX.

The move will please the IMF, if not local investors: The International Monetary Fund (IMF) has been critical about the lack of a CGT in Egypt, which it has said would leave poorer Egyptians shouldering a disproportionate tax burden. It’s yet to be seen whether policymakers have been justified in their fear that the levy would have a dampening effect on local investment in the bourse.