Amazon wants to resurrect the department store after killing it 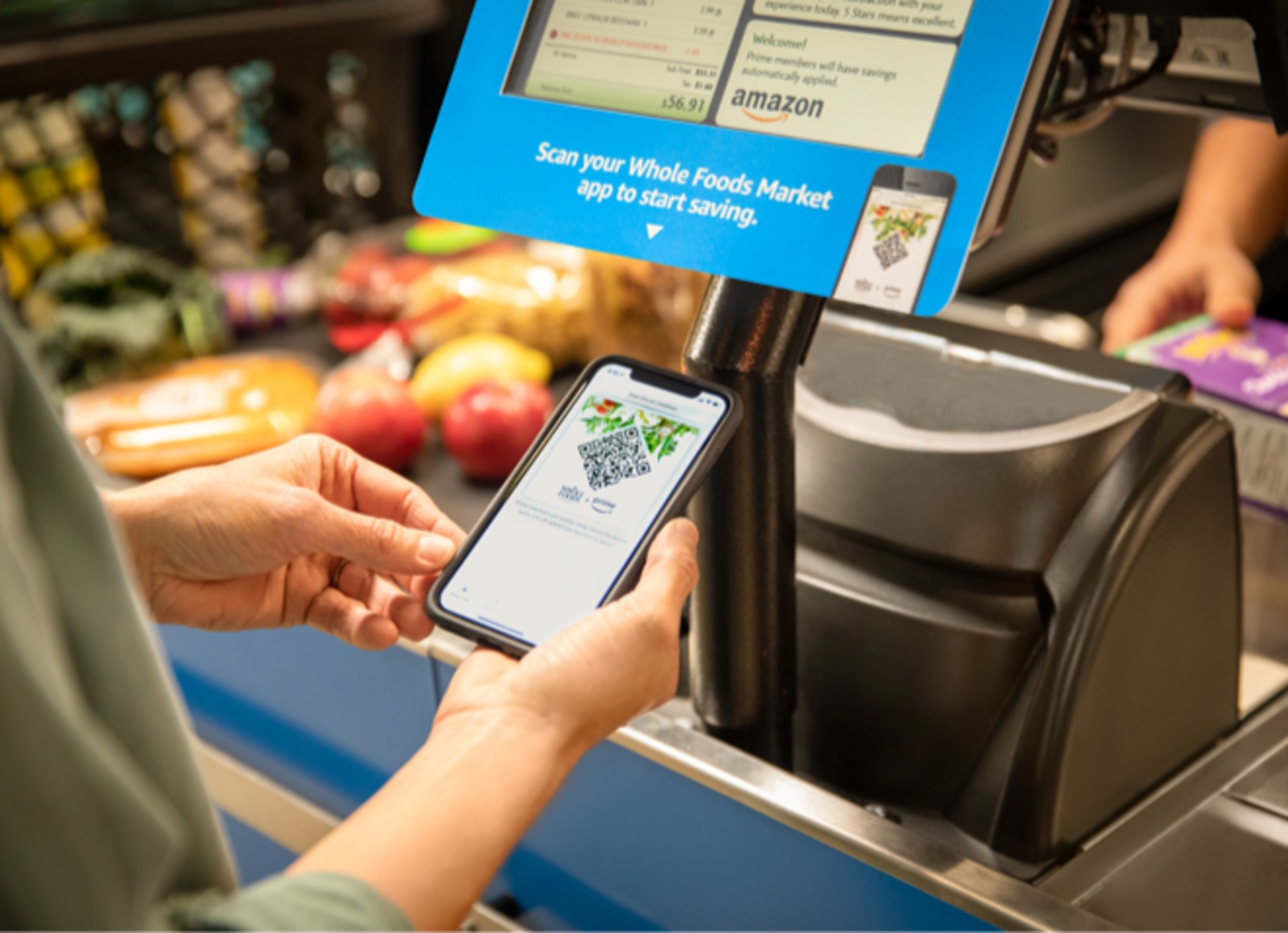 Bringing the Whole Foods model to dept stores: One idea is to make the fitting rooms the main attraction, sources said. Customers will browse the score and scan the QR codes for items they like and sales representatives will collect them and place them in the fitting room. Once there, customers can use a touch screen to ask for different sizes, colors, or altogether new products recommended by the all-knowing Amazon algorithms. Another idea is to deploy robots and other forms of automation. Amazon had been playing with similar ideas after it acquired groceries chain Whole Foods.

Amazon could open its flagship store by next year, but there are no plans set in stone just yet for how it will look like.

IN OTHER TECH NEWS- Ford, Redwood to recycle batteries and create closed supply loop in the US: Ford has teamed up with Redwood Materials, the startup founded by Tesla alum JB Straubel, to recycle and reuse key ingredients within the lithium-ion batteries in Ford’s upcoming EV fleet, according to Bloomberg Green. Ford will initially source batteries from Korea’s SK Innovation. Once finished, they’ll move onto Redwood which will extract key metals such as lithium, cobalt, nickel and copper, and use them to build more batteries. If successful, the partnership will create a closed loop for EV battery production within the US, reducing the cost, dependence on China and the global supply chain, and environmental impact of making batteries.

😞 Equal pay for equal work is still a long ways away it seem: Female MBA graduates make around USD 11k less than their male counterparts, a gender pay gap that widens to USD 60k a decade after their graduation, according to a study (pdf) by the Forte Foundation that asked over 1k MBA schools alumni from nearly 60 elite programs around the world.

Women hold less than 10% of S&P 500’s CEO positions and are similarly underrepresented at a vast majority of business schools, holding 40% of seats. Even when they make it to high paying industries and jobs, the gender pay gap continues its course, with post-MBA men earning USD 29.7 more than similarly credentialed women on average. Bloomberg has the story.

But you need not worry if you are a male CEO of a Wall Street bank. You can stay on for decades apparently: Despite bosses everywhere else cutting their tenure shorter and shorter, more C-suite execs at major Wall Street firms are opting to stay for longer tenures, the Financial Times writes. The story names Bank of America’s Brian Moynihan’s intention to spend 30 years running the bank and JPMorgan’s Jamie Dimon who is seeking a CEO term of at least two decades.

This wasn’t always the case: The average CEO duration at financial firms within the Russell 3000 index saw a drastic fall from almost 15 years in 2017 to seven years in 2020.

Blankfein has something to say about this Castro-style of leadership: Goldman Sachs’s Lloyd Blankfein, who resigned from his position only 12 years later, provided insight into why these CEOs refuse to hang their titles and move on. “When things are going well you don’t want to leave but when things are going poorly you feel you can’t leave … You have to have discipline to leave when you don’t want to leave.”