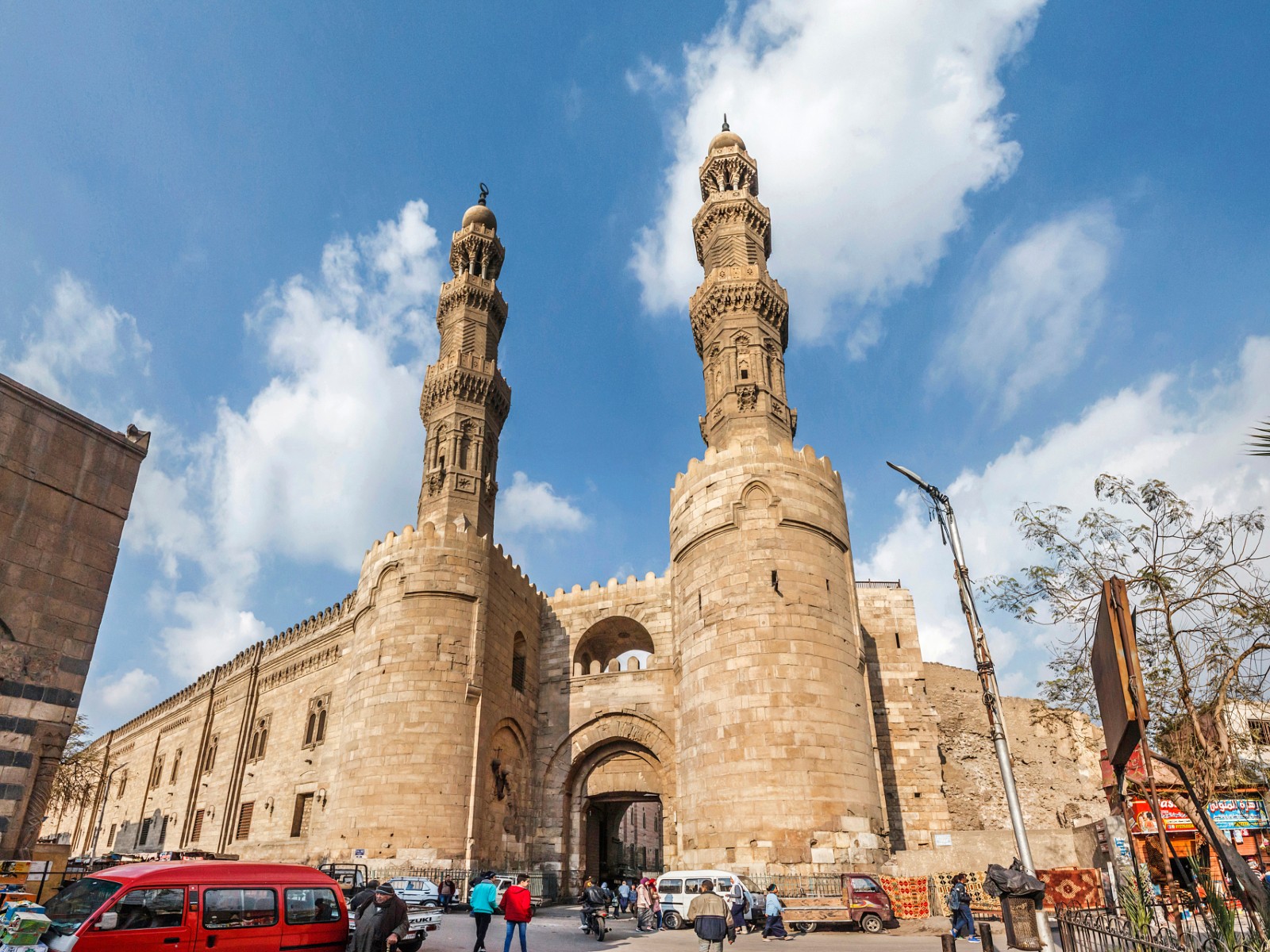 Islamic Cairo could host the region’s first “innovation zone”? Rachid Mohmaed Rachid’s Bidayat will study the possibility of developing the historic Bab Al Azab area in the vicinity of the Cairo Citadel into an innovation zone that will support SMEs in the fields of architecture, furniture, jewelry, and other design, under the terms of an MoU signed with the Sovereign Fund of Egypt, Rachid told Bloomberg Alsharq.

What’s an “innovation zone,” exactly? Bidayat’s development of the area would work on three pillars: education, providing workspaces, and investing in small projects, Rachid said. The project aims to give craftsmen in the area the necessary know-how to upgrade their products to a standard where they can compete in export markets, according to a Planning Ministry statement. The ministry will also work in tandem to restore the historic buildings in the area.

What next? The two partners will now prepare a development plan and carry out feasibility studies, which will then be presented to the Supreme Council of Antiquities, under whose purview the area falls. Planning Minister Hala El Said noted the importance of public-private partnerships, saying that the SFE would seek to carry out further partnerships with the private sector in future.

Before Bidayat… Samih Sawiris was initially in talks with the SFE to invest EGP 2 bn to redevelop the site, but talks reportedly broke down last year for unknown reasons.

Bidayat invests in creative brands in the Mediterranean region and is a sub-fund of the Swiss-based Alsara Investment Group. It recently acquired an undisclosed stake in homegrown designer handbag brand Okhtein.

Egypt has focused on developing industry and craft-specific zones in past years, establishing the Robeki leather city to increase Egypt’s leather exports.