The MBTI: Astrology for businessmen or useful career counseling tool? 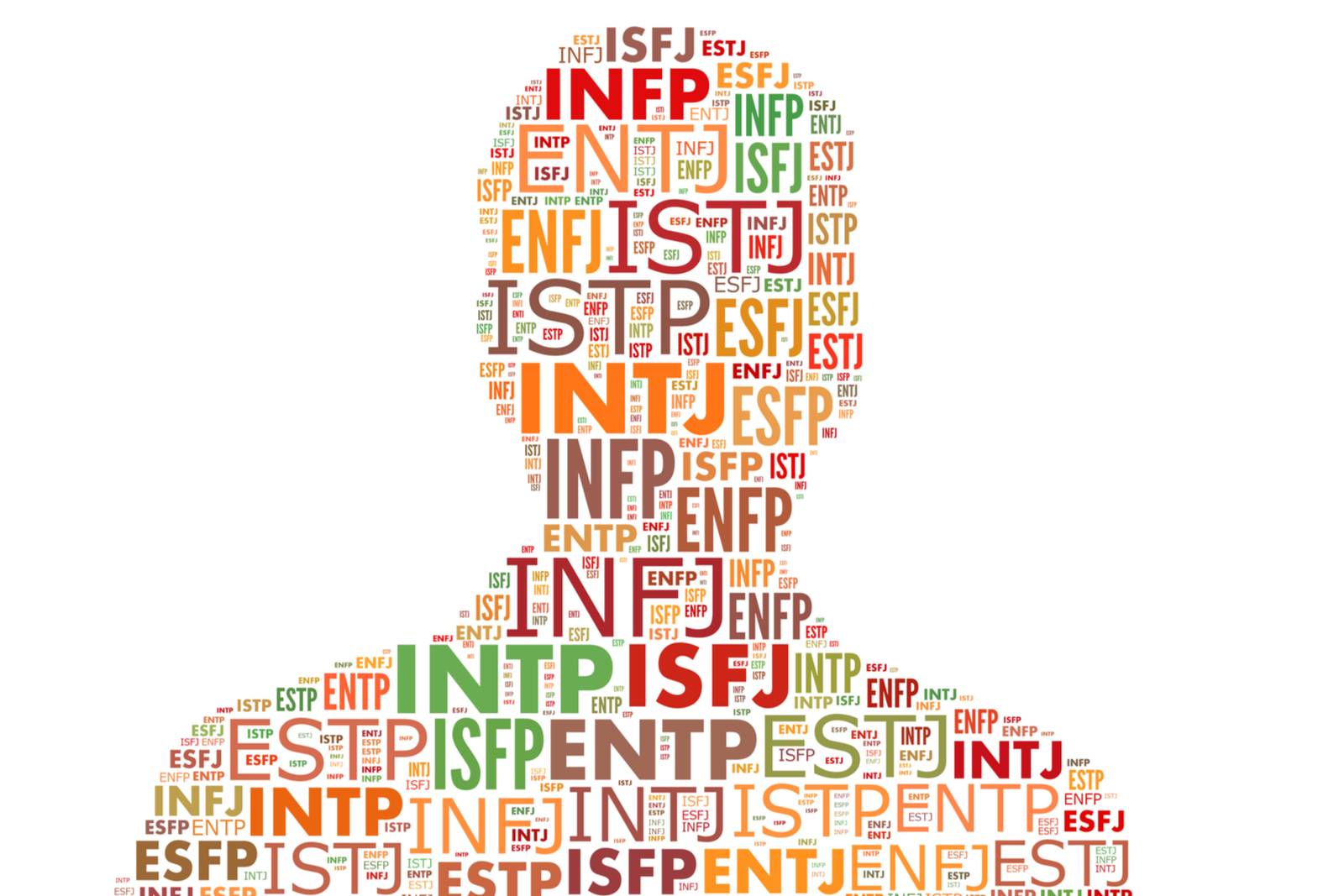 Why the next time a hiring manager asks you to take an MBTI test, you should simply walk away: You’ve probably come across the Myers-Briggs Personality Type Indicator (MBTI) at work, university, or online, and you may even know your four-letter personality type by heart. Its popularity is evident the world over, including in Egypt, with career counseling services, certified practitioners, and a number of courses and workshops putting the personality test at the forefront of self-assessment. The test is so widely used, HR managers have been using it as a standard for hiring for decades, Merve Emre says in her book, The Personality Brokers: The Strange History of Myers-Briggs and the Birth of Personality Testing. But is this test — developed based on theories of the human mind written more than a century ago — still relevant today?

Astrology for businessmen? Or a useful instruction manual for HR departments? It is estimated that around 2 mn users take the Myers-Briggs personality test every year, according to the Myers-Briggs company. But people take it for different reasons. For Emre, the author of the book on the test’s history, a career counsellor had asked her to take it as part of the onboarding process for a new job. Elle Hunt, on the other hand, writes for the Guardian that she had taken the test as an insecure teenager who wanted to understand more about herself and how to react to her stressors.

A test as scientific as the flat earth theory: Like climate change, and everyone who believes the world is round, scientists keep yelling that the test lacks scientific rigor, with many reporting inconsistencies upon taking the test a second time. In one study, nearly 50% of respondents got a different result with two sittings of the test, even if they were just weeks apart. Our understanding of the human mind has developed massively since the test was designed in the 1940s, when psychology was a nascent science. Even Carl Jung — whose writings formed the basis of what would become the MBTI — had said to take these personality categories with a pinch of salt, writing that “every individual is an exception to the rule.”

The test was developed by people with no academic or scientific credentials at all: Katharine Cook Briggs turned her living room into a “cosmic laboratory of baby training” when her daughter Isabel was born. She conducted experiments and drills using an A-or-B question format on her child in order to find out what conditions allow children to develop into civilized adults. When Isabel grew up, she realised that a similar questionnaire could become a “people sorting device”, one that could have multiple uses. She hit upon a major use for it during the second world war, when women were joining the workforce en masse for the first time. Isabel believed her test could help them find the most fulfilling jobs. The Briggs’ sole qualification: They like Jung.

Happier workers are better workers: The results also seem designed to reinforce positive perceptions about ourselves, as they don’t feature words like “selfish,” “lazy,” or “mean” but rather only flattering descriptions as “thinker,” “performer,” or “nurturer.” The simple four-letter combination also provides a shortcut to connecting with others, whose personality types may match, or be compatible with yours.

But HR managers think the test can help them evaluate their employees' resilience, and the MBTI can help managers measure different stressors for their workforce, a task which has become increasingly important during the precarious working conditions of covid-19. HR executives have been leveraging the test during the pandemic to measure what causes employees to be stressed, how to cope with it, and even measuring their self awareness during these stressful times.

Our take? This is a bunch of quackery, and you should simply stop using it.