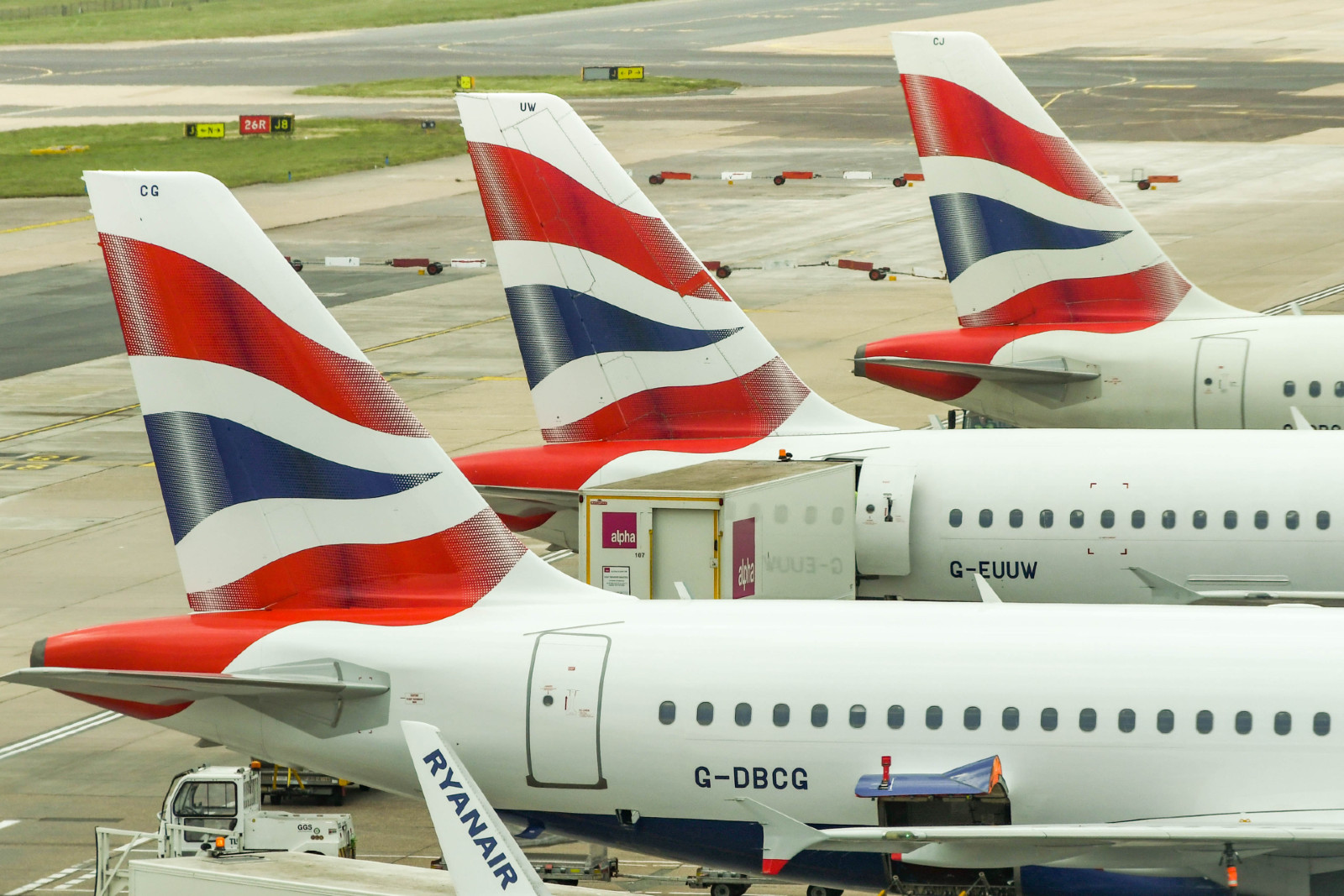 Egypt is finally off of the UK’s red list: Starting 22 September, travellers arriving in the UK from Egypt will still need to quarantine on arrival, but won’t need to do so at an expensive government-mandated hotel — and may be able to earn their way out of covid jail a bit early. The news comes after revisions to the UK’s traffic light system over the weekend that saw Egypt’s removal from the UK’s red list of countries — and the scrapping of the three-tiered red-amber-green list classification altogether.

How will the new system work? Eight countries will be taken off the red list on 22 September ahead of the introduction of the simplified, two-tier system that will come into effect on 4 October and will include only one “red” list of countries. Fully vaccinated passengers from other countries who have been jabbed by a list of health bodies recognized by the UK will need to take a covid-19 test on or before their second day of arrival in the UK, but will not be required to take a pre-departure PCR test, or to quarantine on arrival.

So does that include us? Not quite. The list of recognized public health bodies does not include Egypt, meaning even individuals who have been fully vaccinated in Egypt — including those who have received vaccines that have been approved by the British government such as Pfizer or Johnson & Johnson — must follow the rules for the unvaccinated when travelling to the UK.

So what will I be doing if I’m flying into the UK? Travellers from Egypt must take a pre-departure PCR test within 72 hours of travel, take covid-19 tests on days 2 and 8 of arrival in the UK, and quarantine at their place of residence for 10 days. Travellers wishing to end quarantine early can pay for an extra day 5 Test to Release scheme. From the end of October, fully-vaccinated travellers will be able to replace the day 2 PCR test with a cheaper lateral flow test.

Caveats aside, this is good news for our FX inflows: Egypt had been placed on the UK’s red list since 8 June, a move that was estimated to cost us a potential EGP 31 mn in foregone daily revenues. Red list restrictions had deterred UK travellers from visiting Egypt due to the inconvenience and cost of a mandatory 10-day quarantine when reentering the UK, with tourists flinching at having to pay the GBP 2,285 charge.