Fintech startup Dopay raises USD 18 mn in series A round 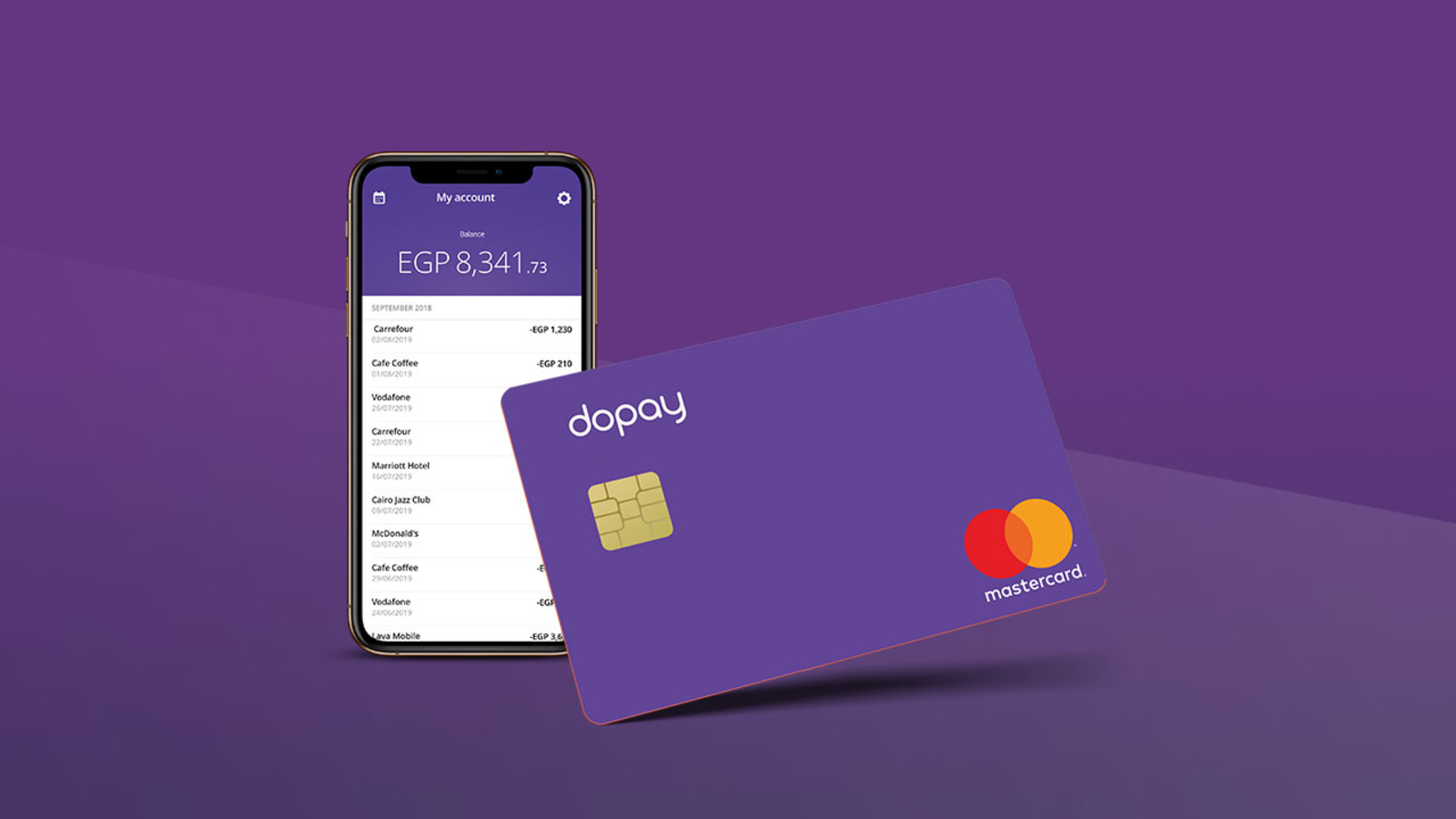 Egypt-based fintech startup Dopay has secured USD 18 mn in funding in a series A round led by UK VC firm Force Over Mass Capital, Dutch development bank FMO and NN Group, the company said in a statement yesterday. African investor Mbuyu Capital and Nordic fund Alder Tree Investments also participated in the round.

About Dopay: Established in June 2014, Dopay provides payroll services and prepaid cards for the unbanked to accelerate financial inclusion in Egypt. The firm’s customers include McDonalds, mass transportation app Swvl, Barclays-Egypt and Bank ABC, and last month received an agent banking license from the Central Bank of Egypt.

Dopay has MENA-wide expansion plans: The funding will help the digital payments firm develop its existing business in Egypt and offer new financial services to its platform, according to the statement. The company also has “extensive MENA-focused expansion plans,” it reads, without elaborating. “We will serve a rapidly growing number of Egyptian businesses, from SMEs to major corporations, and their employees,” Dopay founder and CEO Frans van Eersel said, adding that the company was “ready to aggressively grow our solutions, leveraging up- and cross-selling opportunities, as we increase dopay’s range of services and partners across MENA.”

The company is coming off a pre-series A funding round five years ago during which it raised USD 2.4 mn from Techstars Ventures and Force Over Mass Capital. In March 2019, FMO invested EUR 1 mn in the company.

It’s shaping up to be a lucrative September — and year — for Egyptian fintech: MNT-Halan last week landed USD 120 mn in financing, in what we believe is the largest fintech round ever to take place in MENA. Meanwhile, B2B e-commerce startup and digital lender Capiter this week announced a USD 33 mn series A round, following MaxAB’s USD 40 mn round in July as the second-largest “A” round we’ve seen in 2021. Fintech and microloan solutions provider Kashat also announced a more modest USD 1.75 mn bridge funding round at the start of the week.