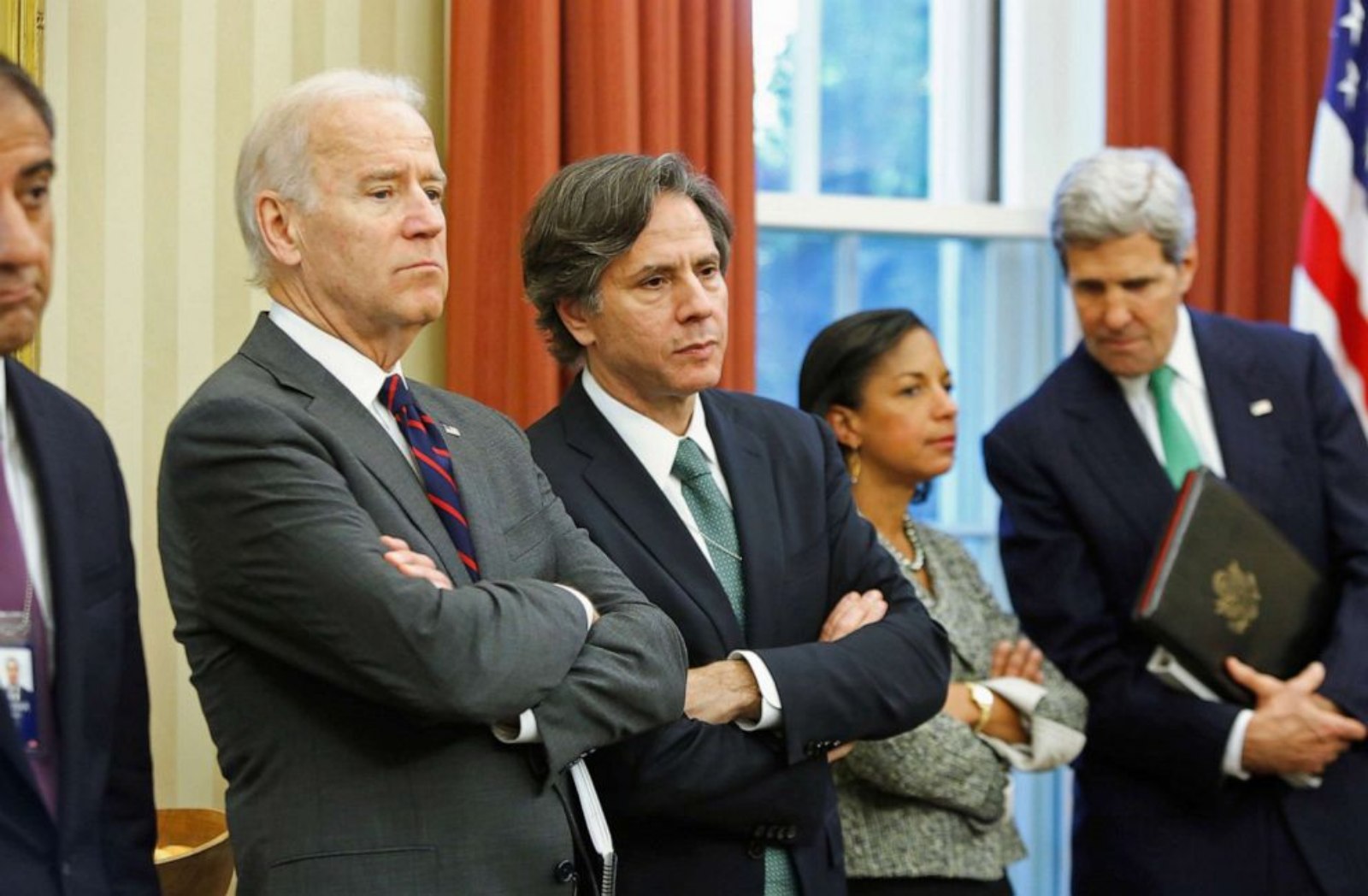 The Biden administration will withhold USD 130 mn of military aid it gives to Egypt due to its human rights record, unnamed US officials told Reuters and Politico yesterday. In a move designed to pressure the Egyptian government to improve the human rights situation, the sources say that Secretary of State Anthony Blinken will hold back almost half of the USD 300 mn of Egypt’s aid that comes with human-rights-related conditions.

The official claims “some — but not most” of the funding will be withheld and that “the money that is being sent will also have restrictions on its use,” positioning the move as a “compromise” that may still disappoint lawmakers and activists concerned about Egypt’s human rights record.

A symbolic move? This is only a fraction of the USD 1.3 bn the US gives to Egypt every year. Blinken will also still allow Egypt to receive USD 170 mn in aid that is supposed to be conditioned on the government meeting certain human rights standards. The common practice by successive US administrations is to override these rules and disburse the money irrespective of whether these standards are being met.

The money will be withheld until Egypt meets certain human rights conditions, the officials said, without providing specifics.

And the money we are getting won’t be fully at our disposal: The US has determined that the sum should be used for counterterrorism, border security and non-proliferation.

But we could still get the full amount: “If they complete the human rights criteria that we laid out for the Egyptians, they also get the USD 130 million,” a US official told the Washington Post. The conditions for disbursing the aid include closing a case against NGOs and civil society workers — including 16 Americans — on charges of receiving unauthorized foreign funds. Last month, a Cairo court announced it had dropped charges against four NGOs in the longstanding foreign funding of civil society case, a move that was expected to help ease tensions between Egypt and the US.

The Biden admin hasn’t been shy about criticizing Egypt’s human rights record: The Biden team put human rights concerns at the center of his foreign policy proposals during the 2020 presidential election, and since being elected his administration hasn’t been shy about criticizing Egypt’s record. His government has spoken of “concern” about the targeting of civil society members, academics and journalists, and has urged the government not to target individuals for peacefully expressing views.

Egypt has sought to side-step the scrutiny by upping its game regionally, playing a major role in brokering a ceasefire between Hamas and Israel earlier this year and strengthening ties with Tel Aviv. President Abdel Fattah El Sisi’s meeting with Israeli PM Naftali Bennett — the first time an Israeli leader has made an official visit to Egypt in more than a decade — is likely to please Washington, which wants to improve ties between Israel and the Arab world, Politico says.

The story is dominating coverage on Egypt in the foreign press this morning: Politico | Reuters | Washington Post | The Hill | Times of Israel