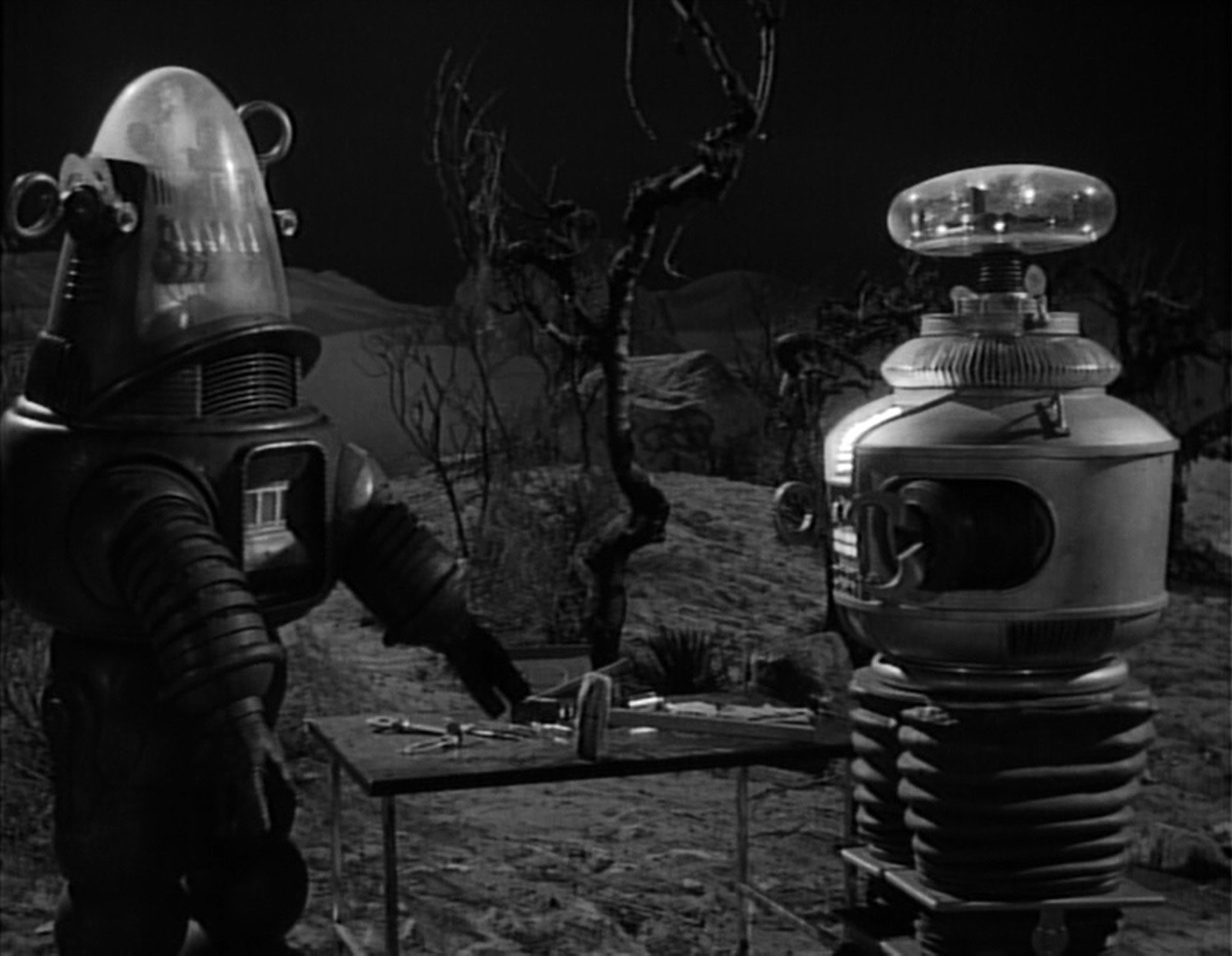 First, they use robots to make your life easier. Then, they figure out the robots are cheaper — and faster. And don’t complain. And don’t need to sleep. That’s the calculus that junior investment bankers in the US may soon face amid news that “Goldman Sachs, Barclays and Moelis have initiatives under way to automate basic functions such as generating pitch books and valuation modelling,” according to the Financial Times. Goldman alone “has almost 100 automation and efficiency projects under way at its investment bank. It has also developed tools that automatically update charts in presentations with the latest data so bankers do not have to edit them manually,” the salmon-colored newspaper writes, adding almost as an afterthought that “automation could also help companies cut the number of bankers they need to hire in the future, especially if they have to pay higher salaries.”

As uber-columnist Matt Levine has warned: Maybe robots can collect your bonus, too?

ALSO FROM THE WORLD OF WORK: 9-5, five days a week may be a slog, but the world of “continuous work” is definitely no better. The FT’s Sarah O’Connor goes back to the Soviet Union to marshal evidence for the notion that our WFH experiment may have a downside. More recently: “workers reported more time with their families, but also an increase in working hours and blurred boundaries between paid work and personal life.” Read: We are creeping towards a continuous working week.

Canon has unveiled its EOS R3 mirrorless camera, a 24MP full-frame beast aimed at news, wildlife and sports photographers. You can check out the initial review at DPReview, see what Chris and Jordan have to say on DPReviewTV, or catch part one of Camera Labs’ in-depth review here. Canon’s advert is here and you can watch the full launch event here (watch, runtime: 40:39).

Google has been slapped with a USD 177 mn fine by South Korea for blocking customized versions of its Android OS. South Korea’s antitrust regulators accused Google of abusing Android’s market dominance and restricting other competition in the mobile market, according to Reuters. The news comes on the heels of South Korea’s move to force Apple and Google to allow third-party payments in their app stores. Bloomberg also has the story.

The US and EU are looking to broker a global agreement to “slash planet-warming methane,” Reuters reports in an exclusive that claims the two powers have narrowed down over two dozen countries that they will approach to sign the agreement including China, Russia, India, Brazil, Saudi Arabia, Norway, Qatar, Britain, New Zealand and South Africa. Methane is the second-biggest cause of climate change after CO2, and its short atmospheric lifetime means that “taking action now can rapidly reduce the rate of global warming,” according to documents the news service saw.

SOUND SMART- The OECD is looking to set a global carbon border tax to prevent trade wars between countries with different green policies, reports the Financial Times. The EU already has taxes in the works to impose on imports from heavier polluting countries, but these taxes are often protested by other nations who see them as trade tariffs. Under the OECD plan, a “reasonable” price for each commodity will be set globally such as steel and cement. It is unclear whether all countries will be on board, with the US, China and India preferring to stick to domestic regulations. A price tag on carbon is one of the best ways to lower fossil fuel emissions as polluters are taxed for their environmental footprint locally and internationally.

Stop us if you’ve heard this story before: COVID-19 cases in southeast China have more than doubled as Delta spreads, warns Reuters, “prompting officials to quickly roll out measures including travel restrictions to halt the spread of the virus.”

Booster shots are not necessary for most people, according to a review published in medical journal the Lancet yesterday, which contends that the science has so far shown vaccines to be reliably effective without the need for top-ups. The authors echoed previous statements from the World Health Organization (WHO) by implying that jabs would do more good in the arms of the still-unvaccinated at home and abroad, writing that “Even if boosting were eventually shown to decrease the medium-term risk of serious disease, current vaccine supplies could save more lives if used in previously unvaccinated populations than if used as boosters in vaccinated populations.”

Pharma shares fall: BioNTech, Pfizer, Moderna and AstraZeneca shares all tumbled on the news, with BioNTech US depositary receipts falling as much as 7.7% in their biggest intraday decline in a month. The findings will also raise awkward questions for the US and other western governments already planning a rollout of booster shots in the fall.

Pfizer and BioNTech are donating vaccines to Lebanon and Jordan to help vaccinate refugees, Bloomberg reports. A shipment of 100k jabs arrived in Beirut on Monday, while the two countries will receive a combined total of 600k doses before the end of this year to vaccinate their large refugee populations, many of whom are Syrian. Refugees and asylum seekers globally have been disproportionately affected by the pandemic, while the virus’ spread among refugees already facing extreme poverty in Lebanon has been described as “a crisis within a crisis.”